My workflow is pretty much all Apple these days. I have an iPhone 6 Plus, an iPad Air 2, and a MacBook Pro. (I returned my 2015 MacBook but that’s another post.) For someone like me the Twelve South PlugBug World is an indispensable accessory. I charged my computer AND an iOS device at the same time. 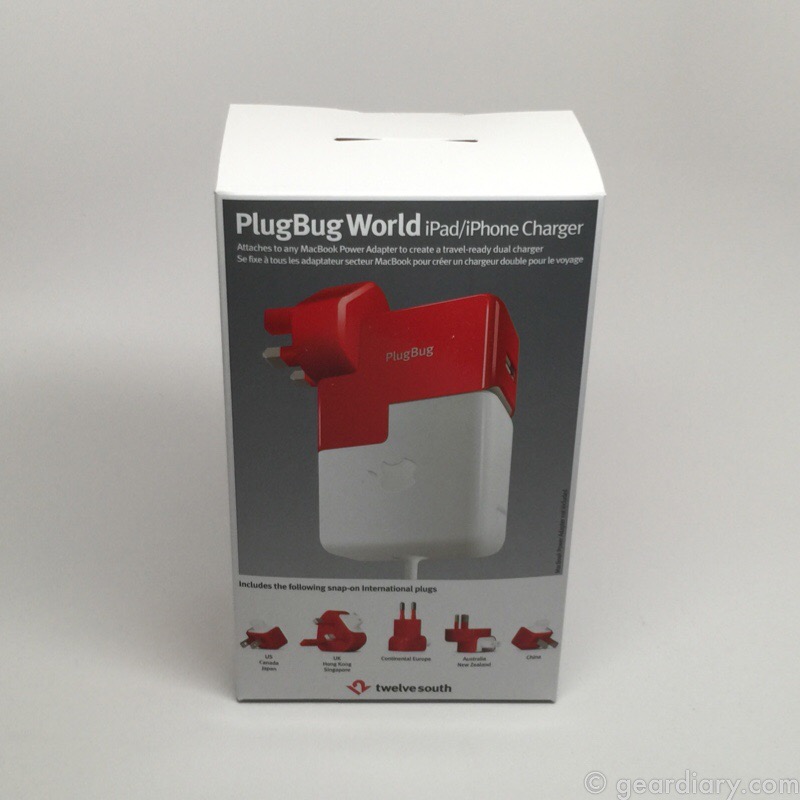 PlugBug World is a number of accessories in one. On the one hand it is a standalone 2.1-Amp USB wall charger for your iOS device. 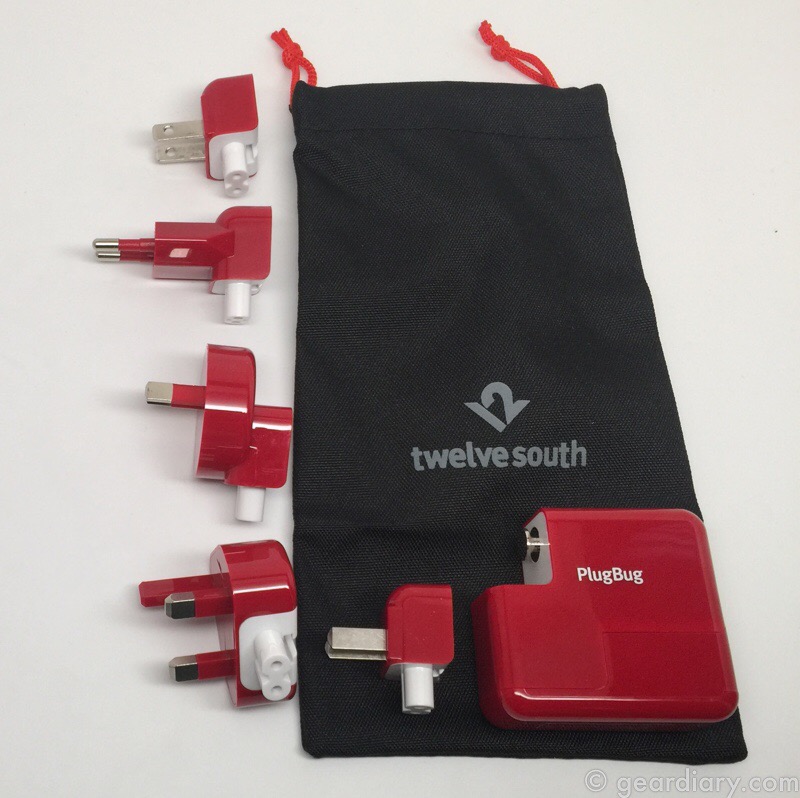 In addition, it ships with five different snap-on plugs that let you use the wall adapter almost anywhere. I’m headed to Israel and Greece this summer and am thrilled to have one adapter that will work no matter where we go.

In addition, by piggybacking onto your MacBook Power Adapter, the PlugBug World creates a one-of-a-kind, dual charger for MacBook + iPhone or iPad. Here’s a look at how that happens.

This setup is great for any Mac since it lets you charge your computer AND your iOS device using a single wall outlet. It is, however, even more useful if you have the new 2015 MacBook. The new MacBook, which has just a single USB-C port, can’t charge your iOS device out of the box. By using the Twelve South PlugBug World with the included power adapter you can charge both your computer and your iPhone or iPad.

“Stand out, stand alone charger: Only need to charge your iPad or iPhone? No worries. PlugBug World works as a stand-alone wall charger too. Slide PlugBug World off your MacBook power supply and slip on the included cap to use PlugBug World as an extra iPad charger. A solid 2.1-Amp of power ensures your iPad or iPad mini gets a quick charge. The bright red finish makes it easy to spot PlugBug World inside your backpack, computer bag or purse.” 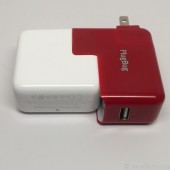 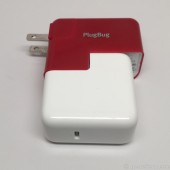 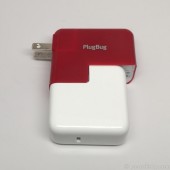 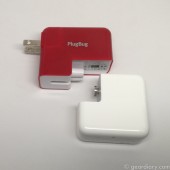 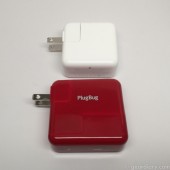 It is a smart approach that should be obvious, yet is anything but that. The Twelve South PlugBug World means you can bring one wall charger along on all your adventures and keep all your devices fully powered. It is small, convenient, adaptable, and even comes with its own carrying bag so you won’t lose the wall adapters you aren’t currently using. At just $44.95 it is, in my opinion, a bargain! You can learn more and order yours here.

What I Like: Charges iOS devices quickly; Usable pretty much anywhere in the world; Lets you carry one wall adapter and keep a variety of devices charged; Ideal if you have the new 2015 MacBook

What Needs Improvement: Nothing, this is a fantastic product