Friday I received notification that Android 5.02 was available for my Nexus 9.  I accepted the update and left it on the charger in my office before leaving for the weekend. Upon my return Monday morning, I found that update 5.02 has apparently bricked my Nexus 9, leaving it in perpetual reboot sequence, and it doesn’t look like I’m alone. 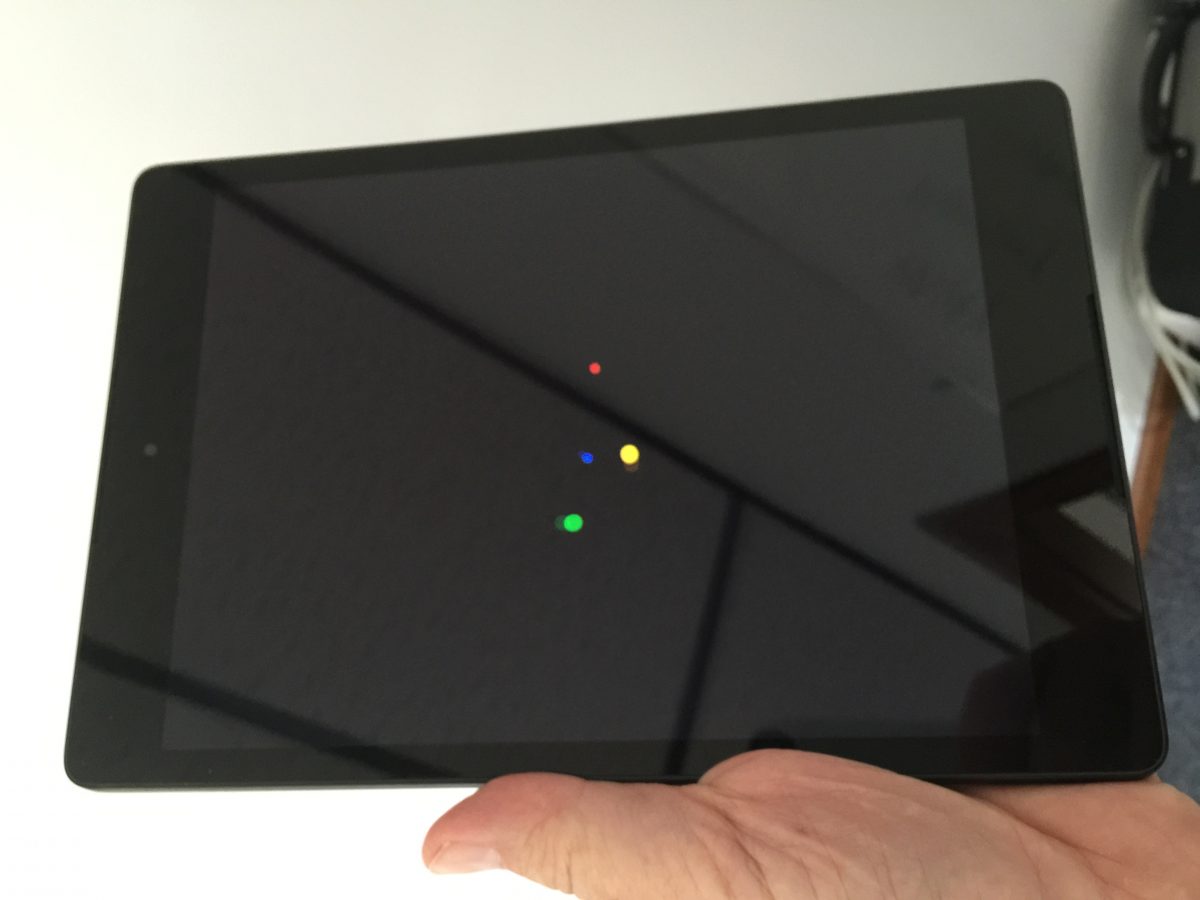 Sadly this isn’t my first bout of bad luck with a Nexus device. However I think it’s going to be my last…

First I had to return my Nexus 6 due to a product defect where the device repeatedly powered down. Now  Android Lollipop 5.02 update bricked my very expensive ($600+) Nexus 9.

That’s the end of the road for my love fest with Google Nexus.

To be honest I’m not all that attracted to Google any longer.

They have a very short attention span and the products they fiddle with are often half done (at best) and nowhere close to enterprise ready.

Microsoft is nipping at Google’s heels and while I never thought I’d say this – many of Microsoft’s products are looking better love – and better polished – than the myriad of half-done Google projects – including:
Google Voice (ever try to use the web UI?), Google+ (just removed shared circles – wonder what will be dismantled next), Gmail apps (universal inbox barely works, Inbox app excludes most Google Apps users), highly fragmented Android with poor adoption of latest release. Shall I go on?

I just cancelled my $999 Chromebook Pixel. Thankfully I caught the order fast enough to put the brakes on.