Posted By: David Goodspeed May 18, 2015
ShareTweet

When the 2015 Honda CR-V compact crossover utility vehicle arrived a while back I realized it has been quite some time since I had tested this model. The vehicle itself has been around for 17 years and has become the best-selling model in its class. For 2015 the CR-V receives some significant mid-cycle upgrades, most notably under the hood. 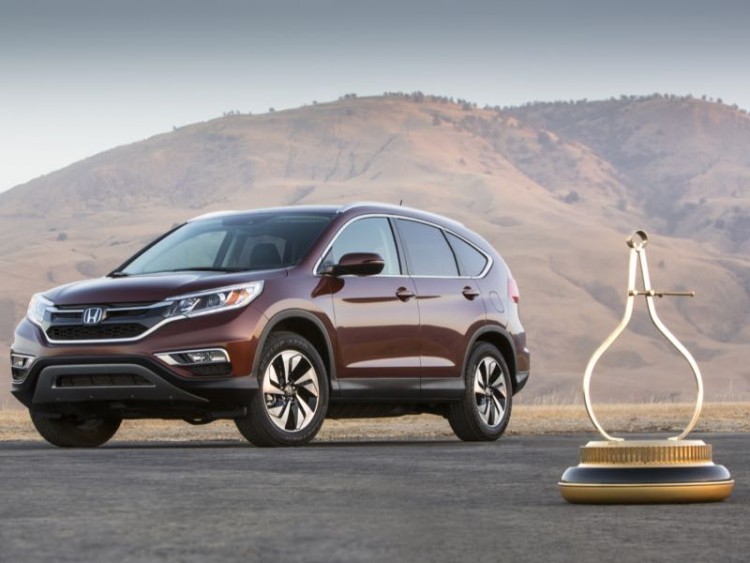 My past experiences with the CR-V “cute ute” have always left me feeling a bit numb and void of any driving pleasure. The vehicle was everything it had been built to be and deserved to be at the top of its class, but there was little connection between driver and vehicle. While the new model is not destined for race tracks it does make leaps and bounds at removing the driving doldrums. 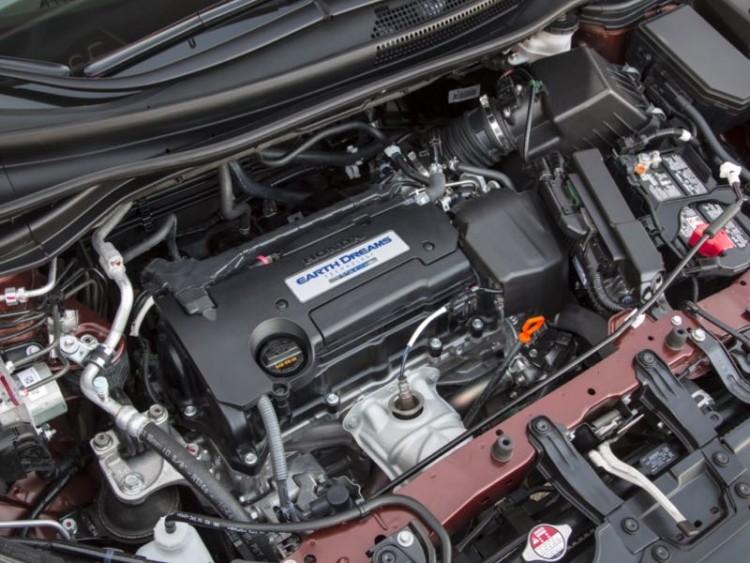 Highlighting the enhancements for model year 2015 is the change to Honda’s Earth Dreams Technology powertrain that consists of a 2.4-liter direct-injected four backed by a new continuously variable transmission (CVT),  that actually feels like it shifts gears thanks to the new G-design Shift technology.

The engine feels like it has more “pep in its step” thanks to performance figures of 185hp and 181 lb. ft. of torque. Paired with the new CVT the vehicle offers a bit more fun driving experience (even for a CUV). It is offered in Front and All-Wheel Drive with our tester arriving in the latter form. Fuel economy ratings for this model are 26 mpg city and 33 mpg highway. 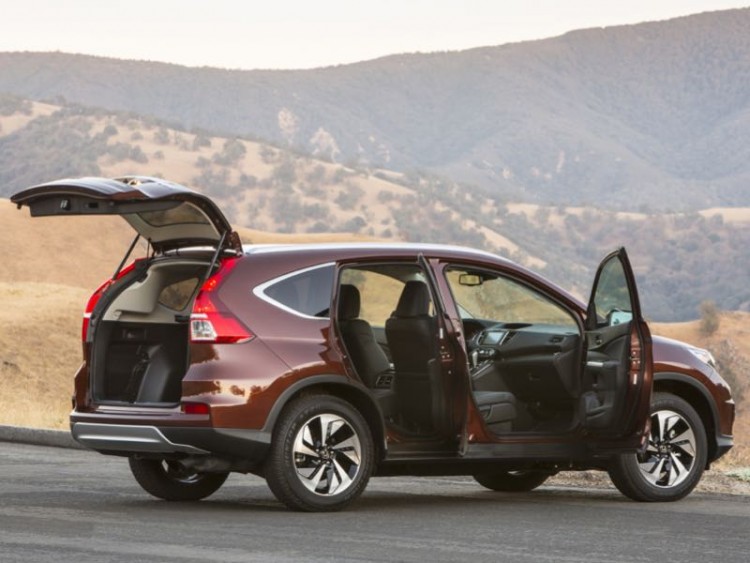 Basically, the 2015 CR-V looks better, rides and drives better, is safer, and features a host of new technology. Honda may call this a mid-model makeover, but with all the improvements made this is more like the next-generation compact “ute” from the automaker. 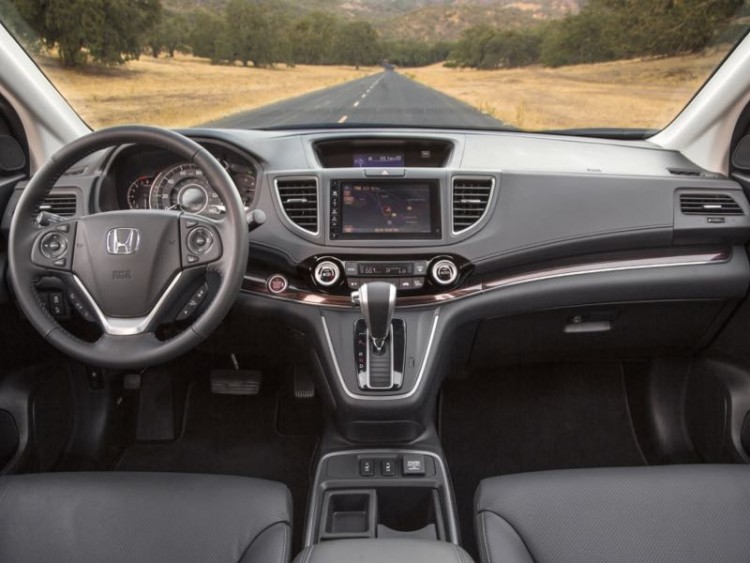 Drivers can choose from normal and sport driving modes and there is the ECON button of course that restrains throttle response and affects cruise control and air conditioning system for more economical function. The Real Time AWD features Intelligent Control System and totally automatic and seamless in operation. Should the vehicle sense slippage or less than desirable road conditions the system will automatically engage to keep the CR-V on its intended path and under control. 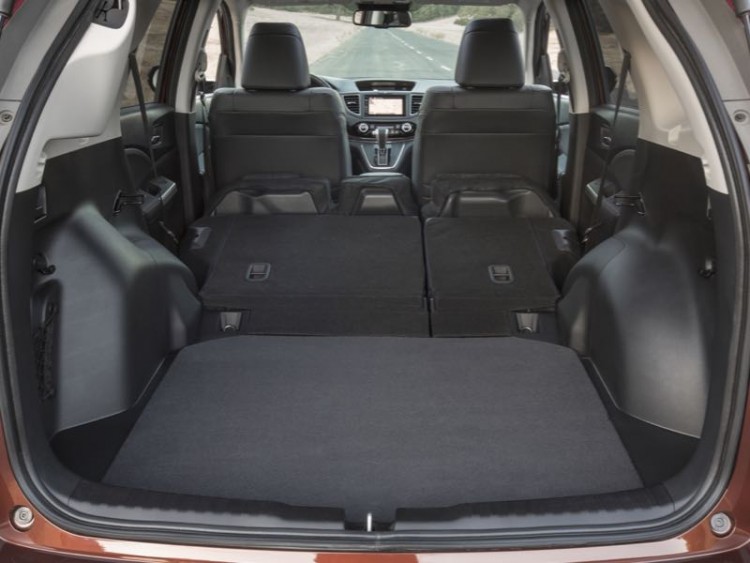 Dimensionally the 2015 model CR-V rides on the same wheelbase as the previous model, but is slightly longer and the wheel track is slightly wider. Numerous changes were made to improve noise, vibration, and harshness, while also increasing body rigidity for the smoothest, quietest, and most comfortable riding CR-V yet. Honestly, I was always bored testing the previous generation CR-V models but not so with the 2015 model. 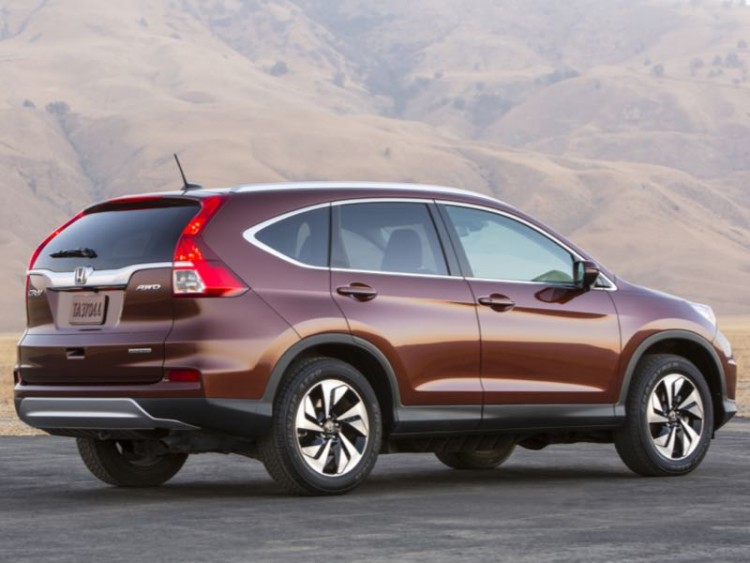 I gotta hand it to Honda for having the best-selling vehicle in this class when the design and driving experience was always a bit boring. I don’t see how they will keep the 2015 models on the lot with the host of improvements made this model year, but if you are in the market for a compact crossover you better make sure the Honda CR-V is on your list of vehicles to check out. 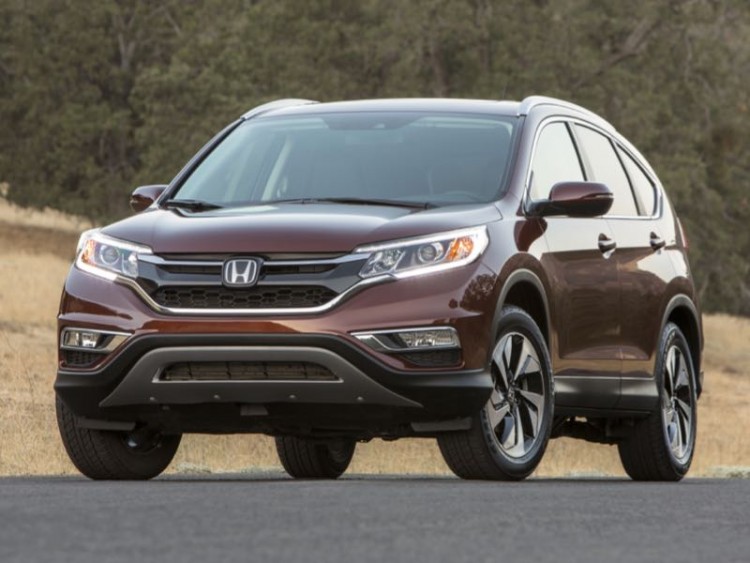 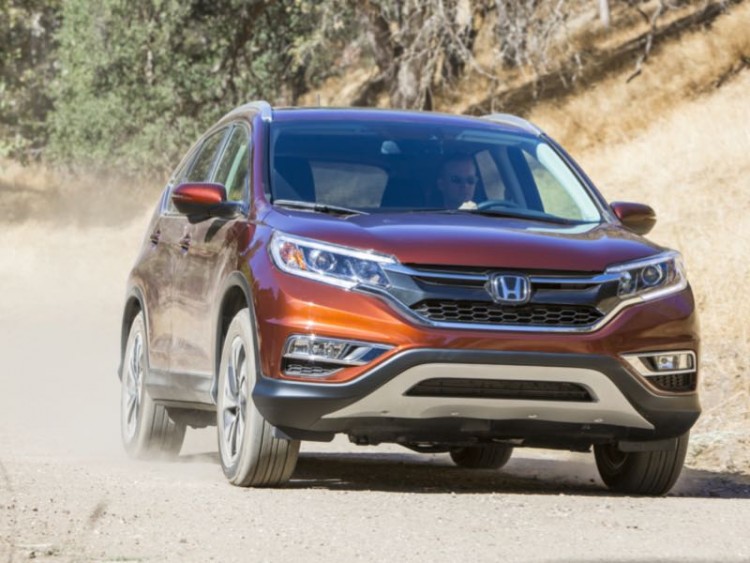