Let’s just get this out of the way now: Native Union makes some the most unique products out on the market, and I’m a huge fan. So when I received their most recent Native Union DOCK for the Apple Watch, both my watch, and I were pleased.

The dock gets everything right that most of the other docks on the market fail at. You’ve seen those docks that are ridiculously complicated or just plain tacky. The minimalistic approach of the DOCK is what makes it sleek and unique. Built of matt graphite silicon and super durable due to it being made of aircraft grade aluminum, Native Union not only wants everyone to see how beautiful your watch is, but how attractive its display is. 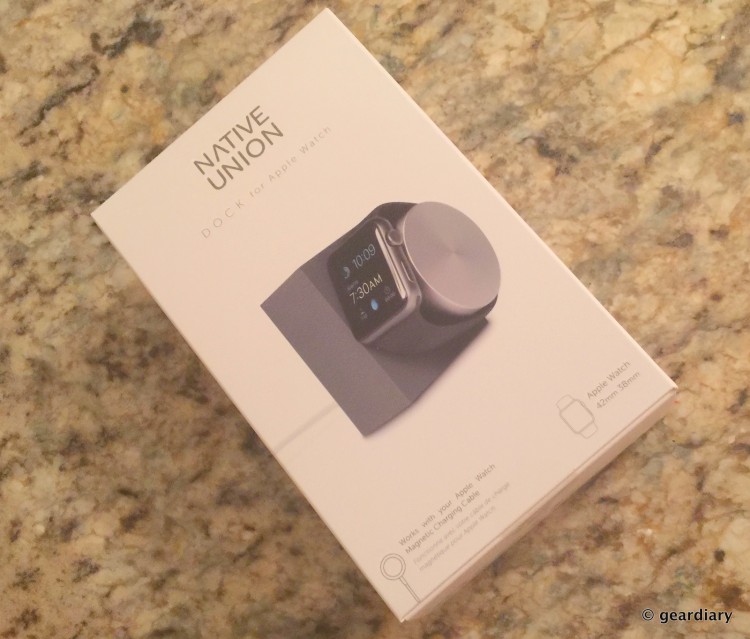 Unboxing the DOCK was a treat. First off when you take everything out the first thing that you notice is it’s pretty heavy in the hand. At 17 ounces, the rotating arm not the lightest dock on the market, but you know you’re getting your monies worth. Also included in the package is the weighted base with the Native Union emblem which are just the name of the copy in its own special font. 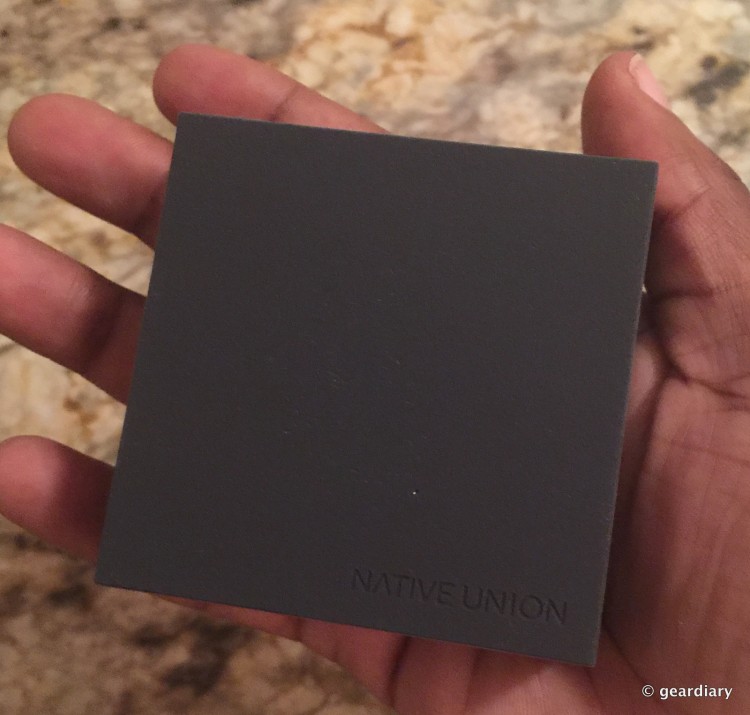 A bonus to the dock is that the rotating arm can obviously be adjusted to accommodate the direction you’d like it to sit. I like to have my Native Union DOCK laying DLAT at night so I can effectively use the “Nightstand” mode feature, but if you feel the need to sit it upright it sits pretty in that position as well. 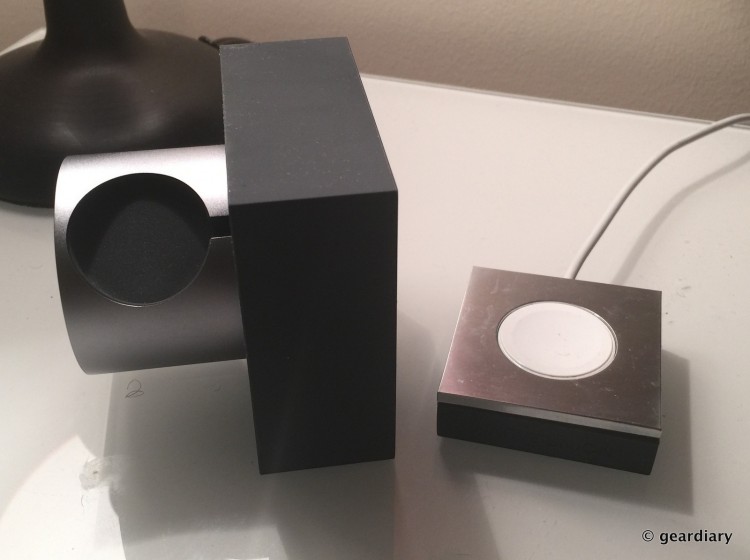 Native Union made sure to make everything seem seamless when setting up, so the two pieces come together via internal magnet, which honestly shocked me when I first set it up. So much so I did it again just to see the effect. 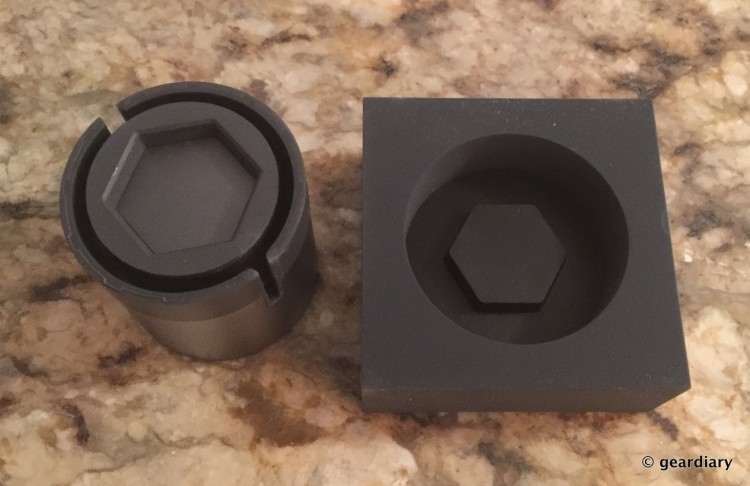 Now, inserting the charging cable was as simple as can be. Running around the inside of the rotating arm and exiting out the rear of it, it’s virtually unnoticeable sitting on your nightstand. Easily my favorite brand to date, Native Union got it right, again, with their DOCK. It adds some flair to my nightstand, and will easily do the same for you. If you’d like more information about the DOCK by Native Union, head over to Native Union today!

What I like: Magnetic snap; heavy which means it will hold up over time.

What Needs Improvement: Which it had an internal battery for carrying on the go.