I decided to give up my iPad this week in favor of an LG G Pad X8.3 from Verizon. Ironically, what set everything in motion was my wife’s iPhone 5C taking a swan dive out of the car and into certain death at the hands of the pavement. Likely out of embarrassment that it was an iPhone 5C. 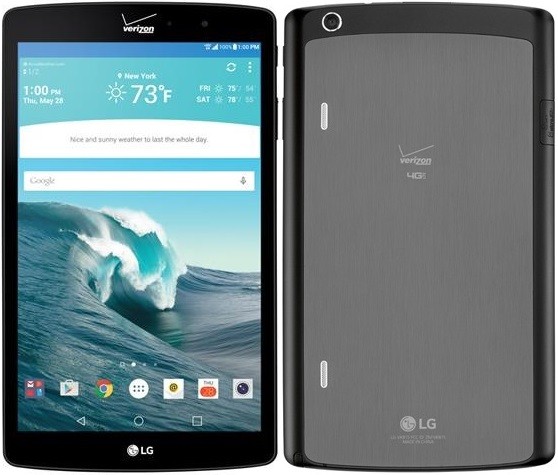 All jokes about the iPhone 5C aside, since we don’t have a landline we had to hit Verizon that evening to replace the phone. The salesperson mentioned we could double our allotted data and knock $200 off the cost of the iPhone if we bought a tablet, and while we briefly debated simply buying a cheap Ellipsis, I decided to go for something a bit more powerful in the LG G Pad X8.3. I was vaguely familiar with the G Pad line because FiOS offered us a free one a few years ago after we upgraded our account, and while we ended up not using the offer, I did some research at the time and was mildly intrigued. At the time, my iPad Mini was still chugging along and I didn’t have any reason to change, but in the last 18 months my iPad began to slow down with age and my Android usage increased dramatically. Replacing my tablet wasn’t a priority, but if it dovetailed with saving money and doubling our data, I was all for it!

It’s worth noting this deal only worked in our favor because I was ok with replacing my iPad Mini AND we already had a tablet line. Otherwise, the savings on the phone would have been eaten by the additional cost of $10/month for the new tablet. However, all we need to do is cancel the old tablet line and trade in my iPad Mini, and our monthly costs remain stable, plus the cost of the G Pad is covered by the iPad trade in. In addition to all the obvious savings, the more subtle one for us is that I now have all my key apps on one platform, so I don’t have to buy twice! 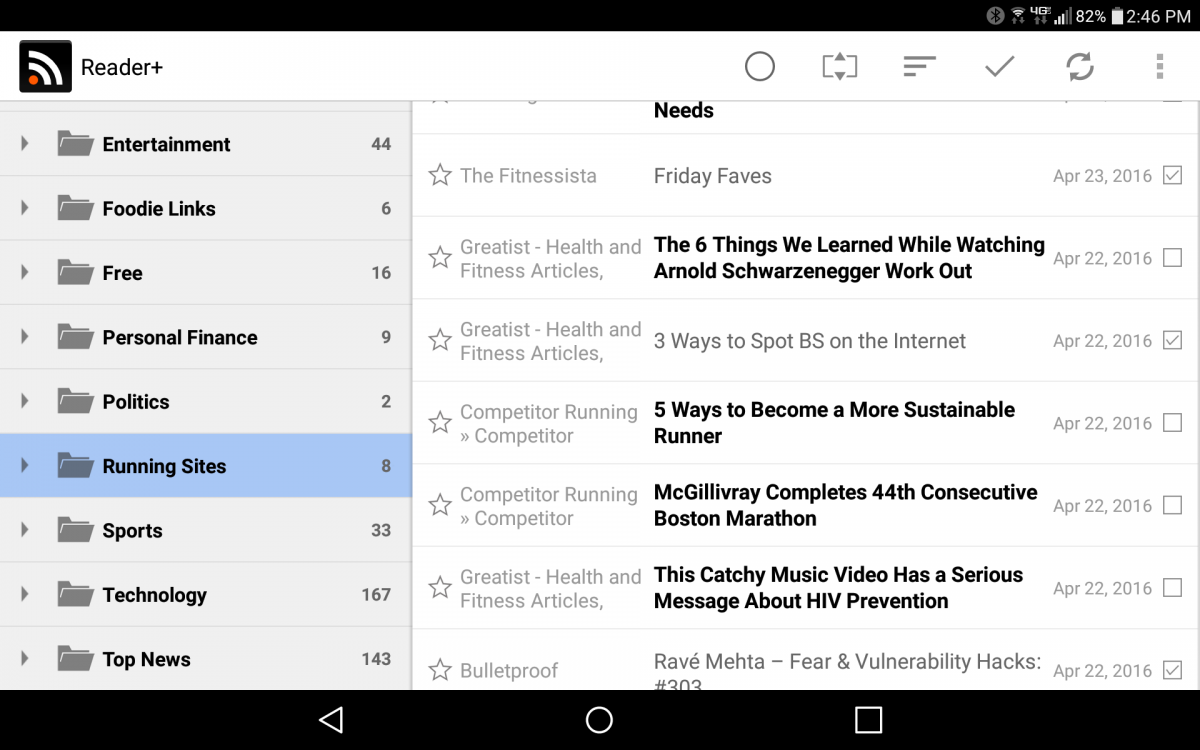 So far I am actually pleasantly surprised by how much I am enjoying the Android tablet experience. Several of my key apps have tablet-esque interfaces that work well in landscape (Reader+ in particular looks great), and the only app I had any issues with was CNBC. Chrome works great, Netflix looks good, and battery life has been on par with my iPad. 90% of my tablet use is light gaming and consumption of media (web browsing, Netflix, Kindle), and the G Pad has plenty of power to support all that. Plus, since I consistently rack up a fair amount of Google Play credits via Google Rewards, as I come across apps I need to repurchase I can do so without paying out of pocket!

I plan to do a deeper review of the G Pad itself as I use it more, but overall going all in with Android seems to have simplified my life immensely. Everything is in sync better between my phone and my tablet, and even little things like the extra .4 inches of screen are quite enjoyable. The only downside I see is that the G Pad is a Verizon exclusive, so it may be left in the cold for future updates. On the other hand, we essentially broke even on it, so if I replace it in a year (especially if Google actually does something with the Nexus line), it’s not a big deal.

I’m very happy being all Android, and I owe it all to our cursed, finally dead iPhone 5C!