I’ve long been a fan of Jabra headsets. The Jabra Elite Sport which Greg reviewed here is my current favorites for running. And, as I was setting up a new home office I was excited to see the release of the Jabra Evolve 75 headphones. I was thrilled to get a pair for review and am truly impressed by them. 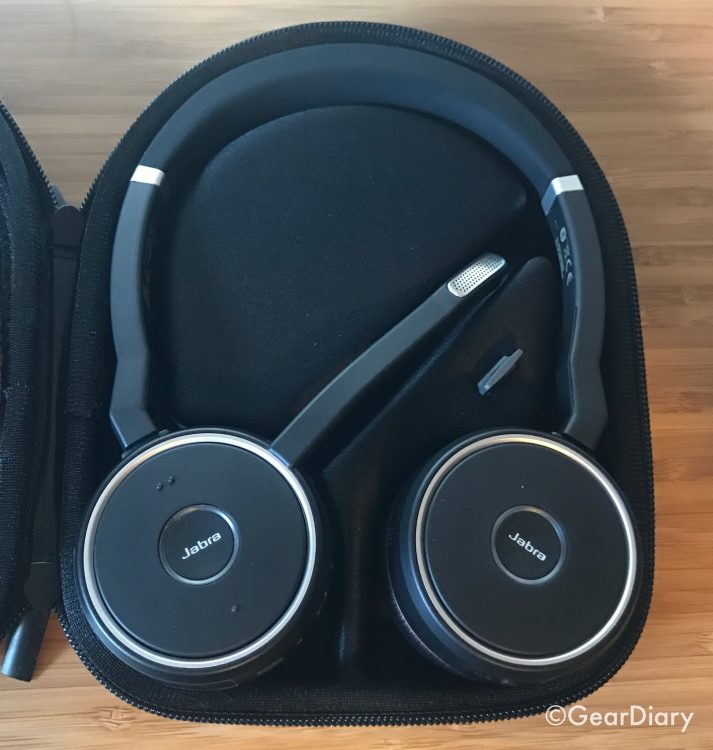 Jabra described the Evolve 75 as “The best wireless headset for concentration in the open office.” They deliver, “world-class speakers and HD voice, superior anc, an integrated busylight and dual Bluetooth connectivity.” They go on to say that the Evolve 75 offer “outstanding sound for calls and music” thanks to the use of “world-class speakers and HD voice for crystal-clear calls and music.” That’s obviously a tall order and, with marketing language like that and a hefty price tag of $279 without the charging stand or $329 with the charging stand there is a lot for the Jabra Evolve 75 to live up to. To be honest, as much as I may be a fan of Jabra products I was a bit skeptical of the price tag and the promises made by the company. I’ll let you decide for yourselves if my review reflects this criticism or if, having used them for some time now, I’ve been won over. 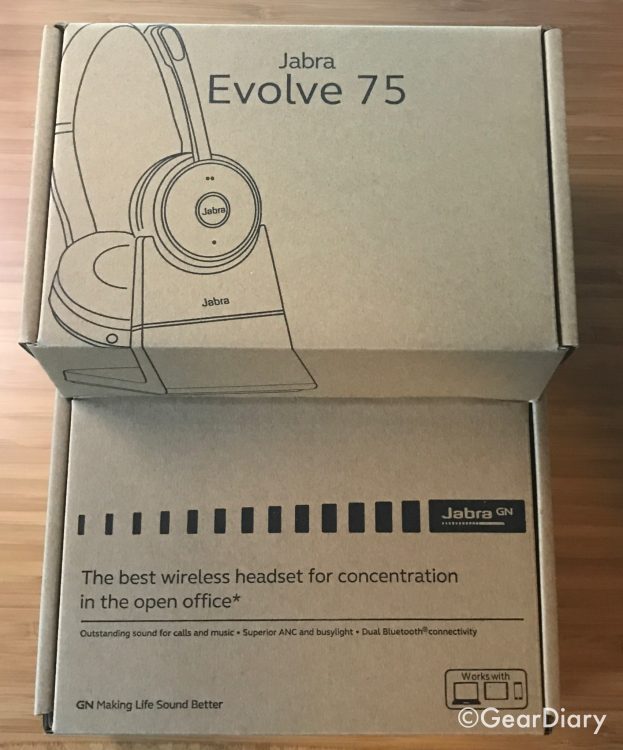 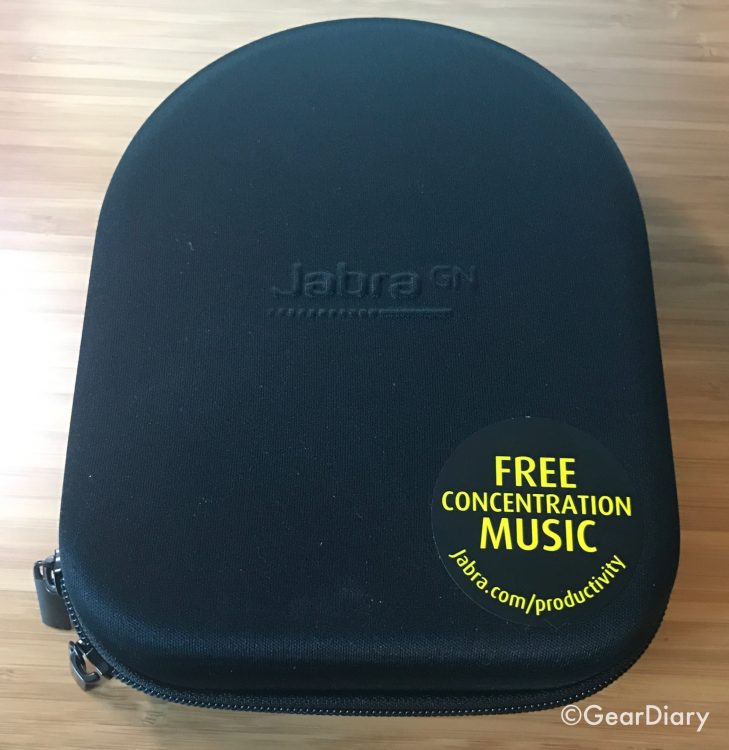