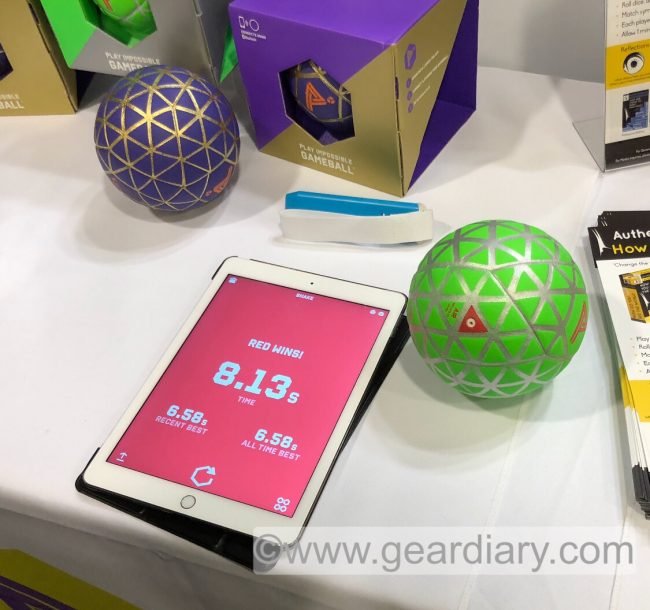 Voice Originals When in Rome 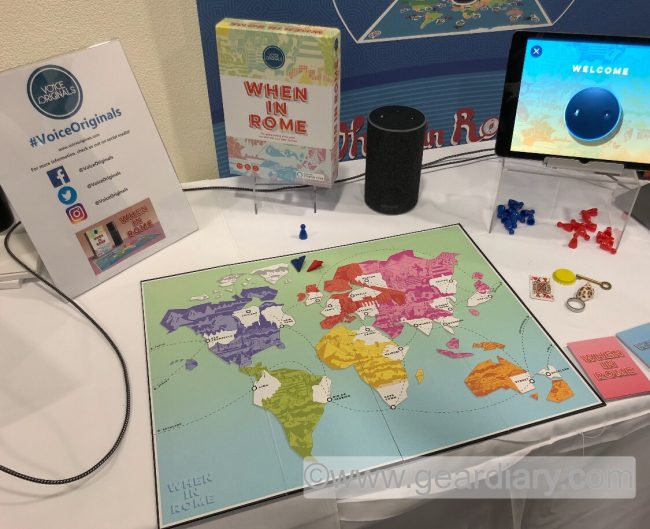 A 2018 take on the traditional board game, Voice Originals’ When in Rome uses the Amazon Alexa Echo not only for instructions but to keep score, offer clues, and more. The game will be released this summer, but in the meantime, you can get a feel for it by enabling the When in Rome Daily app on Alexa. Sign up for updates.

It isn’t enough to just have cool tricks to play with these days. Thames and Kosmos’ Engineering Makerspace lets kids (6 and up) combine their imaginations with STEM skills and lessons. There are five kits available in the series so far, some motorized and some non-motorized. Kids will learn about different engineering principles like gears and kinetic energy while playing. Prices vary on the kits, and they will be available in Fall 2018.