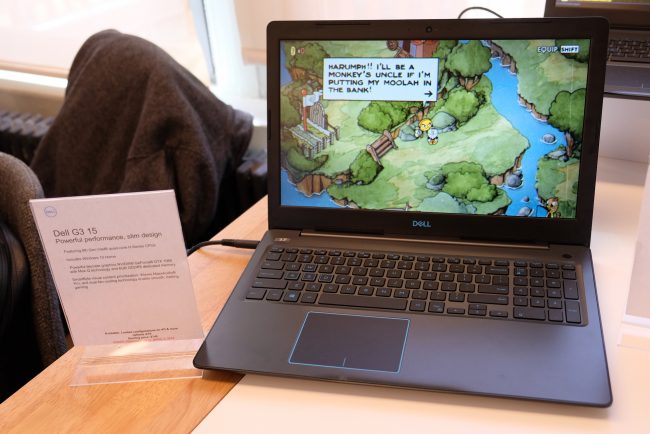 No matter how much gaming seems to shift to mobile devices these days, there will always be a need for bigger, faster, stronger processing to push the video game experience to new levels. Dell and Alienware have been on the forefront of these devices for some time now, and they’re hitting the hardcore gamers as well as budget-conscious buyers with their new lineups. 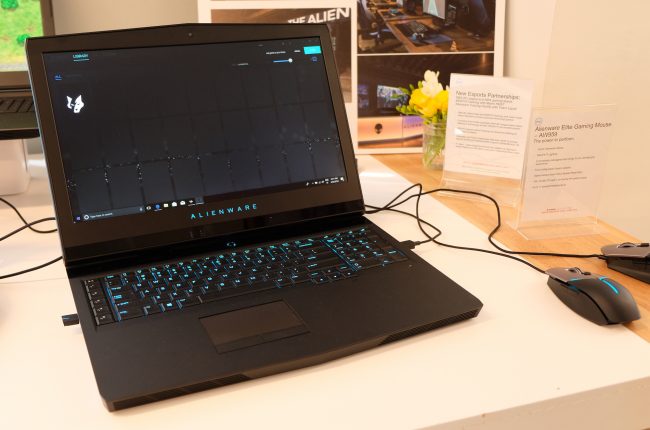 Let’s start with the Alienware branded laptops. The top end will be sporting 8th Generation Intel iCore processors, which can be overclocked to up to 5.0ghz. That’s speedy all by itself, but consider this: the Apollo-era space shuttles (the ones that went to the Moon) only had 2.048mhz processors. So these will not only play NBA 2K faster, but you can feel extra futuristic while cosplaying Apollo 13. All jokes aside, the Alienwares will also feature new cooling technology so your laptop doesn’t overheat when working at top capacity. Alienware says these improvements can boost performance by 10% over prior generations, plus they include the Alienware Command Center, where you can tweak everything from CPU speed to color ranges so your gaming experience is EXACTLY how you like it. They will be coming in 15 inch and 17 inch screen sizes, and start at $2,399 and $3,699.

Alienware has more than just new laptops though; they’re also working very closely with various esports companies. Alienware is the official supplier of the computers for the NBA 2K League, and they’re also partnering with both Misfit Gaming and Team Liquid to provide computers and peripherals for their esports efforts. Virtual sports leagues are growing fast, and while the NBA is the first professional sports league to get involved, they won’t be the last, and Alienware is there to give everyone the best possible gaming experience. 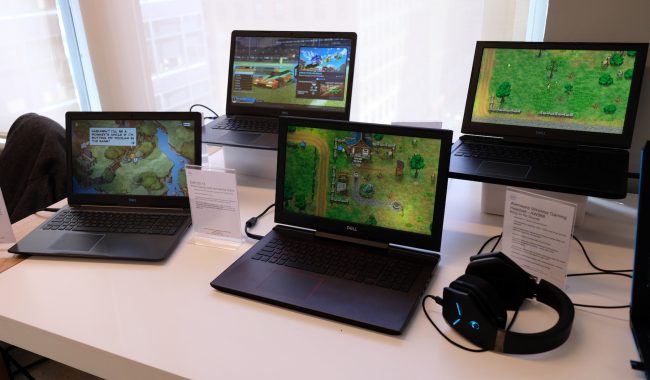 Now, if you’re drooling over a new gaming laptop but your wallet is weeping silently in the corner, Dell still has you covered. They are rolling out a new line of affordable gaming laptops, the G3 and G5 lines. All of them have NVDIA graphics, 8th Generation iCore processors, and pack plenty of power for gaming on the go, with the G5 line offering 4k screens, new cooling systems, and 6GB of memory. These start at a more budget-friendly $749 and $949 respectively, but still offer a great deal of power to keep up with your gaming needs.