It’s hard to find a way to stand out in a sea of smartphones, but Motorola has managed to stake a nice niche with its low cost but high-quality Moto G line. They’re expanding the Moto G offerings even further, so you can add a stylus or extreme battery power! 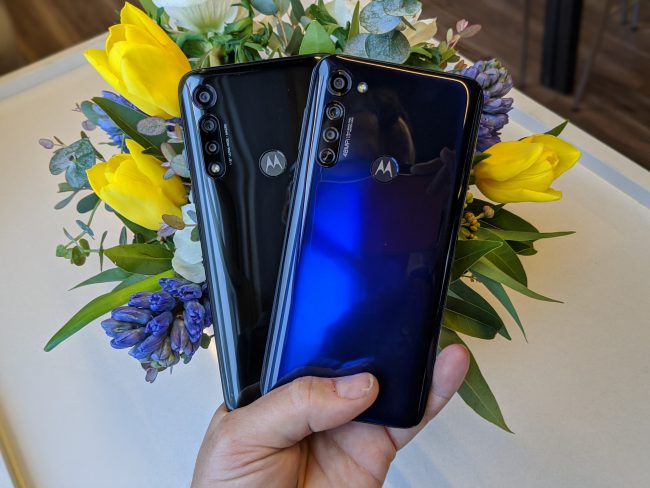 It won’t break the bank, but a Moto G is the Hyundai of phones — you might write it off because the price seems low, but it’s a workhorse that will surprise you with its versatility and power. Moto  G stylus will bring you back to your palm pilot days with a stylus for writing on the screen and giving your thumbs a break (or, you know, sketching and drawing and such). Still, a stylus, a 6.4in screen, Android 10, and 128 GB of internal storage for $299.99 is a very amazing deal! 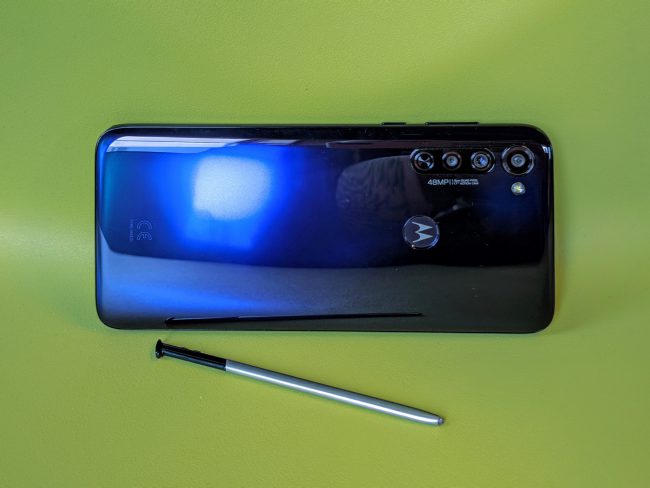 Maybe styluses aren’t your thing, but you get range anxiety if you’re away from your charger. It’s ok, Gear Diary is a safe space — someone on the Gear Diary team once made us head back to our hotel at CES because their phone was dead and they didn’t have their external battery pack with them (bonus points to anyone who guesses correctly in the comments). Now, if the unnamed person had been using a Moto G Power, this wouldn’t have happened because it rocks a hefty 5,000mAh battery. In other words, you can binge-watch 27 hours worth of TV or approximately one hour of each streaming service that’s available these days. $249.99 gets you peace of mind that you won’t have a dead phone right when you want to snap a photo of a wild animal doing something adorable. 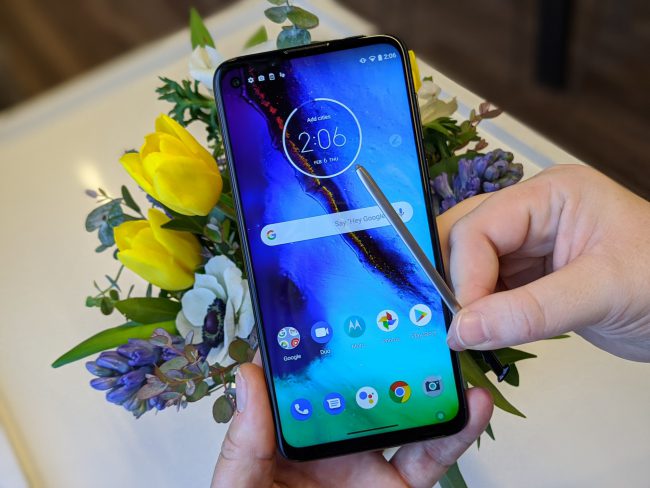 Both Moto G phones have 6.4″ screens, are water repellent so you don’t have to stress if you sweat on them while running, and they offer Dolby Audio for awesome sound quality. Keep an eye out for new Moto Gs at moto’s website, Verizon, T-Mobile and a number of retailers this spring.