Almost a decade ago, Judie introduced me to a product from a new company called Nomad. It was the ChargeKey, a keychain attachment with a USB on one side, and a Lightning connector on the other. Little did I know Nomad would become one of my favorite accessory companies. On their 8th anniversary, the savings are yours for the taking.

Nomad began when they launched their first product, the ChargeCard, on Kickstarter in July 2012; Judie was one of their original backers. Eight years later, their catalog continues to grown and their fanbase — let’s just say that I’ve never suggested a Nomad product to someone and not been thanked for the recommendation. I love their products. My family and friends do too. And while the company usually lets their products speak for themselves, they’ve broken their silence to share some history and offer some significant savings all week long. 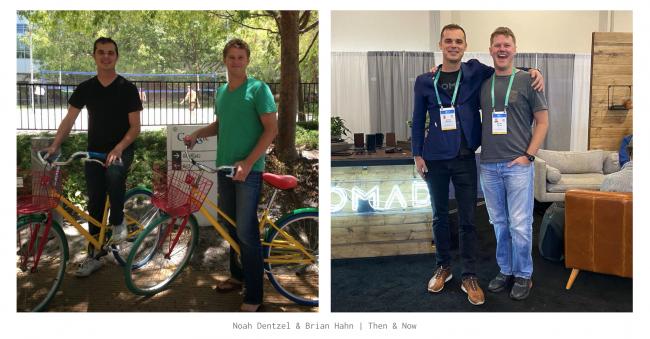 Nomad announced this weeklong celebration of savings on their website stating:

It’s been a wild week for us at Nomad as we’ve dug into our past and spent a ton of time writing down our history to share with everyone out there. Generally, we tend to keep to ourselves, but these last 8 years have been some of the best of my life.
We’ve had ups and downs, some of which we almost didn’t make it through. But, with a bit of grit and persistence, we’ve pulled it off so far.

I would daresay that Nomad has not just “pulled it off” but has emerged one of the standouts in an ever-crowded market. They documented their fantastic journey here on their website.

True to Nomad’s form, however, they’ve decided to mark this anniversary by offering some terrific savings. For the next week, everything on their website will be 30% off. And when I write everything, I mean EVERYTHING. 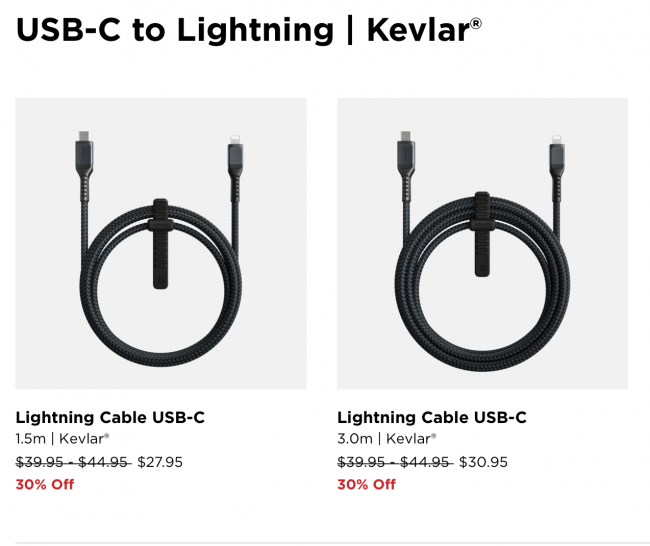 Had your eye on one of their Kevlar cables (the only type of cable I use these days)? All their cables are 30% off. 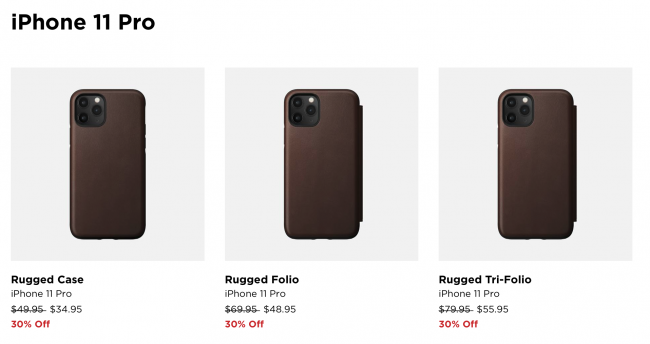 Thought about a new case for your smartphone? They are all 30% off. 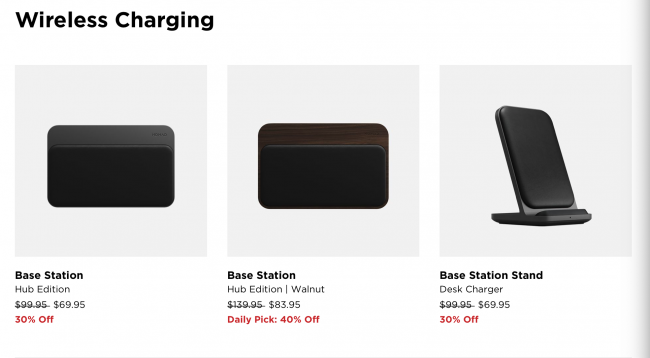 Want one of the Nomad wireless charges like the Nomad Base Stations I use all over my house? They are 30% off too! 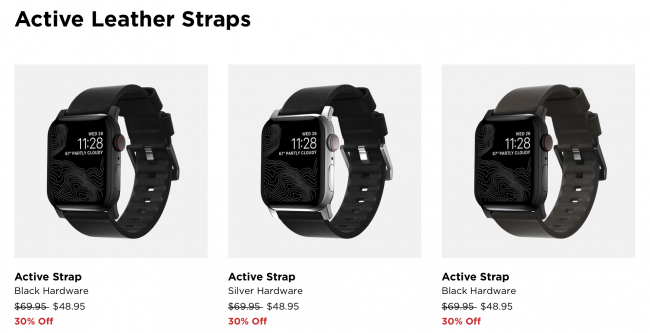 Or are you looking for a stylish strap for your Apple Watch? You guessed it — they are 30% off too. 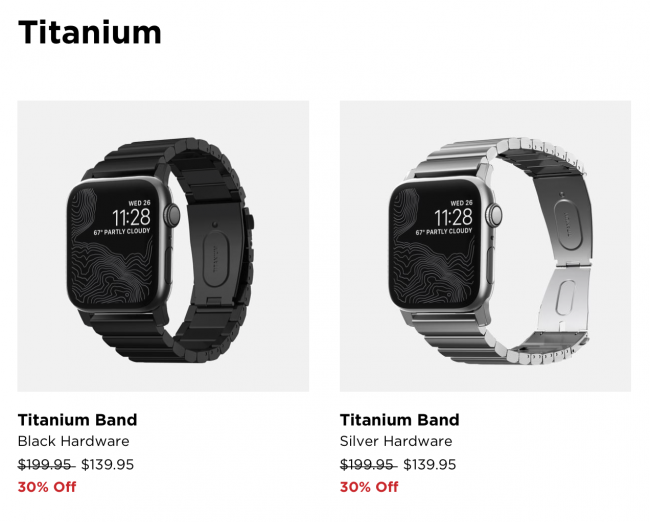 Even the Titanium Band I’ve been wearing daily for over a year is 30% off! 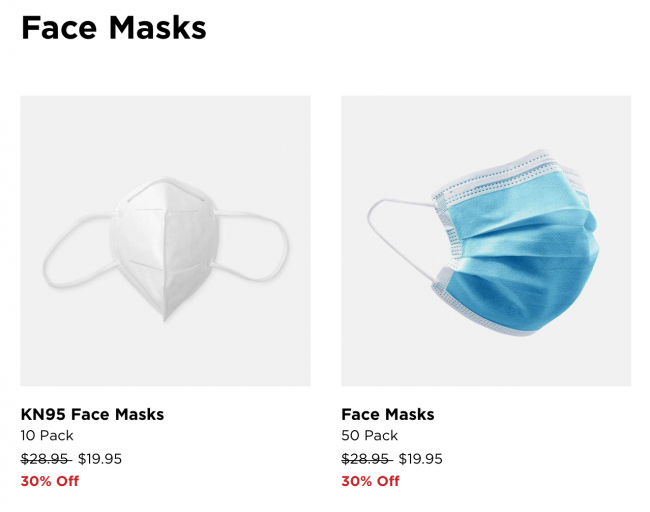 Nomad is even taking 30% off the facemasks they made available shortly after the pandemic hit.

Nomad means it when they write:

Everything on the site is 30% off for the next 8 days. No codes needed, we’ve already marked things down.

So go check them out. Help support an amazing company and get some fantastic products at significant savings. Check them all out here.