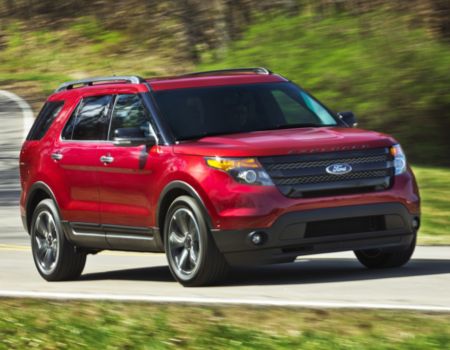 Ford “reinvented” its popular Explorer sport ute for the 2011 model year, shedding its frame-based roots for a unibody platform shared with the likes of Taurus and Flex. For 2013, Ford is adding the option of the twin-turbo V-6 EcoBoost engine in the midsize ute – calling the new model Explorer Sport.

To add more of a sporty nature in the new Explorer Sport, engineers beefed up the platform rigidity to allow for the added power while also enhancing ride and lateral stability. A new crossmember was added underneath the transmission tunnel area and the front strut tower supports were strengthened as well. 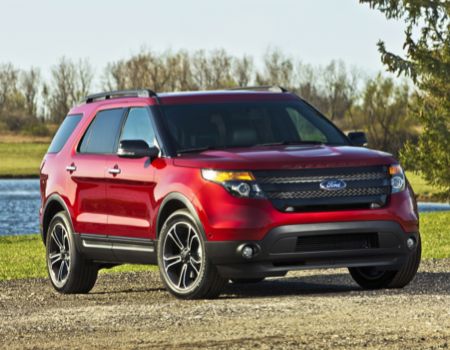 Explorer Sport also “sports” new steering wheel-mounted paddle shifters and unique sport tuned suspension mods and rides on a set of slick and stylish 20-inch rims. Engineers told us much of the research specific to the Explorer Sport model came from the Fleet and Commercial operations, specifically the Explorer Interceptor package. 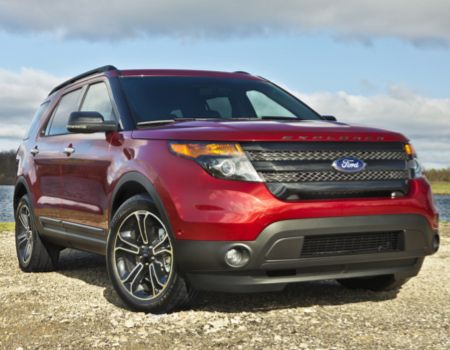 None to fear leadfoots, Ford assured us the Police Interceptor models will not be getting the EcoBoost motor in Explorer models but remember it is an option in the Interceptor Sedan (police version Taurus). 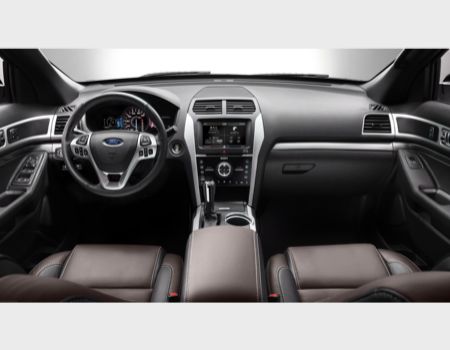 The Explorer Sport receives model-specific styling treatments, most of which include piano black on trim pieces and unique interior stitching along with Sport-logo floor mats and illuminated scuff plates.

Pricing for the 2013 Ford Explorer Sport begins at $40,720 with a nicely appointed model (like the one we spent a half day with) rolling in at just a tick over 47 grand. 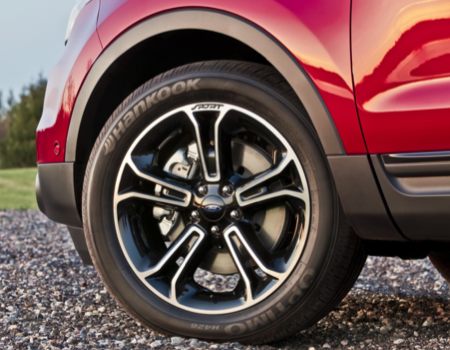 While we did not have the opportunity to take the new Explorer Sport offroad (nor would we really want to) we did find its onroad manners above reproach with outstanding acceleration throughout the entire powerband.

Ride and handling were more than we expected from a vehicle with these sport tires and we found ourselves never having to raise our voices over the road noise of the rougher paved surfaces encountered.
When redesigning the Explorer, Ford found very seldom do SUV owners take their vehicles off paved surfaces but they do want them to not only look good but ride and drive like a winner as well, and with this new Explorer Sport bolstering the lineup Ford definitely has a winner here. 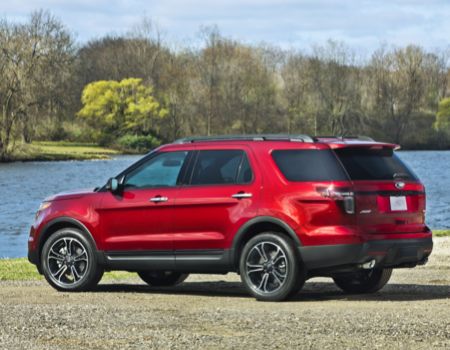