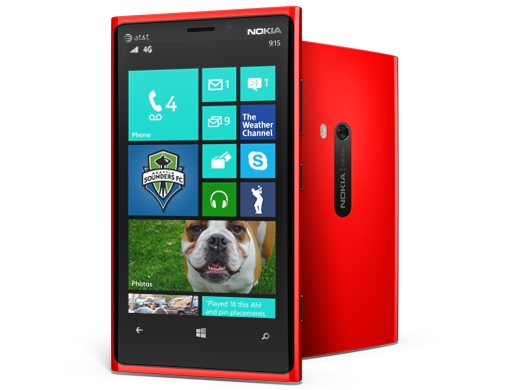 One of the common objections to Windows Phone is the lack of Google services integration. There are some obvious areas where there’s a large Google-shaped hole (the drama around the official/not official/official youtube app is an excellent example), but the biggest sticking point for me as a user of both has been the Gmail experience. However, the latest Windows Phone update has completely revamped how Gmail syncs with Windows Phone … and it makes me love my phone all over again!

Windows Phone always had two ways to sync with Google: using Google’s exchange sync or as an IMAP email account. Exchange was great if you needed calendar and contacts to sync, but it only picked up personal calendars, not shared ones. Unfortunately, it also had a huge flaw. As Judie shared a few months ago, something in Gmail and Exchange doesn’t play well with long subject lines. This meant that a wordy subject line needed to be shortened manually, or your email was received by the recipients in a nearly unusable state, full of MIME codes and bizarre spacing and formatting. IMAP solved this problem but didn’t sync with contacts and calendar.

Along comes the latest Windows Phone update. Google has announced they are shutting down exchange support in favor of CardDAV and CalDAV sync for contacts and calendar, and IMAP for email. These are the same protocols the iPhone uses to sync with Google, and from an end-user perspective, nothing looks different upon first glance. But there are two key differences: emails are no longer chewed up and spit out into unintelligible gibberish and shared calendars seamlessly sync with Windows Phone. Yes, all of your shared calendars! Finally!

One note: if you are an existing Windows Phone and Gmail user who received the latest update, and you aren’t seeing these benefits, delete your accounts and add them back. When you do, they will automatically be set up as IMAP/CardDAV/CalDAV and not Exchange.

This is one of those changes that matters deeply to existing users and not at all to non-users, but it can help tip the scales for someone on the fence about trying the Windows Phone ecosystem. Google Maps can be replaced by Nokia and Bing, there’s Office instead of Google Docs, and Skydrive is a very solid cloud storage solution. But email fails are tough to work around, and if your calendar isn’t syncing right, then it negates the point of having an electronic calendar on your phone. As a new convert to Windows Phone, I am amazed and pleased at the leaps and bounds the operating system has already taken, and I can’t wait to see where it goes next. Best of all, I can now email about it and know the other side can read the email clearly!