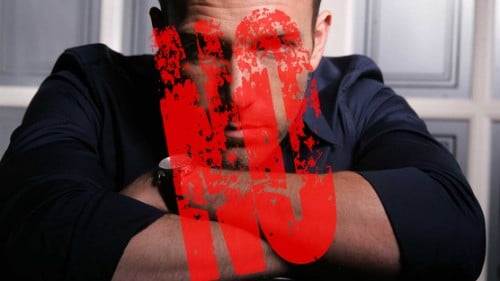 Cover photo of the Change.org petition to remove Ben Affleck as Batman.

Let’s face it, this whole Ben Affleck as Batman thing has been wayyy overblown, hasn’t it?  Nobody thought that Heath Ledger would provide such a legendary performance as The Joker in The Dark Knight, in fact, most of the population who had an opinion on the matter thought that the casting of the Brokeback Mountain star was a joke!

Well, once again, the internet is up in arms and a petition has been posted to Change.org asking Warner Bros. to remove Ben Affleck as Batman from the upcoming Man of Steel sequel.  I, for one, am slightly concerned considering what Affleck did with Daredevil, but I also want to give him the benefit of the doubt and see what happens before I start screaming from the mountains.  Apparently the news of Affleck as Batman has hit a nerve somewhere.  What do you guys think?