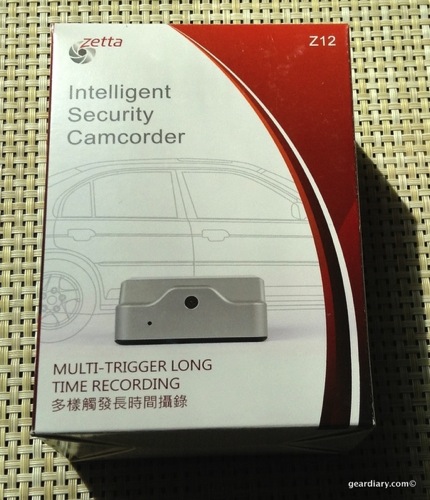 The Zetta Intelligent Security Z12 Camcorder is a small, relatively inexpensive, simple to use spy camera. There’s no WiFi onboard which means you have to pull the microSD card to review the video. Still, it is relatively inexpensive to keep an eye on things at home, in the car and on the go. Check it out. 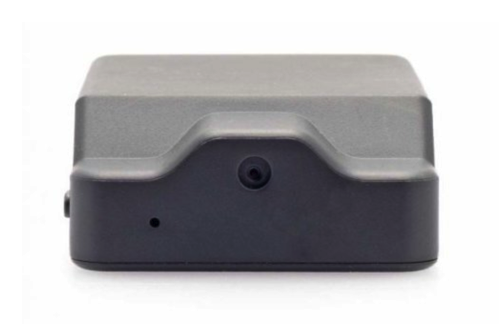 The Zetta website describes the Z12 as a “Car Security Cam, Dash Cam, Home Surveillance, Shop and Booth Security, Meeting Minutes and ‘just for fun'”. Dash Cams are obviously used to record your drive. It is hard to figure out why you would want to do that unless you are in a race car or you are the car’s owner and you want to see how the person using your car does. Still, because the video is recorded and stored in the camera itself it is easily hacked, erased etc. So on the Dash Cam front I have more questions than anything else. A mall kiosk or shop owner may find something like this more useful since it is battery operated and vibration triggered. Still, there is no way to monitor the video in real time so this is more about reviewing what happened rather than watching events unfold. That’s not a knock but it does point out that anyone considering this product needs to first be specific with regard to his or her goals for it. 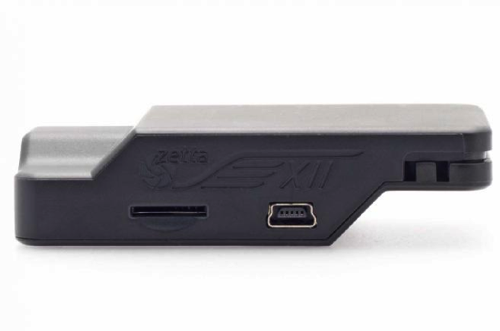 Returning to the Z12 as a dash cam there are a few features that are intriguing. On the left side of the small camera that allows you to switch between the different three recording modes: Car Security Mode, Motion Trigger Mode, and Voice Trigger Mode. Car Security Mode starts when the car is stopped. It can also be triggered by vibration. Obviously this mode is designed to protect against car theft. Still, if the camera is in the car when it is stolen it won’t do all that much good.

Driving Recording mode is activated when the Z12 is plugged into the DC charger and toggled on. It starts recording when the engine is turned on and stops when it is turned of. Therefore it records while the car is being used.

Finally there is a mode that will simply record constantly.

A “Zetta Widget” software companion is included with the device. According to the website, the application allows you to adjust the frame rate, recording modes, resolution – all extremely helpful… if they work. We could not get the program to recognize the Z12 was connected since the camera appears to need a windows based PC to operate. 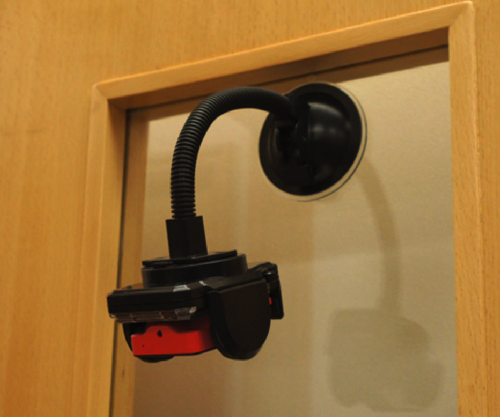 We asked someone to test the Z12 for us and this is what he reported back:

I set up the device and monitored my living room for a day. It captures video in 15 minute files, the videos are grainy, and the narrow viewing angle and poor sensor sensitivity did not create a great image. Don’t get me wrong, you could see if someone broke into your house, or dodged in front of your car, but I think it would be difficult to make out a face or a license plate with the Z12’s video quality.

The Z12 is kind of like a Swiss Army knife – yeah, its got a saw, a screw driver, and a nail file, but you’re not likely to cut up some wood, put together furniture or do your nails with it. Similarly, you could use the Z12 in a pinch to do some incognito recording, but it would not replace existing webcams, or be one’s goto for video recording.

Takes up to Up to 32GB Micro SD Card (Not Included)

The Z12 is small and easy to use. It won’t win any cinematography awards but that isn’t what it is all about. If you are looking for a relatively inexpensive way to monitor your home, car or shop and don’t need to see the video in real time the Z12 might be for you. The video quality is mediocre but the inclusion of Vibration, Motion-Activated and Voice Activated Modes does redeem this product to an extent. Check it out.

What I Like: Small size, decent audio quality, good bundle of included accessories