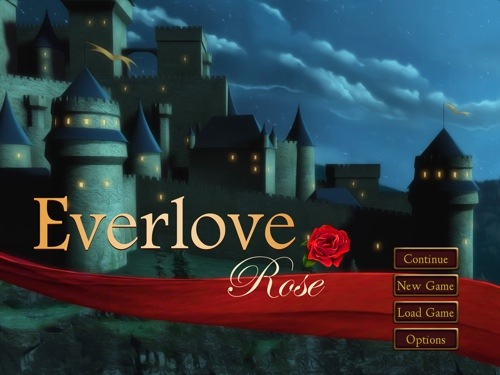 Have you played a good book lately? Huh?!? Well, Silicon Sisters Interactive wants you to curl up with Everlove: Rose, an interactive story where the dialogue choices you make impact your relationships and can change the game outcome as well! It is a very well done game, and while aimed at girls and young women, I found it fun, too! 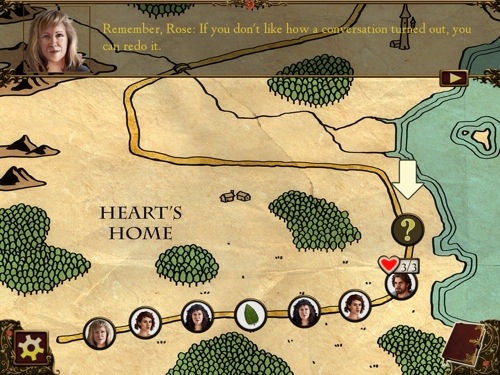 Description:
“Everlove: Rose brings romance to life. Games have that power,” says Brenda Bailey Gershkovitch, Silicon Sisters’ CEO and co-founder. “For many men, playing sports games is a way to live out a fantasy — they get to score the winning touchdown at the Super Bowl. Everlove: Rose provides that same fulfillment for women who enjoy romance novels. You get to shape the narrative based on which romantic path you explore, creating a love story of your own choosing. With the help of some very handsome medieval hotties!” 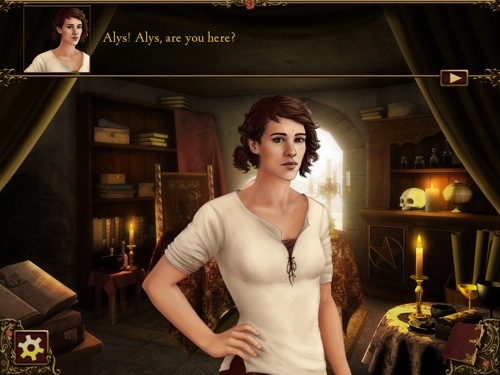 Everlove: Rose centers on the struggles of a young woman who has issues with men and is haunted in her dreams by a beast. Under past-life regression therapy she’s transported to the medieval village of Heart’s Home. There she meets friends and family … and gets involved in romantic entanglements with a number of village men.

As you explore the mystery of Rose and her difficulties with the beast and the issues that have been holding her back in relationships, you help her grow as a person through her interactions with others. You move from place to place, accomplishing tasks and interacting in story-based discussions. When you make choices in dialogue, you will often see one of your attributes change based on response (such as ‘Romance +1’). 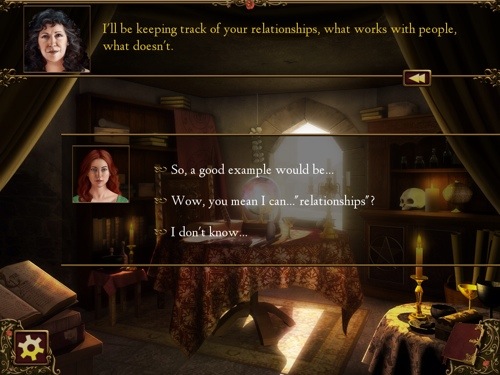 Through the charming graphics and well written dialogue you will become engrossed in the story and with helping Rose discover her hidden mystery and unlocking her secrets. It is a refreshingly enjoyable and light game that allows you to replay discussions to see potential outcomes without penalizing you. The focus throughout is on the experience rather than ‘winning’.

What I really like about Everlove: Rose is the RPG-like game mechanic. Each encounter allows you to change one or more of your personal attributes such as Romance or Will, which will in turn have an impact on how different characters in the story view and react to you. 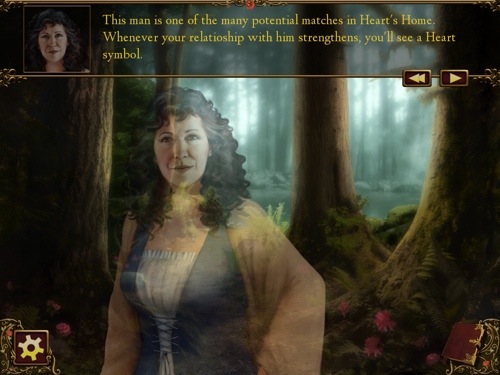 Would use again/recommend?: Definitely! I highly recommend this for anyone who enjoys romance novels and stories which focus on building relationships and solving mysteries.