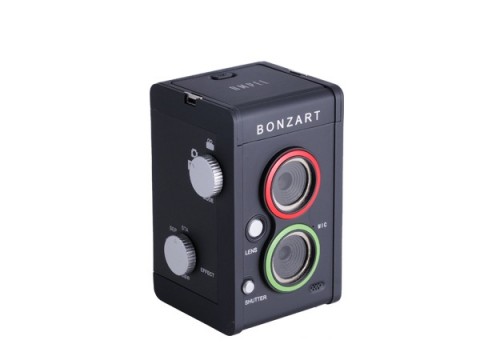 The Bonzart Ampel is designed to look like an old-school twin lens reflex camera.  But its innards have been modernized to include a 5 megapixel sensor, an LCD screen, and a tilt-shift lens.  The Ampel also includes four artistic filters to enhance your photos without using any photo editing software.  The Bonzart Ampel is sold for $180.

There are two lenses on the front of the camera.  The top lens is for normal images while the bottom lens is built for tilt-shift photos.  The two buttons on the front of the camera are to switch between the normal and tilt-shift lenses and the shutter release.   There is also a microphone and speaker on the front for recording and watching videos.  The top of the camera flips up to reveal an LCD screen facing the top.  The top also features two holes that are used to attach the included leather neck strap.  The bottom of the features the USB and SD Card slots that are covered by a rubber cap.  You can either remove the SD card in order to transfer your photos to your computer, or plug in a miniUSB cable.  There is also a standard tripod mount on the bottom.  The rear of the Ampel features the power and menu buttons as well as the menu and photo navigation buttons.  The back also houses the three AA batteries that power the camera.  The right side of the camera houses the Mode and Effect switches.  The mode switch allows you to switch between still camera and video camera modes as well as a photo review mode. 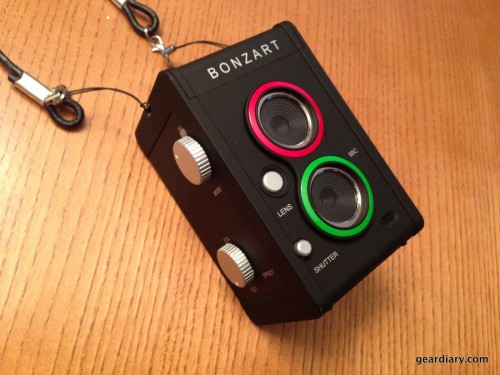 The built-in filters include normal, vivid colors, black & white, sepia, and refreshing.  Vivid colors make colors more enhanced, while refreshing mode adds a greenish tint to the image.  The tilt shift lens adds a sense of “miniature-ness” to the photos that makes landscapes look almost unreal.  If you look at the camera from the front you’ll actually see how the bottom lens is tilted slightly which adds to the selective focusing effect of the images.  You can read more about tilt-shift photography on Wikipedia. 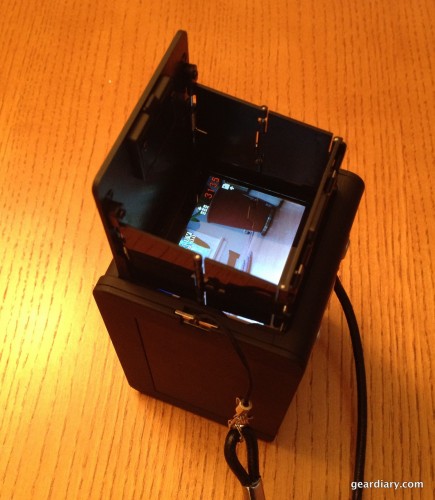 I recently brought the Bonzart Ampel to a holiday party and there was a lot of interest in it, mostly based on the design.  People were very curious how it worked, seeing the two lenses on the front and the LCD screen on the top.  My friends had some fun playing around with it, trying to different filters, trying out the tilt shift lens, but ended up confused as to its purpose.  The photos the Bonzart Ampel takes are very artistic, but not incredibly impressive in this age where high fidelity images are the norm.  In fact, one of the choice quotes that came out of the holiday party was “These pictures look like the ones I used to take with my old flip phone.”  While that may be true of the photos using the “normal” filter due to the low-fi 5 megapixel sensor, photos taken with the filters or with the tilt-shift lens are pretty unique. 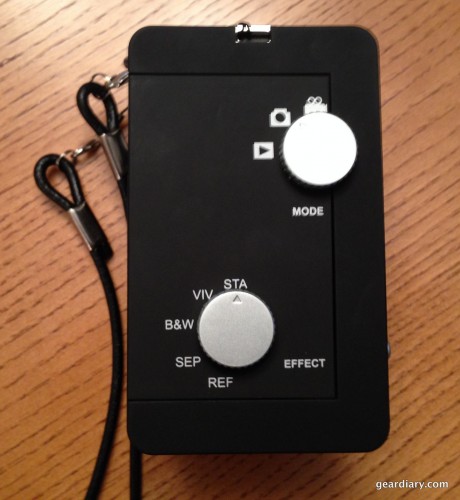 With digital cameras today, you really expect there to be some sort of rechargeable battery pack.  It was pretty disappointing to learn that the Ampel uses AA batteries, although you could use rechargeable AA batteries.  Also, the LCD screen makes it very difficult to see the tilt-shift effect while reviewing the photos you took.  In order to make sure you got the shot you were looking for, you really need to transfer your photos to a computer to see them on a larger screen.  I’d also like to see a higher definition image sensor in order to make the normal photos look better if you choose not to take artsy photos. 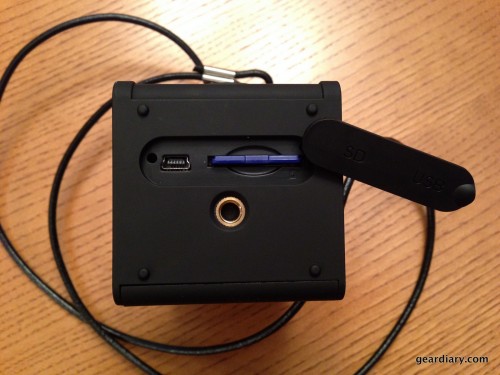 All that said, however, I think the Bonzart Ampel has a nicely designed exterior and could be a nice addition to a photography buff’s lineup.  I do think that $180 is a lot to ask for a camera that’s main selling point are instagram-type filters and a built in tilt-shift lens.  Check out the gallery of sample photos my friends and I took, below. 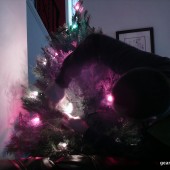 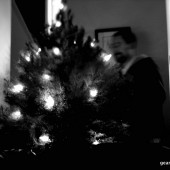 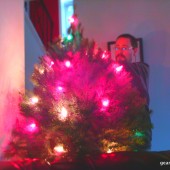 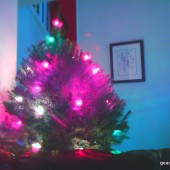 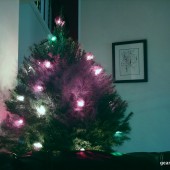 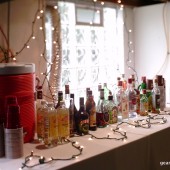 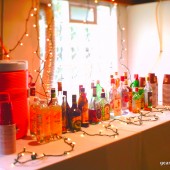 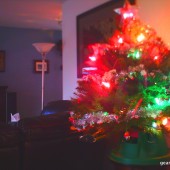 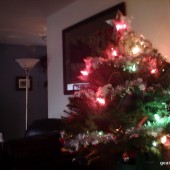 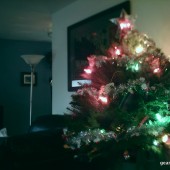 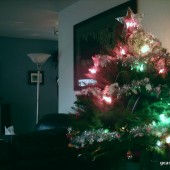 The Bonzart Ampel can be purchased from AC Gears.