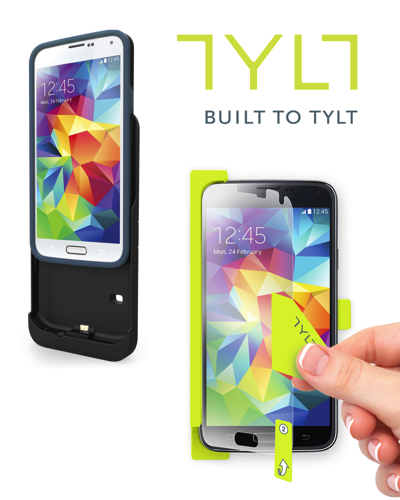 The new Samsung Galaxy S5 was just released and mine is in transit. Hopefully it will be in my hands tomorrow. I’m excited to get it and I’m excited to see the new accessories TYLT just announced new accessories for the Galaxy S5. Among them are S5 versions of the company’s ENERGI Sliding Power Case and ALIN screen protector. Here’s a quick look at them. 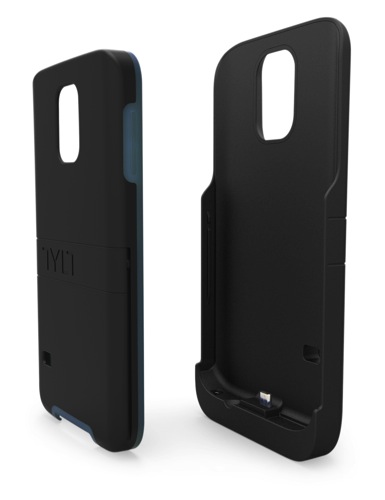 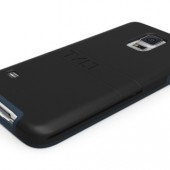 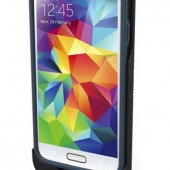 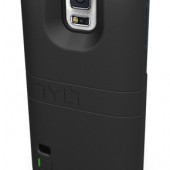 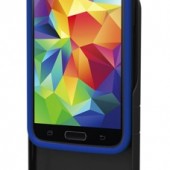 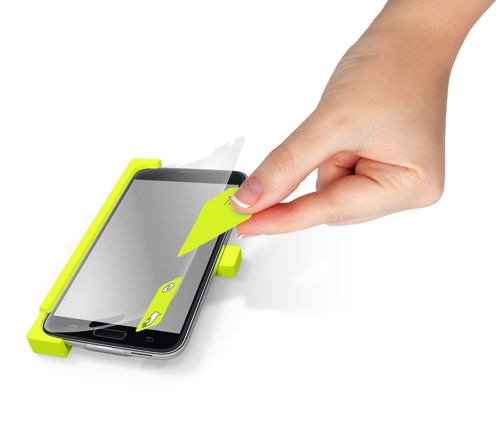 The TYLT ALIN Screen Protector: TYLT is also offering versions of the ALIN screen protector specially designed for the S5. The $24.99 accessory is the first screen protector that comes with a plastic snap-on alignment tool. That helps ensure that each screen protector goes on in a perfect, bubble-free manner. 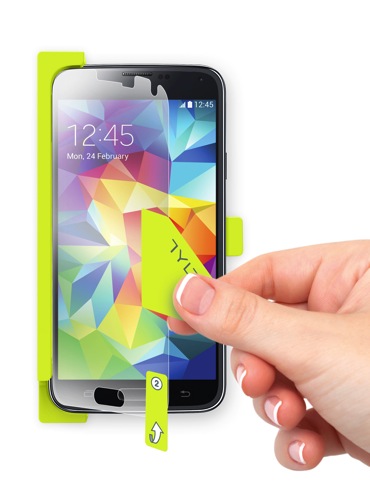 We’ve got samples of both of these Galaxy S5 accessories on the way. For now, you can check out all of the offerings for the Samsung Galaxy S5 and many other devices here on the Built To TYLT website.