The OUYA open game platform made an important partnership with the Alibaba Group that will bring OUYA’s game library to Alibaba’s YunOS platform. OUYA also received an investment from Alibaba Group. 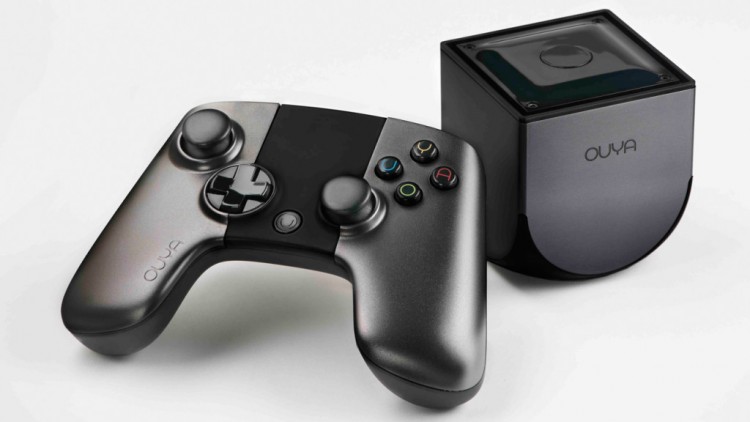 Recently , the Chinese government lifted their 13-year ban on game consoles, so this partnership and investment announcement is no surprise. China represents great potential for gaming markets. The PlayStation 4 was planned for a January 2015 release in China, but has been delayed.

…Chinese gamers’ familiarity with downloadable, free-to-play games makes the China market a natural fit for the new wave of digital game consoles – in which OUYA is the leader.

China and other global markets are a focus for OUYA as the company extends its library of 1,000 games and developer base of nearly 40,000. Western developers are keen to bring their games abroad.

Worldwide gaming is becoming an increasing reality. How do you think this move impacts gaming in the U.S. and worldwide?