Apple Watch has been stealing much of the wearable thunder since it debuted, but Android Wear isn’t cowering in the corner. Motorola, Huawei, and Asus all showed off new versions of their Android Wear watches at IFA this week. From budget-minded to extravagant, there appears to be an Android Wear watch for all tastes! 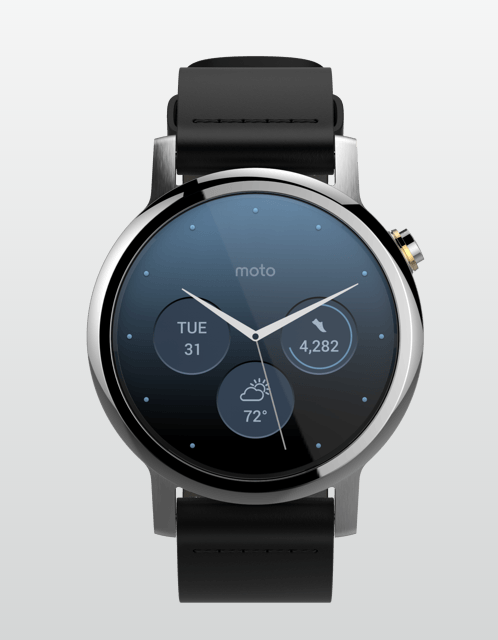 Motorola is arguably the most successful of the Android Wear crew; they’re riding the popularity of their Moto 360 with the Moto 360 2 and Moto 360 Sport. Unlike the original 360, which came in one size, the new 360 comes in 42mm and 46mm, with a separate 42mm available for women (the 42mm women’s watch uses a smaller band than the 42mm men’s version). It’s water resistant (IP67, so you’re ok for sweat and rain but don’t shower or swim), offers a heart rate monitor, and will work with an iPhone or an Android phone. Motorola has been tightlipped about the Moto 360 Sport, but pictures show a silicon-covered watch that looks, well, sort of like a Moto 360 and my old Garmin Forerunner 405 had a one night stand; on the upside, it will include GPS, something the regular 360 doesn’t offer. Moto hasn’t said pricing for the Sport yet, but the regular 360 starts at $299 (add $50 for the 46mm case, and additional price jumps depending on case material and bands chosen). 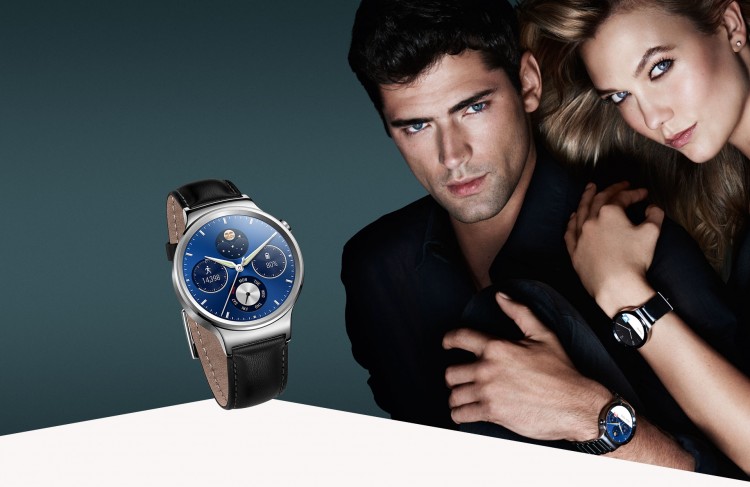 Huawei is looking to capture the higher end of the Android Wear market with the Huawei Watch, which starts at $349. They’re clearly looking to go toe-to-toe with the Apple Watch with that pricing, and while the general specs are similar to other Android Wear watches, Huawei did manage to outdo Moto and others in one key area: the screen is 100% round, without the “flat tire” slice that all Moto 360s have. Huawei is offering the watch in several designs and colors, including the now-ubiquitous rose gold, which STARTS at $699. The Huawei watch also has the distinction of being the watch that first tipped everyone that Android Wear was coming to iOS, as the marketing materials listed iPhones under compatibility. 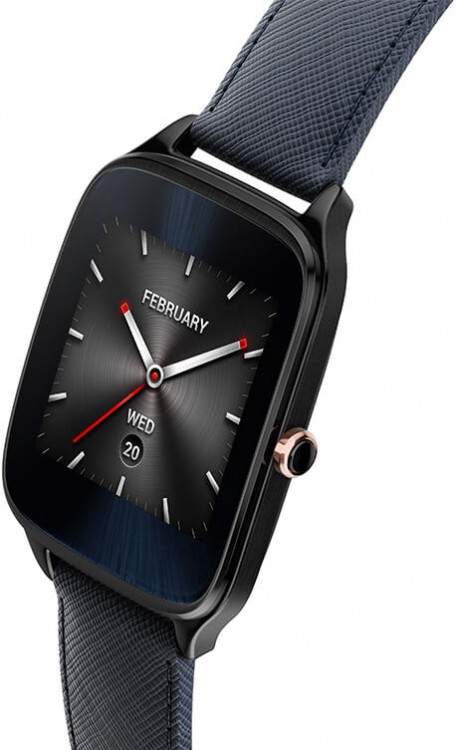 Asus, on the other hand, isn’t interested in chasing the high end market right now. Their ZenWatch 2 is very similar to the original ZenWatch, and like Motorola they are offering two sizes to appeal to different markets. There must have been a glut of rose gold around, as Asus is also offering that as a case option. The ZenWatch 2 adds a few improvements over the original, with a button on the right side, faster charging, and more case colors. Asus also includes their “Wellness” software, which tracks your steps and workouts. There’s no heart rate monitor, but it is projected to come in under $200 for the base watch. This is more of a bargain offering, but it will be more “future proofed” than the existing Android Wear devices that are dropping to this price; if you’re on a tight budget and want an Android Wear watch, this should be above the last generation watches on your list.

Of course, all these offerings hinge on people BUYING Android Wear watches. The Apple Watch has raised awareness of wearables in general; if it’s true that a rising tide lifts all boats, then Huawei, Motorola, and Asus are in a good position to stay afloat!