The OnePlus One was one of the best-priced Android phones to come out in the last few years; made in small batches which created demand from those without invitations to purchase, it combined many of the features that people liked from different phones to create one single shockingly inexpensive, well-built and well-featured device. Dan and I both bought one.

Now OnePlus is at it again; they are introducing their OnePlus X. This phone will have a 5″ screen, Dual SIMs, 4G, a 13 megapixel rear facing camera, an 8 megapixel front-facing camera (with beauty modes), 1080p video, microSD expansion,  a 2520mAh Li-Ion battery, a Snapdragon 801 processor, and Oxygen OS, which OnePlus refers to as a “refreshingly light and bespoke mobile experience.” 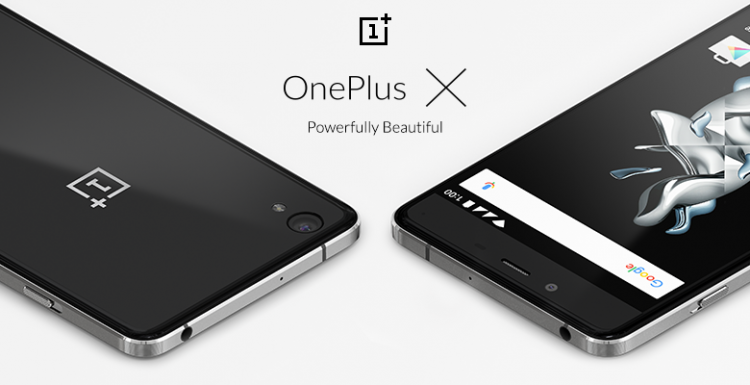 Soon you’ll be able to get an unlocked and contract-free OnePlus X for $249 with an invite.

Instead of going almost a year where the only way to purchase is by scoring an invite (a move that helped keep One Plus units in demand among those who knew about it), the new invitation system will only run for a month – during which time there will evidently be an exclusive 10,000 ceramic back versions available (regular versions will have onyx black glass). After the initial invitation-only phase is over, you’ll be able to purchase the OnePlus X invite-free in their weekly open sales.

In order to get on the reservation list to receive an invitation to purchase, you have to sign up here. 5,000 invites are being sent out today, good for purchase until November 19. Will you score one of those elusive invites? There’s only one way to find out — get on the list!

If you want to learn a bit more about the phone, Ars has a hands-on article here. 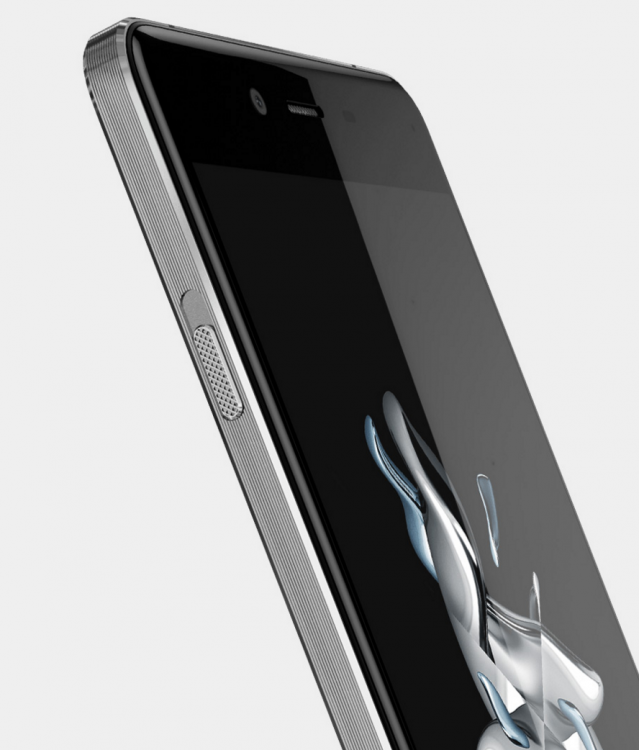