You may already know that my favorite pair of headphones right now happen to be made by Master & Dynamic, but if you’re a fan of the Rolling Stones, you’ll be excited to find out that they’ve just announced their collaborative effort on a pair of M&D’s MH40 headphones. 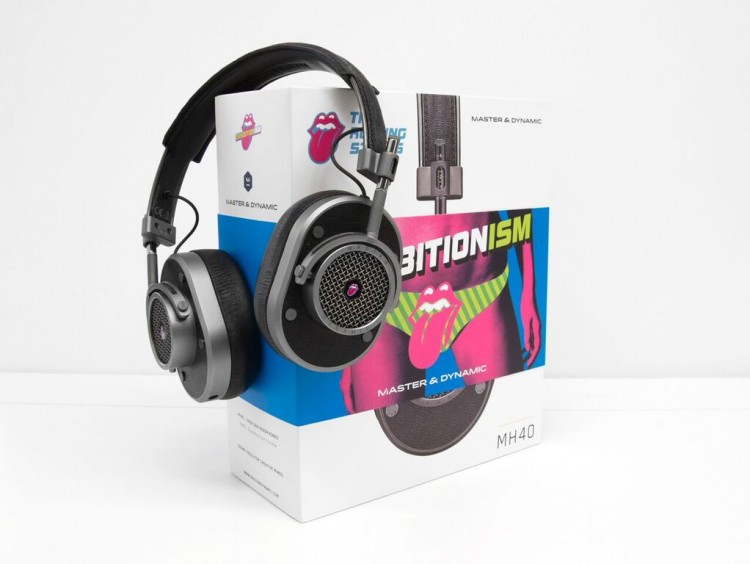 Already making their appearance at the Rolling Stone’s “Exhibitionism” exhibit, the limited edition headphones will actually hit 11 cities internationally, including Master & Dynamic’s home in New York City and Tokyo. The headphones themselves will retail for $500. 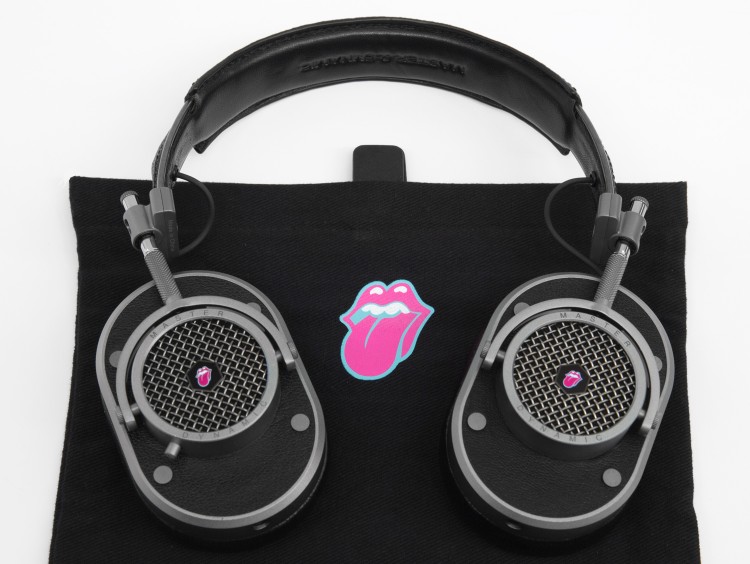 If you were a fan of my review of the MH40’s, then you know what to expect from Master & Dynamic’s beautifully crafted MH-40 headphones, and there’s no change in that regard, other than the subtle, signature Rolling Stone Logos on the ear cups, earned and on the carrying case for when you’re on the go. Master & Dynamic has done it again, and 2016 seems to be their year. With mergers with Uber, and The Rolling Stones? What will they think of next?

For more information about the Limited Edition headphones, hit the link.