At the world’s first CE China convention, a new product was shown which took all attending journalists by pleasant surprise — the dlodlo Glass V One. A bit larger than a full-size set of sunglasses, the dlodlo Glass V One is small enough to stick in a larger pocket, something that is impossible to do with any other VR headset. 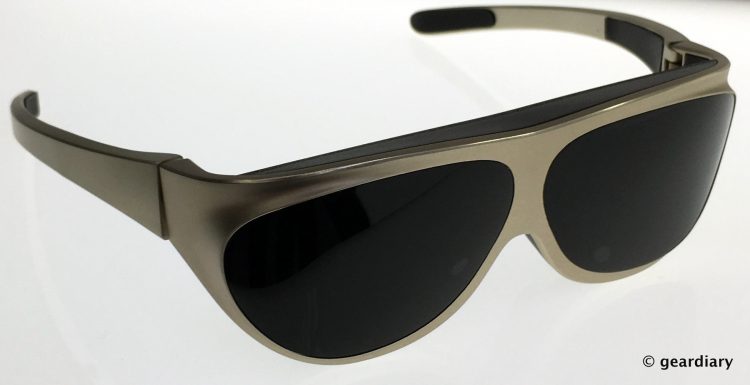 Granted, there’s been talk and even video of the dlodlo glasses on the internet since last year, but this was the first time many of us had actually seen them, and these were a much more svelte pair of glasses than those shown previously. 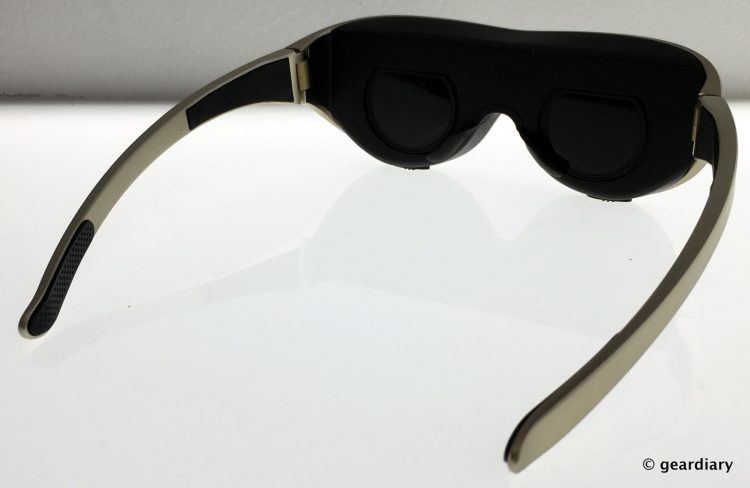 Calling them “a perfect fusion of precise technology and the Bauhaus aesthetics”, dlodlo says that these glasses use a predictive algorithm to constantly track head movements and adjust accordingly to solve the auditory vertigo problem. 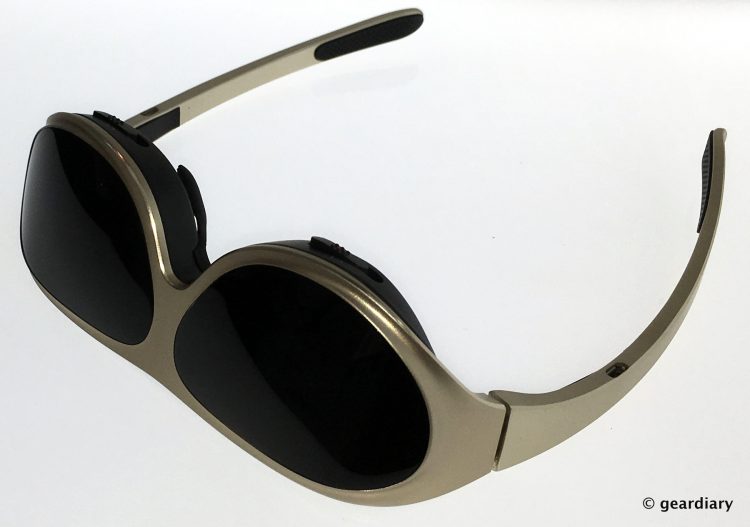 The Glass V One is supposed to have 2560×1024 resolution display compatible with videos, applications, and PC, PS, Xbox, and Android gaming systems. 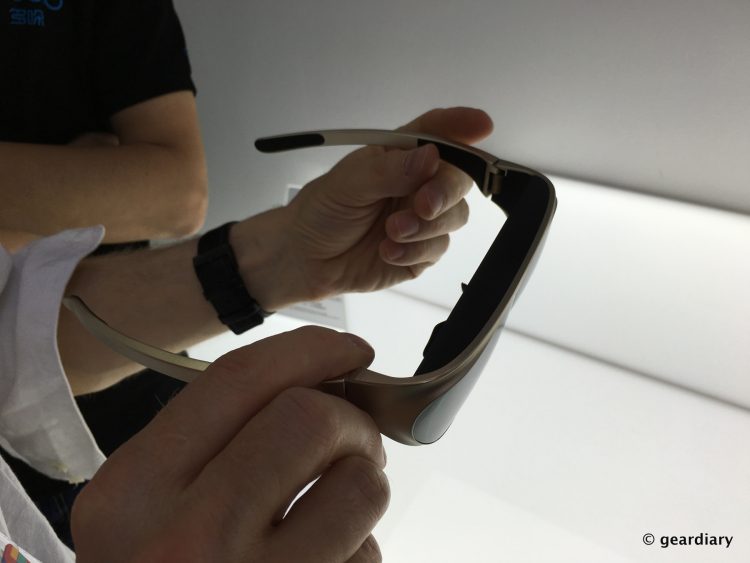 They don’t look too bad on a man … 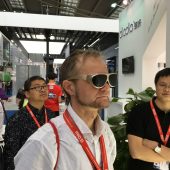 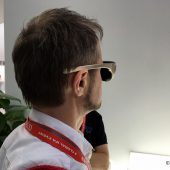 They were a bit clunky on me, but nowhere near as heavy or ugly as a regular VR headset. 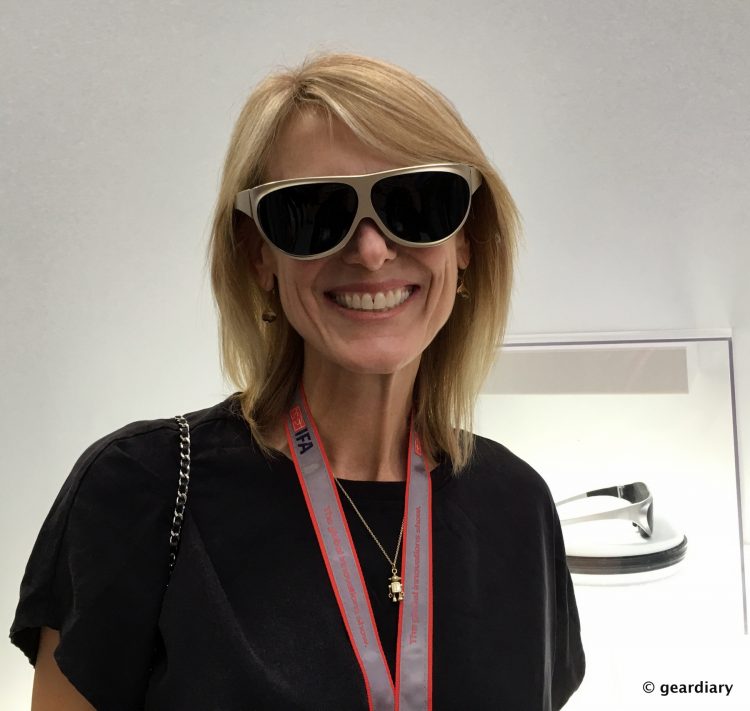 The only problem? We saw them, we played with them, but none of us actually saw them working.

I want to believe that they are really coming out. When questioned, their official said “this year in New York.” That’s it … that’s all we got. So are they vaporware (or in this case, vaporwear) or the greatest thing for virtual reality since the idea first occurred? I can’t say, but I want to believe! Hopefully, they will really come out this year — in New York, and everywhere else.

Here’s the dlodlo site; there’s not much information there, but bookmark it and let’s keep an eye out.