Kev and I have a 2009 model 65″ Vizio TV; it’s not smart, and it’s not fancy in any way, but we like the picture size and most of the time we feel that everything we view on that television looks just “fine”. After attaching the DarbeeVision DVP-5000S, I now know that our display wasn’t fine, it was substandard. 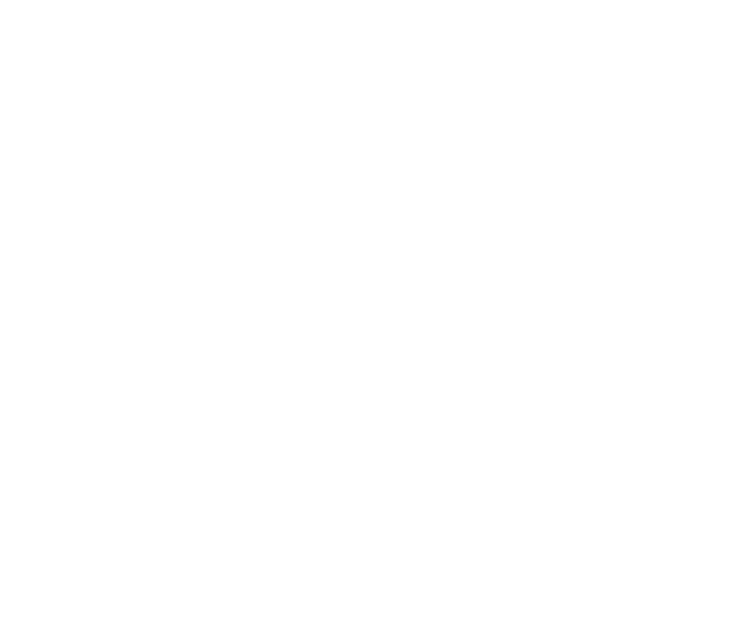 Now look, I’ve walked through the televisions on display at CES every year, and I’ve had my mind completely blown by the pictures they displayed, but I’ve always chalked their near 3D visual perfection to the fact that these were the latest models, and they were running programs that had been specially produced for the convention. Of course, I’m sure that was part of it, but I never thought that I could have that kind of brilliance and depth in my home without a major upgrade; I was wrong. With the DVP-5000S, I fell like I’ve got a brand new HDTV.

So what exactly is the DVP-5000S? The name is a mouthful, but put that aside; what you’re getting is a small black box that connects to your television, monitor, or projector via HDMI cable on one side, and then it connects to an HDMI video source like your Blu-ray or DVD player, video game console, cable, or satellite box on the other side. It basically goes in between the video source and the video display, if that makes sense. Once installed, video is processed by the DVP-5000S so you can “watch your favorite movies, video games and TV with a new level of depth, clarity, and realism.” Of course, the better the video source, the better your end result will be, but the Darbee improves every picture that it processes!

The DVP-5000S is HDMI 1.4 compliant, and it also works with 3D televisions. There are three viewing modes including High Definition, Gaming, and Full Pop, and you access them through an on-screen menu that you control with the included remote.

The DVP-5000S is very easy to set up, but using it does mean adding one more remote control; it will also mean that if you have several video output devices (Apple TV, Amazon Fire TV, X-box, Playstation, a DVD player … you get the idea), then you may need to be ready to swap the cables around if you want to use the video processor with more than one source. Our main television stream is through Amazon Fire TV (which is where I have the DVP-5000S installed right now), but we watch DVDs through our Xbox; each is hooked up directly to our television through a dedicated HDMI channel, so when needed we can swap the Darbee to a different source.

The result of this is a picture with such clarity, such depth, and such beauty … it’s really hard for me to believe that it’s coming through our “old” television! What’s fun is that when the Darbee is in Demo mode, you can actually see the difference on your screen — half of it is your usual picture, and half is the enhanced picture, or you can set the slider to go back and forth so you can see the before and after screens cycle quickly in and out.

Here are some photos of the Darbee in action; bear in mind that these were moving pictures in the background, but I think you can still see the improvement.

Here are some excellent video examples of what the DVP-5000S can do.

The DVP-5000S makes such a huge difference when watching videos or playing games on our television that we won’t regret the fact that we have resisted upgrading our television set; in other words, it means we can wait until the TV actually fails before we feel compelled to replace it. I really like that.

You can check out the product page for more details.

What I Like: Easy to install; Includes everything you need to get set up; Absolutely improves the video that you see as a result of using it; Much less expensive than buying a new television

What Needs Improvement: If you use more than one video source, you may need to swap cables on occasion