There is no time like the present to start being more concerned about your health, and Qardio’s wants to make it an easier process for you. They sent us over their QardioBase Scale to check out, so let’s dive straight into it. 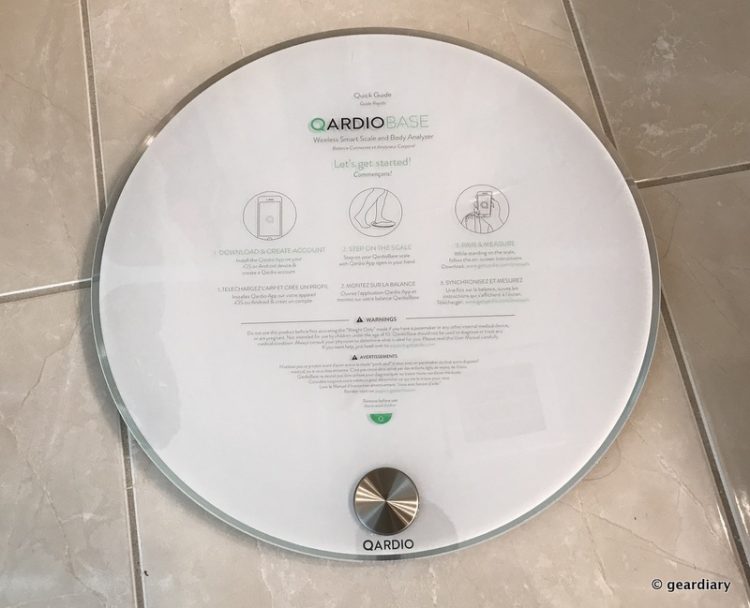 With a wedding coming up, trying to get ready for endless photos that I don’t ever want to regret, the key to the next few months is all about getting in the best shape possible, and it’s all begun with the help of my QardioBase Scale by Qardio. The wireless smart scale right now is about $109 on Amazon, or you can purchase it on their site directly if you wish for $149.99. The round design is actually a welcome change from the traditional square smart scales on the market. Considered to be the simplest smart scale on the market, it does exactly what you’d expect, but with some additions that put it on par with those scales that begin with a “W”, but will remain nameless. 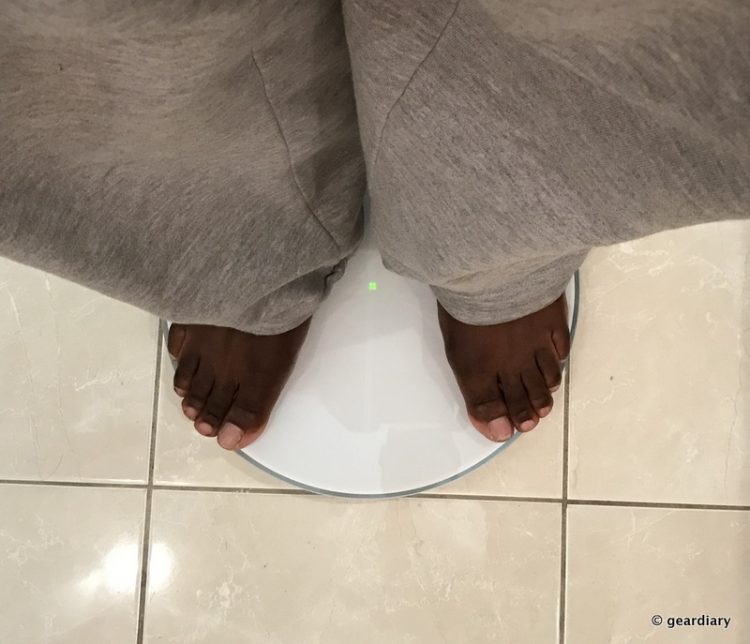 It’s worth noting that if you intend on having this scale in your restroom, to make sure that you have it level within your bathroom tiles. Since the scale is round, I found it wobble a time or two while stepping onto it. While this might not be an issue for many, it’s certainly something that annoyed me a bit. It’s about a foot and half in size, and is all white in color. Unlike the Withing’s Scale that I also keep in my home, the QardioBase actually doesn’t have a separate screen to display data, but opts for a green-hued LED to show your information between your left and right foot. All of this is powered by eight AAA batteries. 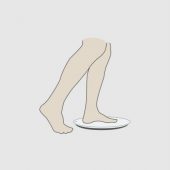 Full disclosure, I am not comfortable posting my weight just yet online. 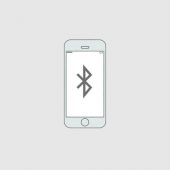 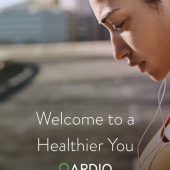 The scale is made to measure your weight, as well as things like your BMI, body fat, water makeup, muscle mass, and bone and water consumption. Using either Bluetooth or Wi-Fi, the QardioBase actually uses a companion app that will calibrate itself and sync automatically. While it won’t connect directly to apps like MyFitnessPal, Runtastic or the like, it does register with Apple’s Health app which is okay if you don’t mind opening 1-2 apps to make sure that you have everything matching up. There are extra features that I did not get a chance to use including the pregnancy mode, but to be completely honest, a home scale can only be but SO accurate, and with a pregnancy, I would still advise seeing your physician if you are with child. 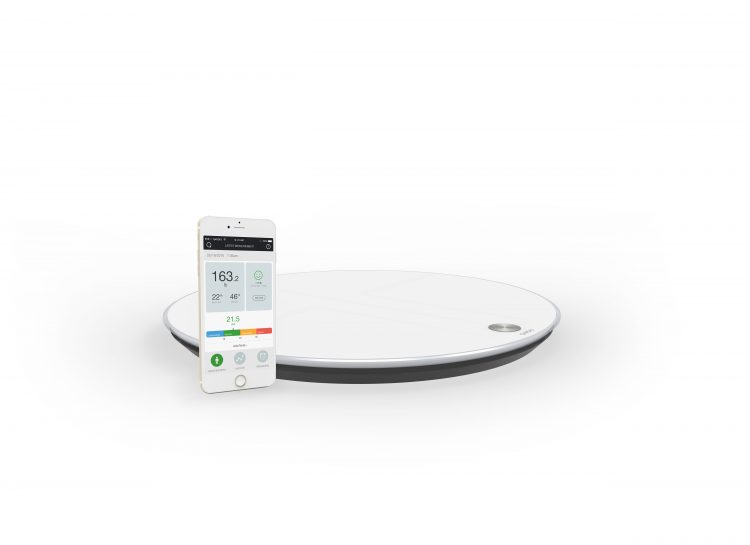 Once you’ve actually set up your Qardio account and put in your vital data such as your age, height, DOB and your overall goal you would like to be, the app takes over and shows you exactly where you should be by telling you if you are under, or overweight. The rest is up to you stepping on the scale. This is where things get a little hazy. If you’re going to step on a scale once a week attempting to track your progress, you want said scale to be accurate. And the QardioBase misses the mark here. 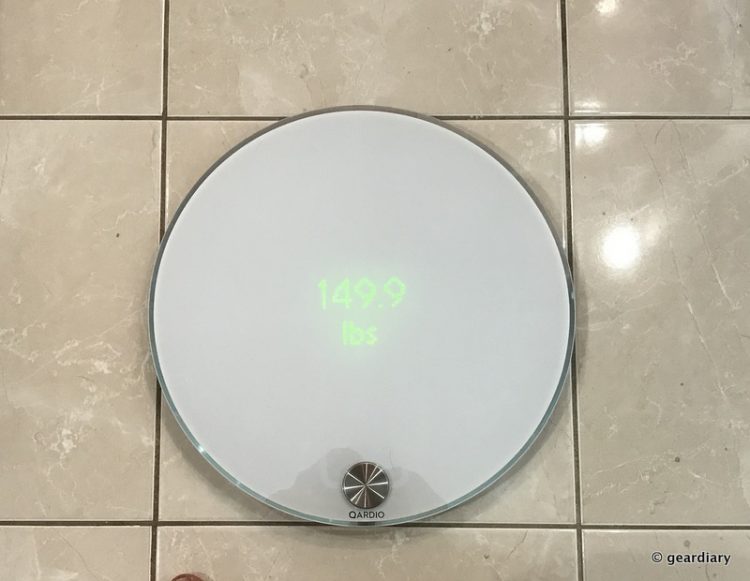 Coming from a Withing’s, that was actually on par from what my physician would get from my metrics, the QardioBase is surprisingly inaccurate. Now it could be sticker shock to see your weight first thing in the morning before eating or drinking anything and saying “Hey, this HAS to be wrong”, but the QardioBase was approximately 0.7lbs more inaccurate than my Withing’s. I actually put my scales side by side, and stood on the both immediately after the other, with Withing’s being the most consistent. The Withing’s calculated the same measures in regards to body fat and BMI that the QardioBase did, but the QardioBase oddly enough was off by 0.7lbs in terms of actual weight. To the point I found myself weighing myself 2-3 more times, and I would receive two completely different results. I’m not sure if the scale though I was a different person or not, but when you get weights that aren’t even in the ball park figure… that’s a huge problem. And while the QardioBase does handle multiple users, this should not be an excuse at all. Hopefully Qardio can fix this with an over the air update.

It’s hard to say if I will actually continue using the QardioBase scale due to the fact I will never be sure if the scale itself is accurate, which completely defeats the purpose. Sure, the scale LOOKS great, if you stand on it properly and manage not to wobble, but other than the pretty neat companion app, it’s way too spotty. However, if you would like to take a look you might get different results. 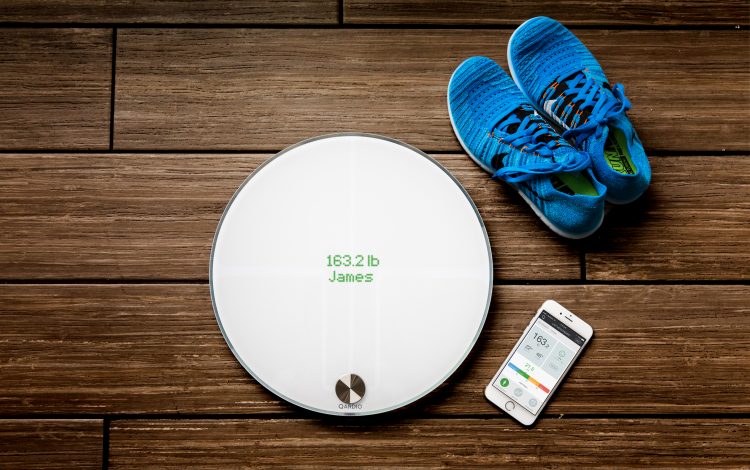 You can find out more information about the QardioBase scale today at Qardio’s website.

What I like: The scale itself is very slim and the app is very nice

What Needs Improvement: The inaccurate weight readings are something that cannot be overlooked