One of the most interesting things about my new phone, a Motorola Z Force Droid Edition, is the mod system. The initial mods were kind of blah with the speaker, various battery packs, the projector, and the Hasselblad camera. However, that will soon change with the help of Indiegogo and Verizon. 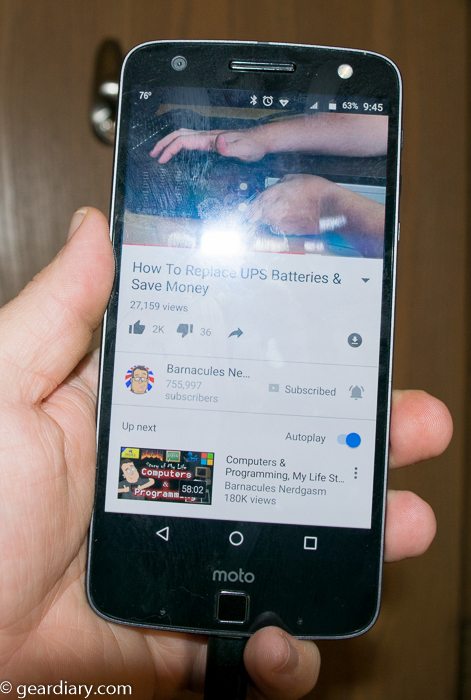 Motorola is partnering up with Indiegogo and Verizon to help new and interesting mods to be developed for Moto Mod compatible devices like the Motorola Z, Z Force. and Z Play. There are two ways to get started:

I think this is a really cool idea, and it will truly start to get some more innovative ideas rather than just batteries, camera, and projector add-ons. For more, head over to this page on Indiegogo.

What are some of your ideas?