Mad Catz Interactive has been a global provider of creative entertainment products for years, and that still seems to be the case as the company unveiled three innovations in console and PC gaming that you have to see to believe. 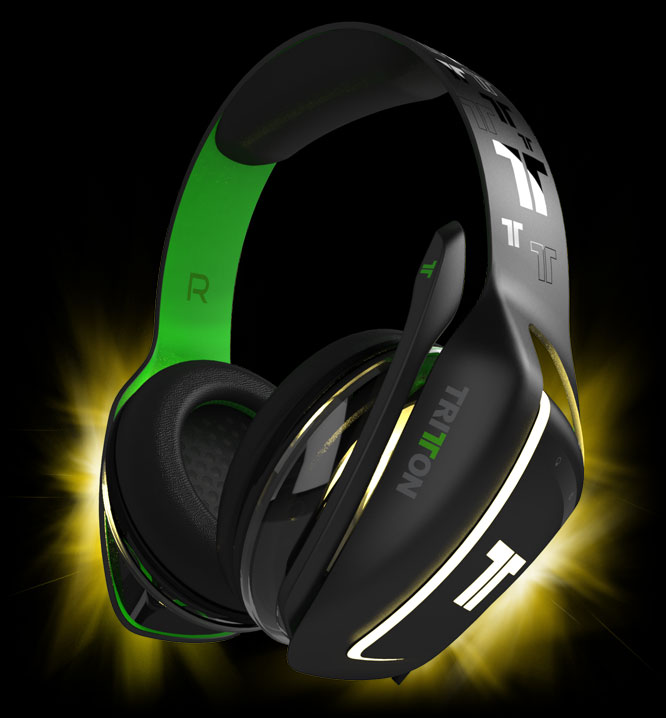 The first product announced by Mad Catz is the Tritton ARK 300 Wireless 7.1 Headset. Built on Tritton’s legendary HDMI licensed technology that originated with the Katana HD, the ARK 300 headset gives you unmatched audio fidelity, giving you eight channels of uncompressed sound and up to 4K HDR video pass-through to all of the latest gaming console. Featuring state of the art DTS Headphone: X, the Tritton Ark 300 will allow users to hear their enemies before seeing them, giving you a leg up on the competition. 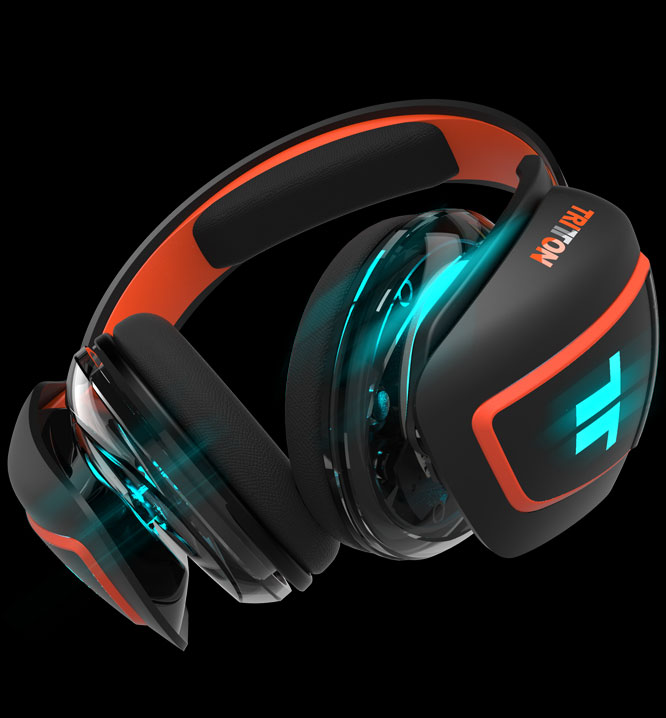 Next is the Tritton ARK 100 headset for PC. A wired offering from Mad Catz, the Tritton Ark 100 features advanced audio customization software which can submerge the player in the center of all the action, and allow you to fully control the environment. With 7.1 surround sound delivered through some awesome drivers in each ear can, you’ll get 360 degrees of awareness, including a boom mic with dual chat system that eliminated background noise so you can trash talk other players. 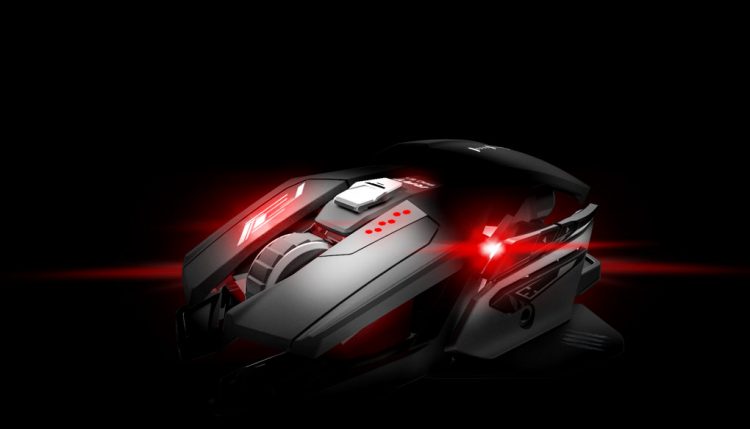 Finally there’s the RAT Pro S+ and the RAT ProX+, the latest in the refreshed like by Mad Catz. Built by the new Pixart PMW3330 optical sensor, the RAT Pro S+ offers gamers things they can benefit from including: a higher DPI, increased tracking speeds, and a lift-cut that’s programmable that will give you an enhanced experience as a result. The RAT Pro X+ on the other hand gives you all of the leading customizations you get from the rest of the RAT line, along with additional RGB lighting and a new range of motion sensors.

To find out more about the ARK 300 7.1 wireless or the ARK 100 Wired 7.1 Gaming headsets, head over to TrittonAudio.com.