The tech world just got a bit smaller today as Samsung Electronics announced that their impressive line of Gear devices- including the
Gear S3, Gear S2, and Gear Fit- are now compatible with iOS. Yes, those of us on iPhone’s no longer need to be limited to wearing an Apple Watch. Personally, I’m going for the Gear 3 Frontier! 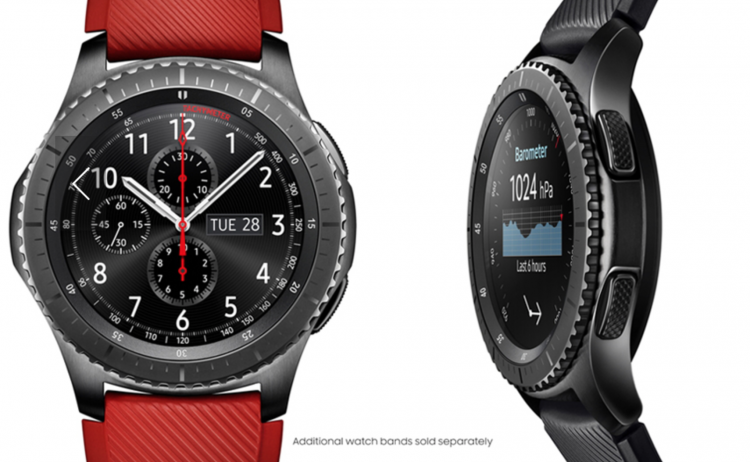 Here’s what Samsung had to say in their announcement: 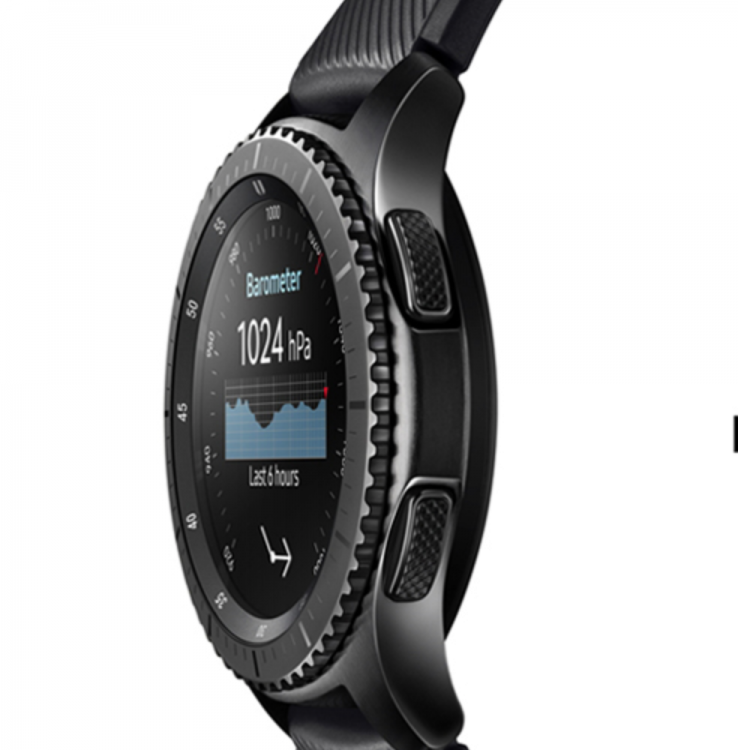 Samsung was quick to note that features and functions will vary by device but that small caveat isn’t enough to dampen our enthusiasm about this surprising announcement. After all, it means those of us using an iPhone will now be able to enjoy the Samsung Gear S3’s “timeless and stylish design” (hey, that’s Samsung’s description but we think they hit it on the nose!), IP68 water and dust resistance, built-in GPS, Alti/barometer and Speedometer apps.

The Gear 3 is available in the following models:

The Gear S3 frontier: “Takes inspiration from the active explorer with a rugged design.”
The Gear S3 classic: “Features an elegant style with the balance found on luxury timepieces.” 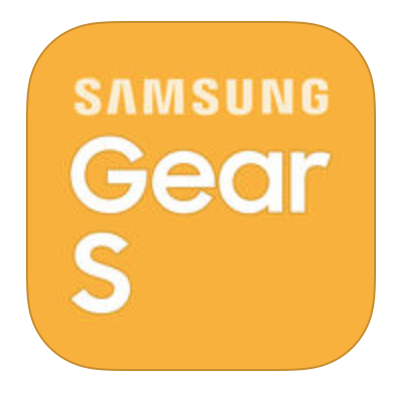 After seeing this announcement I went to the App Store and, sure enough, the Samsung app was there waiting to be downloaded. Honestly, if it wasn’t snowing out I suspect I would be at Best Buy right now.