Did you know that there is an Amazon service that offers great deals on unlocked phones? Check out Prime Exclusive Phones; today they are extending their lineup to add the new Nokia 6, the Alcatel IDOL 5S, the Alcatel A50, the Alcatel A30 PLUS, and the MotoE4. 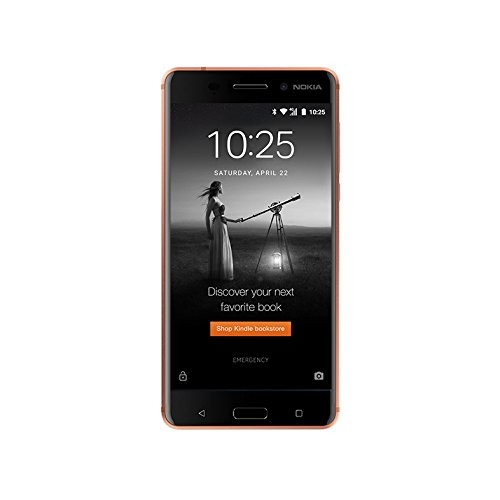 The new Nokia 6 is the first Nokia in the Amazon Prime Exclusive Phones line, and it is the first Android device in the U.S. from HMD Global; it will be available for  $179.99, which is a $50 savings off the retail price. There are three new Alcatel phones, too:

The fifth phone is Motorola’s recently announced Moto E4; it will be $99.99 for Prime members, which is $30 off the regular price. 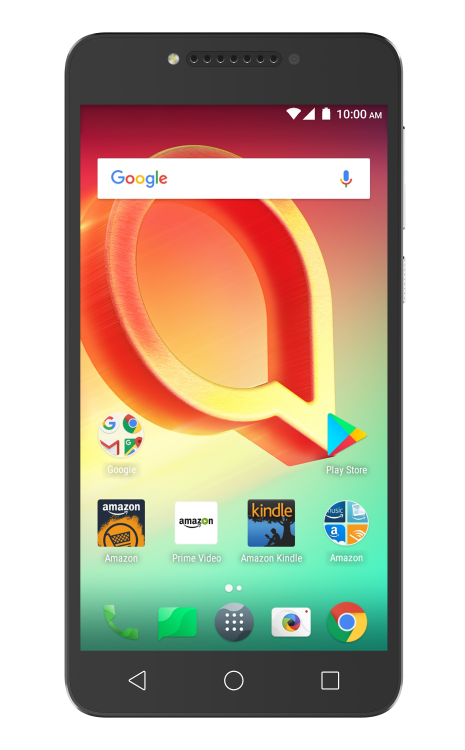 Why would you want to buy your phone from Amazon Prime Exclusive Phones instead of your carrier, beyond the fact that they’d be unlocked (no carrier contract) and they come with good savings?

Prime Exclusive Phones are available at discounted pricing for Prime members supported by personalized offers and ads, including personalized deals and product recommendations, displayed on the phone’s lock screen. The Prime Exclusive Phone single sign-on experience provides Prime members easy access to their Prime benefits through the most popular Amazon apps, including thousands of movies and TV episodes with Prime Video, over two million songs and playlists with Prime Music, photo storage and backup with Prime Photos,unlimited reading with Prime Reading, free two-day shipping on millions of items, and more.

So, in other words, you get a great deal on a phone that is tied to your Amazon account — ready to take advantage of all of the Amazon Prime membership benefits.

What? You don’t have Amazon Prime yet?

I don’t know how I lived without Prime, honestly. For $99 a year, I get all of this, and they seem to always be adding new benefits:

They even offer a trial membership if you’re still not sure.

More on the new phones:

Of course, you can get the same phones without the offers and ads; you’ll just have to pay full price.

You can check out the new Amazon Prime Exclusive phones by clicking here.