Sometimes corporations take stands simply because it is right. After Charlottesville, CEOs made a loud statement that the only right response to Nazis and White-Supremacists is condemnation by resigning from a Presidential Advisory Panel. That was a big deal. Today, an Anheuser-Busch brewery in Georgia stopped brewing beer… and started canning water for those affected struggling after Hurricane Harvey. 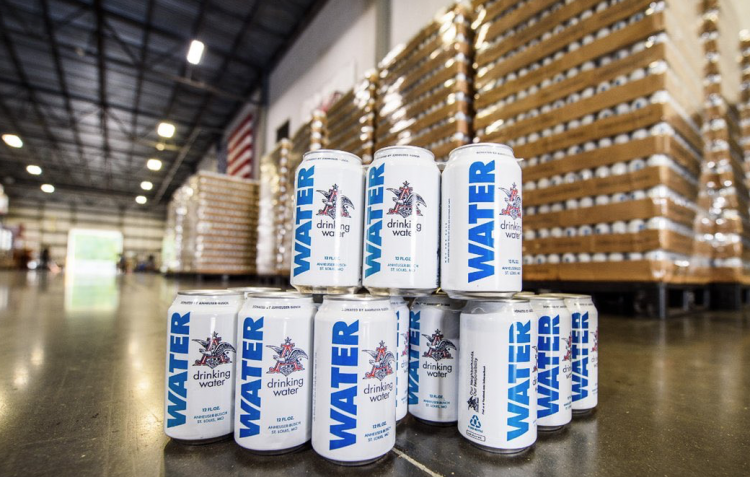 As The Hill notes:

A Georgia Anheuser-Busch brewery has transported more than 155,000 cans of water that had been marked for beer production to Texas and Louisiana in the wake of Hurricane Harvey, NBC News reported Monday.

“Since 1988 we have donated an excess of 76 million cans of clean drinking water,” the brewery company’s vice president for community affairs, Bill Bradley, told NBC. “The Cartersville location is our designated brewery for the emergency water program — it’s something we’re very proud of.”

The Hill article goes on to note, “Bradley said that the company would not have been able to send the water without its local independent suppliers and its partnership with the American Red Cross.”

Sometimes, when it is darkest, light comes from the most unexpected of places. Read the news post here.