I have had a Blue Yeti of some sort for years, and while the mic comes with its own stand, it’s one designed to only work on your desk. I’ve often found there doesn’t really seem to be a good place for the mic with its stock stand.  This changed when I received the OnePlus Upgraded Mic Arm Stand. 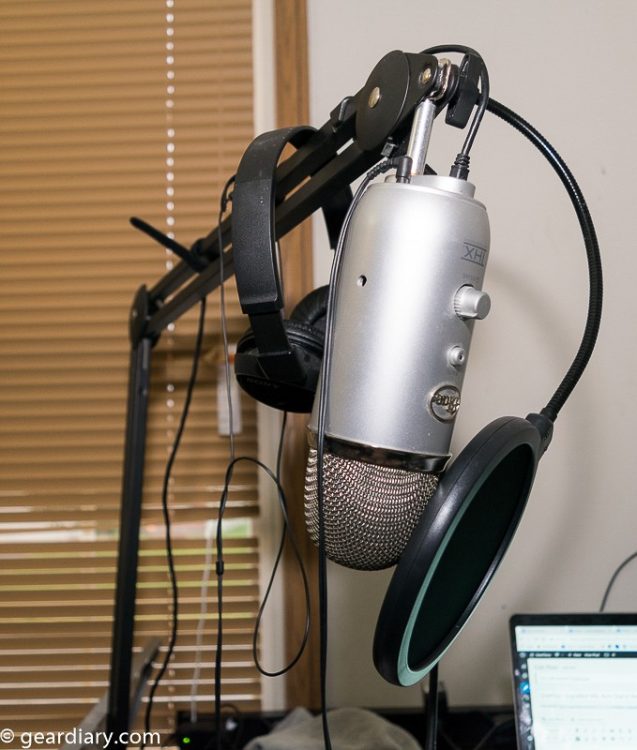 The Yeti is my go-to for some uses.  I use it for voice-overs for videos I create for church, podcasting and Google Hangout calls, but the included stand is massive. It takes up a whole lot of space when you put it where you need to when using it — which is right in front of you. This makes it difficult to type, and it also will pick up all the sounds of your keyboard as you type.  When you are on a group call this can be annoying.

Putting the mic on the OnePlus Upgraded makes it much easier place the mic where it can best be used. On the OnePlus, the mic can be kept up and out of the way, and it also seems to help a little with the keyboard noise.  I have other mic stands and they work too, but this one has enough strength that it can hold the very heavy Blue Yeti. Not all mic stands can do that. 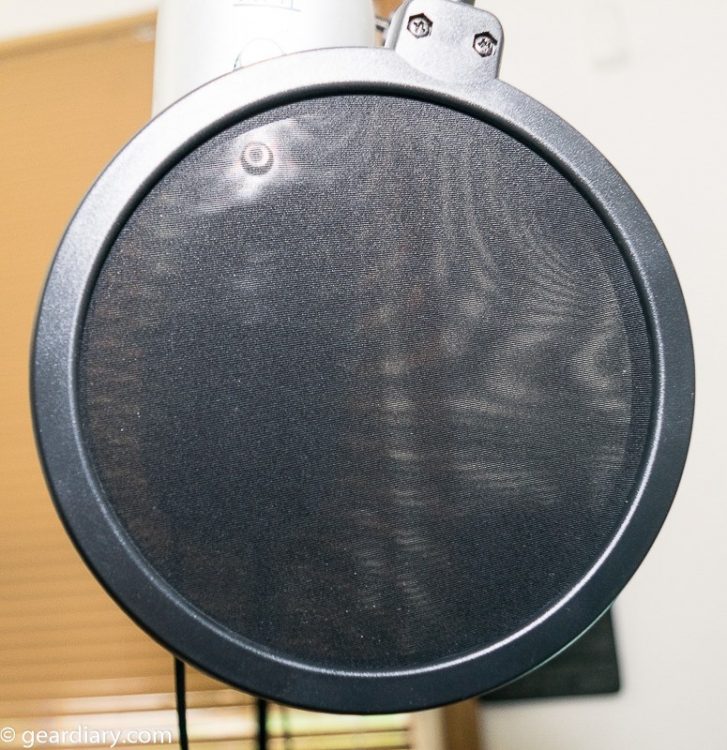 The OnePlus also comes with a pop filter.  I had added one to my other stand, but it’s nice that this stand cane with a filter in the box, one that actually work correctly with this stand. This makes it a nice convenient package. 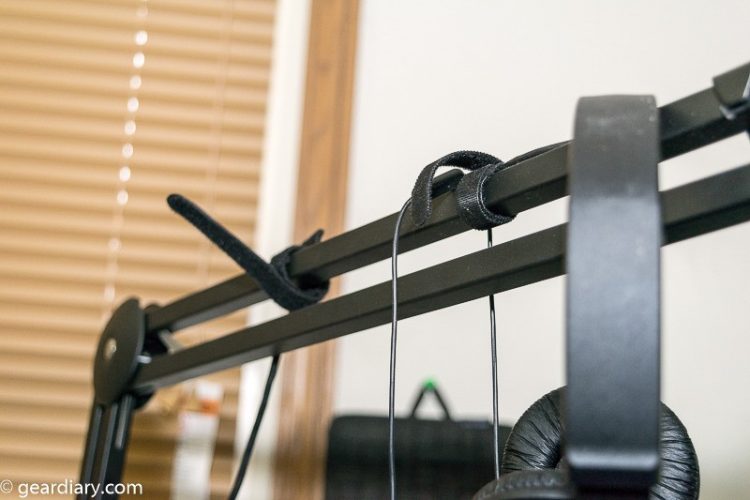 The OnePlus also comes with velcro straps that help you manage the cables, which is another nice add-on. It’s not something all stand manufacturers think of, but OnePlus did.

At its price of $46.99 on Amazon, the OnePlus Upgraded is right in the ballpark of similar stands price-wise. It’s the perfect holiday gift for that podcaster or musician on your list. Oh, and you don’t have to have a Blue Yeti to use it. It comes with a standard microphone clip so you can use it with handheld mics as well. So you really can’t go wrong with this stand.

What I liked: Holds up the Yeti at any level I need; It was easy to install.

What I didn’t care for: This is a minor quibble, but it would have been nice if there was a shock mount in the box for the Yeti 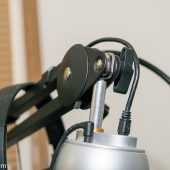 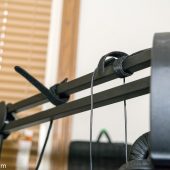 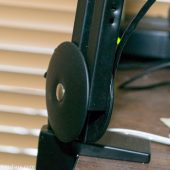 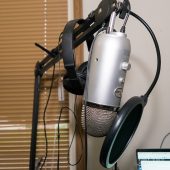 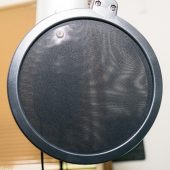 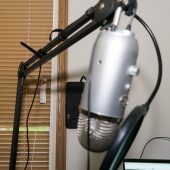