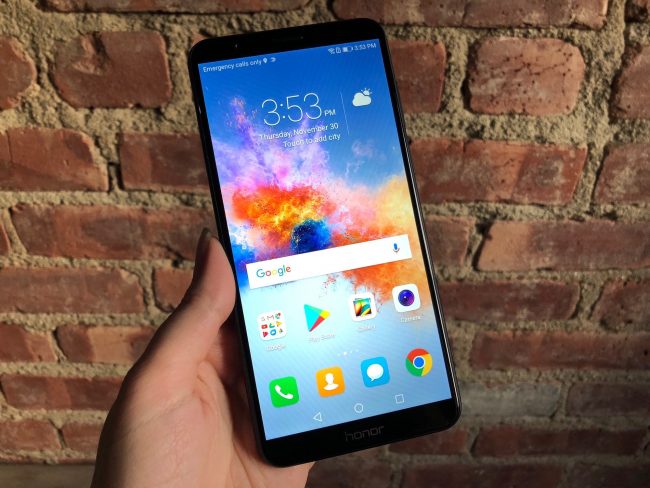 Today in London, Honor announced their new Honor 7X. Retailing for just $199 in the U.S., the Honor is targeting the budget crowd; even more specifically it’s going after the Moto G5 which it undercuts by $30.

One thing is for sure, on paper the Honor 7X offers an impressive feature list for just $199. To that effect, the phone packs in a 5.93” display in a 5.5” body.  The nearly bezel-less display is an FHD+ 2160 x 1080P with a 407 ppi and an 18:9 aspect ratio, which is certainly a lot better than what we’d typically expect at this price range. The display uses the 18:9 aspect ratio which has been gaining traction because it offers a wider angle for gaming and a better movie viewing experience, amongst other things.

The device itself is quite svelte and weighs 165g. Under the hood, it’s powered by a Kirin 659 Octa-core processor and a Mali T830-MPT GPU. Speaking of the GPU, Honor says that despite its low price tag, the phone will be good enough for competitive mobile gamers to use. The battery in the Honor 7X is a generous 3,340 mAh battery, that running alongside EMUI 5.1 should provide at least a full day of battery life. 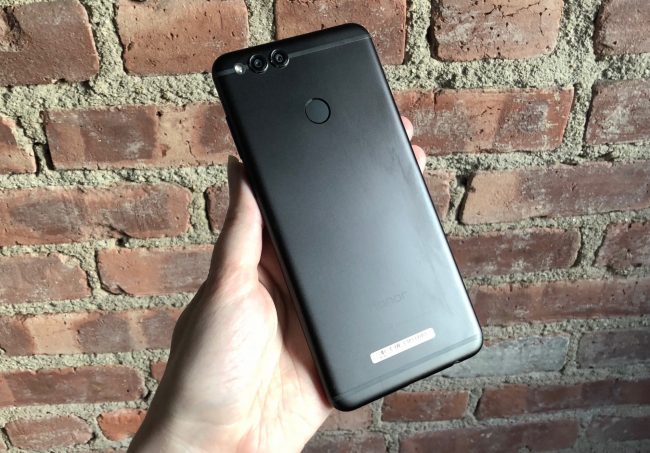 When it comes to optics, the 7X is no slouch either. The phone comes with a 16MP + 2MP rear-facing camera with a wide aperture range, and an 8MP front-facing camera. Again, Honor says that these cameras will offer way above average performance for a budget smartphone.

Our first impressions of the device is that it does not at all look and feel like a $199 phone, but rather its build quality is on par with a much more premium device.  The Honor 7X will be available in the U.S. in a choice of blue or black, and only in a 32GB model. 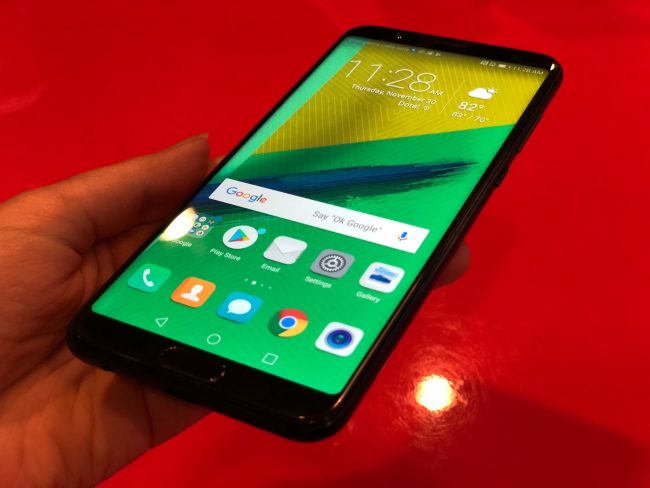 Honor also has their upcoming Honor View 10 to show off, which has suspiciously similar specs to the Huawei Mate 10 flagship phone. To that effect, it packs in a 5.99-inch 2160P x 1080P FHD+ display (also similar to the display on the Honor 7X), and it comes running the Kirin 970 Octa-Core NPU and EMUI 8.0 that unlocks the same AI features that you get in the Huawei Mate 10 and Mate 10 Pro. Huawei is saying that this device will be the first AI phone for many users.

We have no word on pricing for the Honor View 10, but we expect it to be priced competitively to the OnePlus 5T. 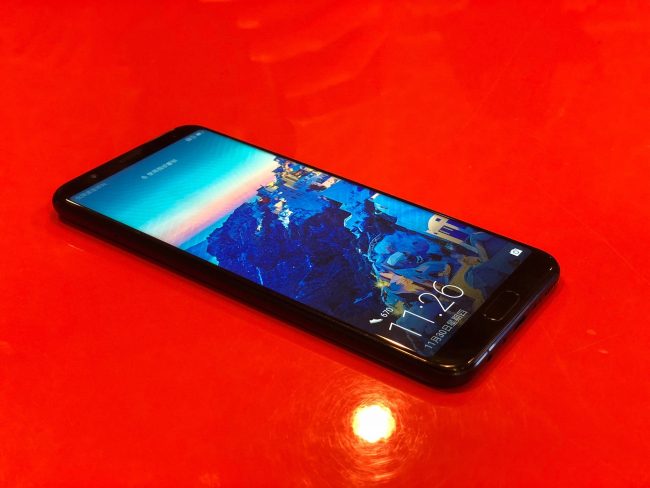 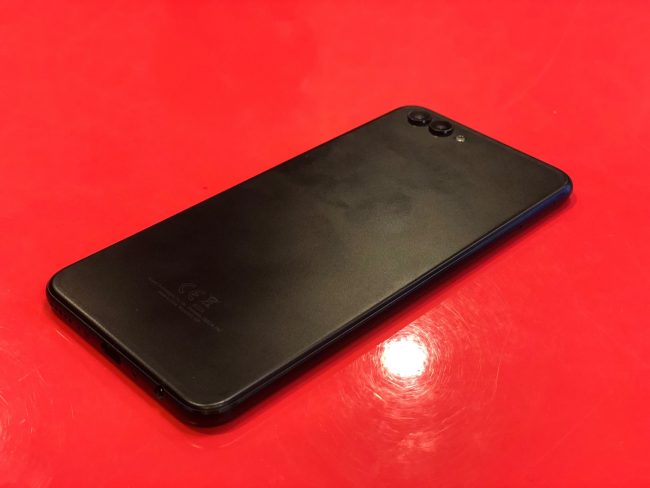