If you’ve been lusting after the Galaxy S9 / S9+ but the price is making you weary, Samsung has some new, more affordable alternatives for you to choose from in the form of the Galaxy J3 and J7. 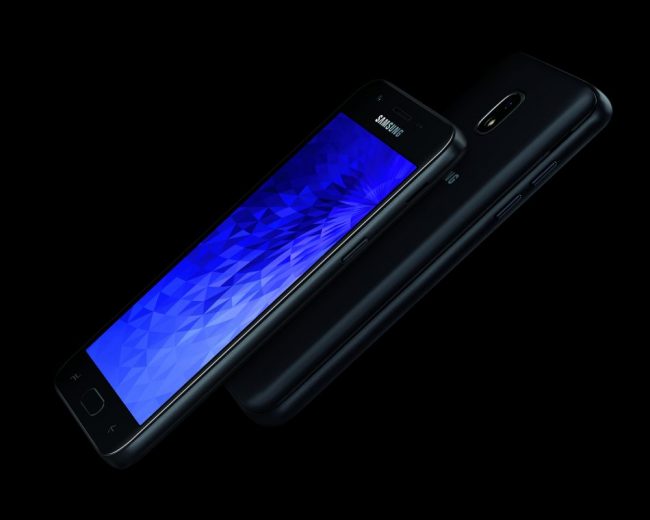 The Galaxy J7 packs in a large 5.5” HD display and a 13 MP camera, while the Galaxy J3 offers a smaller 5.0” display alongside a 5MP  (F2.2) front and 8MP (F1.9) rear camera. Both phones promise great low-light performance, long battery life and they also offer expandable memory. 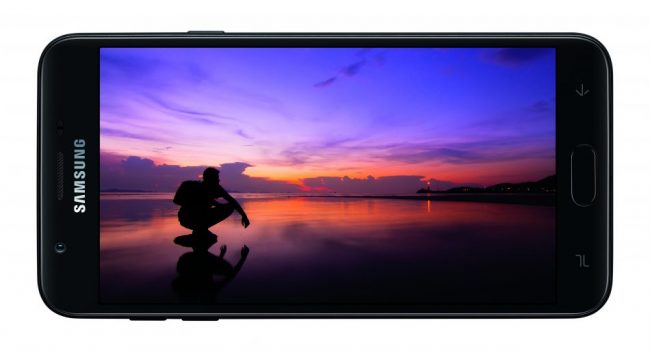 What’s especially unique about the Galaxy J3 is that it features an “Easy Mode” which is a simplified user interface made up of larger fonts and fewer icons on each page. That makes the Galaxy J3 ideally suited for children and seniors who aren’t that tech-savvy.

Both phones come with access to Samsung’s Customer Care service. All a user has to do is tap on the Samsung+ app, and they’ll be greeted with real-time customer care with Live Voice Chat. Both phones will be available in early June. Unfortunately, pricing is not available yet but we expect both phones to be priced very affordably.

Update June 8th, 2018: Samsung says that the J3 and J7 will be priced similarly to previous J series devices, but pricing will vary by carrier. So far AT&T has announced that they will offer the 2018 J3 for $209.99 and it ships June 11th.