The death of the Android tablet has been greatly exaggerated. Or at least premature. Lenovo seems to think there’s some life in the tablet market still, and they’ve a slew of budget Android tablets to prove it. 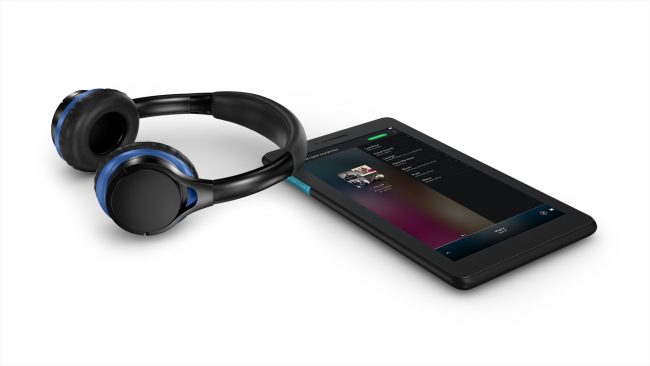 Amazon has been dominating the “probably doesn’t contain a sketchy appstore full of malware” Android budget tablet market with the Fire tablet lines. But Lenovo thinks they can crack it with their new Tab E7 and E8 tablets, which will be sold exclusively through Walmart. The E8 will be $99 and available in-store, while the E7 is only $69 (!) and will be sold through Walmart.com.

The E7 is also running the lighter weight Android Oreo Go instead of full octane Android, so lower specs and price won’t mean a terrible experience. Meanwhile, the E8 is going to offer multiple profiles for shared family tablets, plus Dolby Atmos speakers and an HD screen. That’s very competitive with Amazon’s Fire HD 8, which can be slightly cheaper with special offers but also doesn’t include the full Google App Store without jumping through hoops. 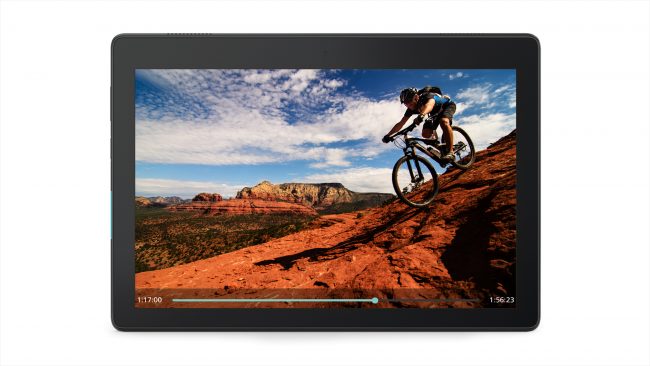 Finally, Lenovo didn’t forget people who want a bigger screen, and they’ll have the Tab E10 out as well. Like the E8, it will have Dolby Atmos and an HD display, plus it will come in at only $129.99, again making it very competitive in the 10” tablet space.

The Lenovo Tab E8 is available now from Walmart, and the E7 and E10 are coming this fall. If you’ve got a hankering for an Android tablet and want something with a little more Android than Amazon Fires offer, check out Lenovo’s new line!