Honor wowed us with the power, quality, and value of their phones. The Honor View10 is a powerful device at an accessible price. (Read the review.) Now, the Honor 8X is here to make powerful larger-screen devices accessible to all. Its huge screen and powerful specs make this an accessible phone for those who don’t want to compromise. 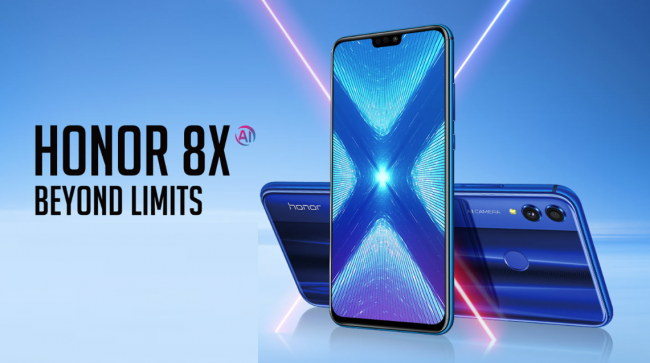 The Honor 8X has an abundant 6.5” screen and a 91% screen-to-body-ratio. That means the phone is almost entirely display but doesn’t look or feel like you are carrying a tablet in your pocket. Add in the powerful AI camera that impressed us in other Honor phones and the high-performance chipsets Honor uses to drive the device, and you have a phone that is ready for pretty much anything. It is, as the company notes, “…an exceptional value proposition with a bottom line that no flagship smartphone can match.” 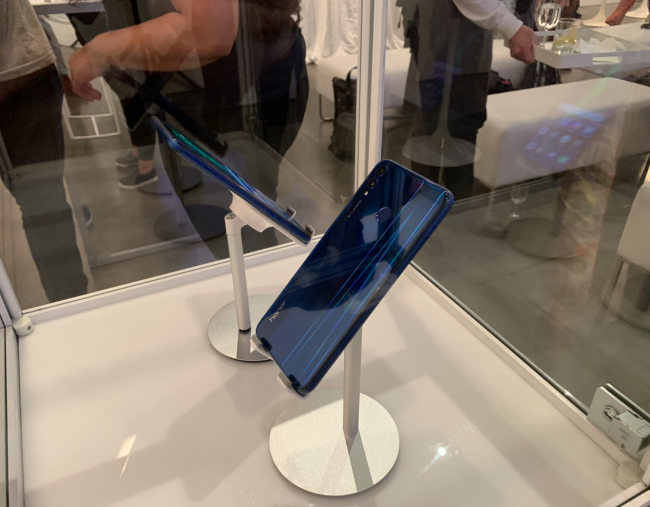 Honor set out to create a phone with the largest possible screen that wouldn’t break the bank. After all, this phone is intended for those who want a great phone but don’t want to spend the insane prices new, high-end phones now demand. As Honor puts it,

Displays are at the very foundation of the smartphone user experience and Honor is focused on going beyond limits.

Honor also put a great deal of thought into the design of the phone. There are limits to what they can do with a device that is mostly screen, but that doesn’t mean they didn’t want to put as much effort into the look and feel as possible. The result is a phone that is a nod to German industrial designer Dieter Rams’s “less, but better” approach. In other words, the 8X has simple clean lines but is by no means a simple phone from an aesthetic perspective. As Honor puts it:

Honor embraces the same minimalist philosophy and a scientific approach with the design of Honor 8X, which combines advanced technologies into an aesthetic form, to strike the right balance between functionality and beauty. The enduring design of Honor 8X concentrates on the essential aspects — free from non-essentials. It brings simplicity back to the most complicated of technologies. 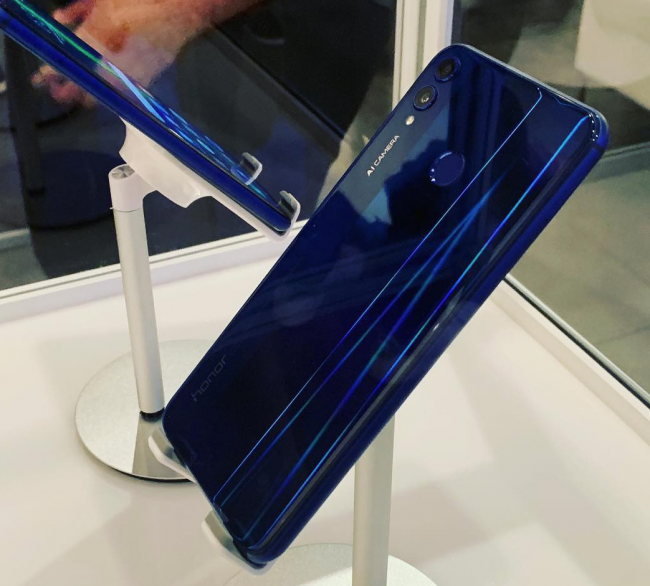 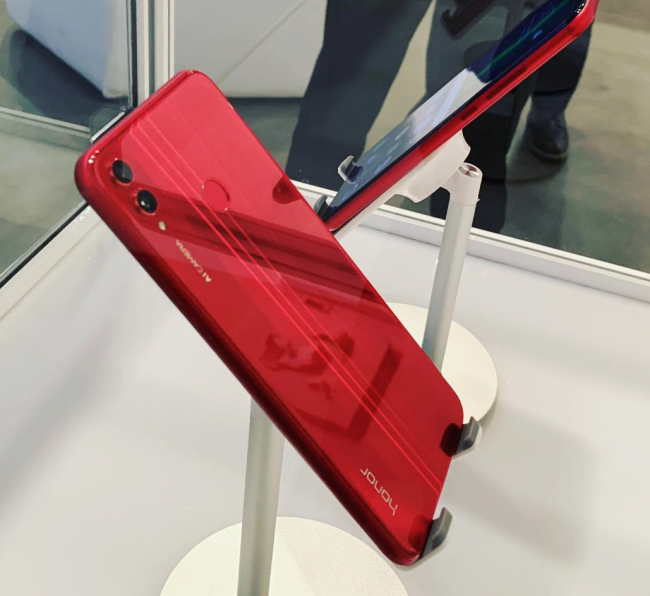 Other specifications include a 20mp rear camera with a 2MP depth sensor, a 16MP selfie camera, 6GB RAM and a 3,750mAh battery. It has a dual-SIM, Huawei’s EMUI 8.2, and Android 8.1 Oreo. In other words, this is a phone targetted to budget-conscience consumers, but it is packed with technology.

Honor also wanted to address the growing concern about the blue light exposure of screens and the potential impact on our vision. That is why they adopted a “new generation of Eye Comfort mode certified by TüV Rheinland that can reduce the blue light radiation emitted by the screen and prevent eye fatigue.” Also, the Honor 8X also sunlight and night display technology. This lets the screen adjust to various conditions for easier, and healthier, viewing. 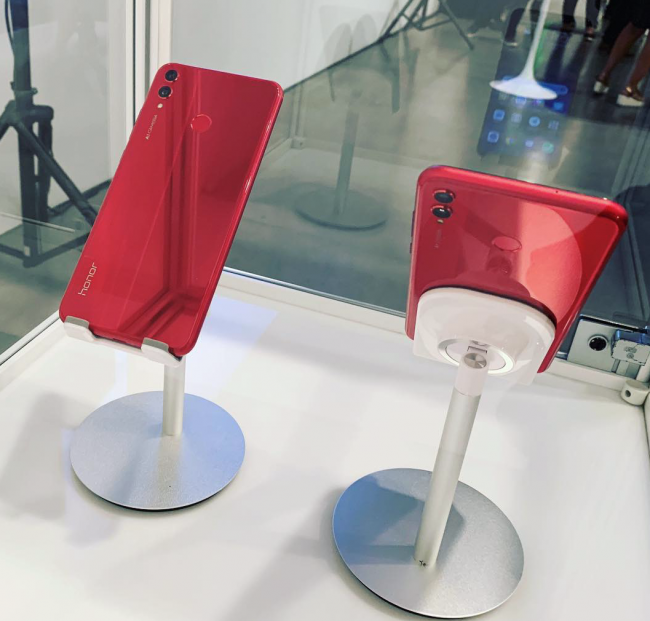 Pricing has not yet been locked down, and the Honor website is currently running a “Guess the price of the Honor 8X” contest. Rumors put it in the $200 range when it is released. We will have much more on the Honor 8X in the coming weeks but, for now, you can click here to learn more.