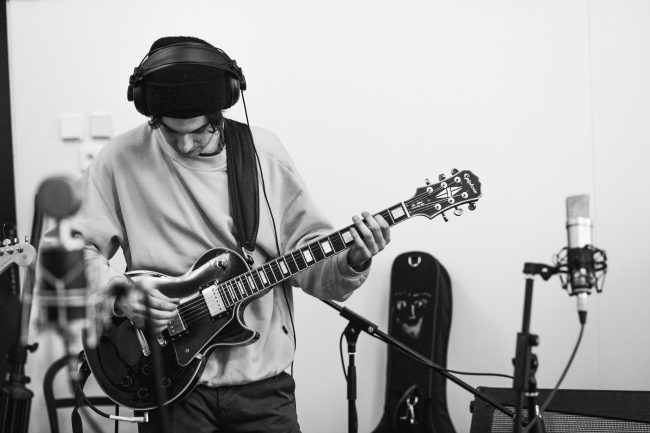 It’s a rare day when the Senate passes a unanimous vote—especially as polarized as our nation is right now. But last month, they managed to do just that when they passed the Music Modernization Act.

The bill still needs approval from the House and the President, but it looks like it might be smooth sailing ahead. The bill has been met with support from every corner of the industry, from the RIAA to streaming services to artists. This unanimous support has actually drawn suspicion from some people.

But as both a musician and a music fan, I’m optimistic. It’s no secret that our music copyright laws are grossly outdated. We’ve needed an update for a while. And so far, it looks like the Music Modernization Act might be the overhaul we’ve needed.

Before 1972, there was no federal copyright law. Some recordings were protected at the state level, but that wasn’t universal. Obviously, this made paying royalties to the proper entities a bit of a challenge.

In fact, Sirius XM has been involved in a number of lawsuits after failing to pay royalty holders on songs before 1972.

The MMA establishes federal copyright protection for these songs, closing the loophole and making sure that these artists get paid.

The music industry has changed a lot since the current copyright laws were written—most notably in terms of streaming services.

The biggest change that the MMA institutes is the creation of a new organization with the express purpose of ensuring that copyright owners get paid from streaming services. This organization is made of both publishers and artists.

This new organization will take responsibility for paying songwriters, artists, and producers, which now falls to the streaming services themselves. Many streaming services have happily supported the bill. Unsurprisingly, these companies would prefer a more streamlined copyright system.

This new organization will also set fair market prices for songs and ensure that payment is received in a timely manner.

Throughout the history of the music industry, there has been a number of middlemen between musicians and listeners, from managers to distributors to record labels. Since the turn of the millennium, that process has become more streamlined. Most bands I know now manage themselves, covering everything from booking to SMS marketing. Many artists self-release their music through platforms like Bandcamp or SoundCloud.

But thus far, streaming services have been inaccessible to artists. Posting your music to Spotify or Apple Music requires you to go through a third-party distributor. These distributors—which also charge expensive, annoying fees—carry out royalty payouts to artists.

In anticipation of the bill being passed, Spotify has announced that it will soon allow musicians to directly upload music to the platform, giving artists direct control of their streaming rights.

As a songwriter myself, I know how many other people are involved in the creative process. Producers, engineers, and session musicians have a huge role in the final product. And while these collaborators currently receive royalties from streaming services, the Music Modernization Act adds more royalties to recognize their works.

The bill also gives the artists the freedom to determine royalty splits with collaborators. SoundExchange has long honored these arrangements, but the MMA codifies them. This gives legal protection to these arrangements for the first time ever.

The Music Modernization Act might not solve every struggle today’s musicians face. But it is a huge and long-overdue jump forward. And it’s one that every musician should be celebrating—tentatively at least.