Mobile World Congress didn’t disappoint this year; there were so many new smartphones shown, and that’s where the LG G8 ThinQ made its debut. Loaded with tech, the G8 ThinQ is a compact communication device with fantastic sound, better than average cameras, a gorgeous screen, and minimalistic design.

Available in Carmine Red, New Aurora Black, New Morocco Blue, and Platinum Gray (colors available will depend on where you buy the phone from), I was sent the Aurora black model. Included in the AT&T version were the phone, a USB Type-A to Type-C charging cable, a microfiber cloth (you’ll need it with all that glass!), and a wall charger.

The LG G8 ThinQ is 6″ tall by 2.9″ wide by 0.35″ thick, and it weighs 5.9 ounces. In hand, it feels solid, well-balanced, and curvy with no hard edges, but there is nothing new here – it’s the same glass slab everyone else is using

The front is composed of Gorilla Glass 5, and the rear is covered in Gorilla Glass 6. LG threw in a sleek black case with my review unit, which I was thankful for — there’s a lot of glass on this phone, and I am a klutz. It is known.

Let’s do a quick walk around …

On the front, there is a gorgeous 6.1″ QHD+ OLED Display. Inside the notch, there are (from left to right) an RBG camera and two lenses that make up the Z camera consisting of a ToF sensor and infrared lighting. The Z Camera is responsible for recognizing three-dimensional surfaces and calculating distances by measuring the time it takes for infrared light to reflect off a subject. This is particularly important for facial recognition. Otherwise, there are no buttons on the front of the device; there’s nothing to mar that wide expanse of glass and what is actually one gorgeous screen when turned on. 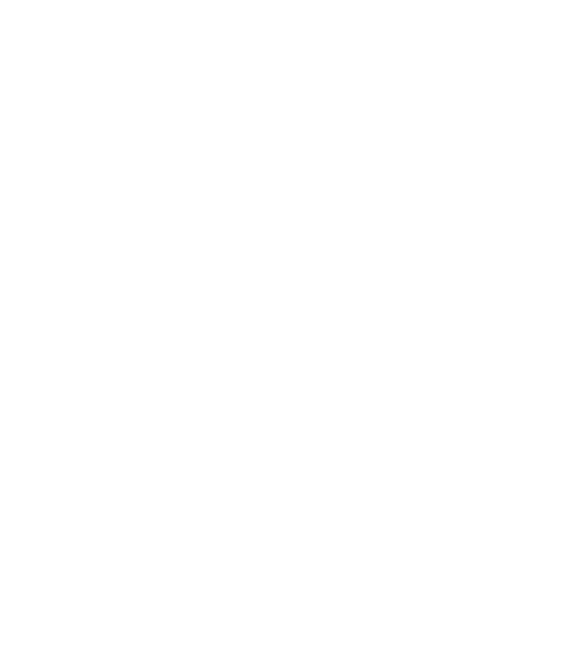 At the top, there is a microphone. 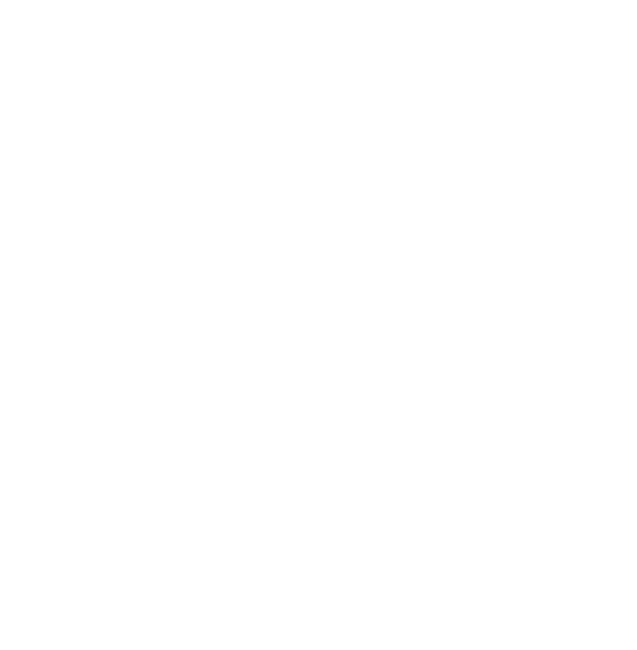 On the left side, there is a little slot that’s part of the Crystal Sound OLED (which I’ll discuss later), the volume up and down buttons, and a dedicated Google assistant button. 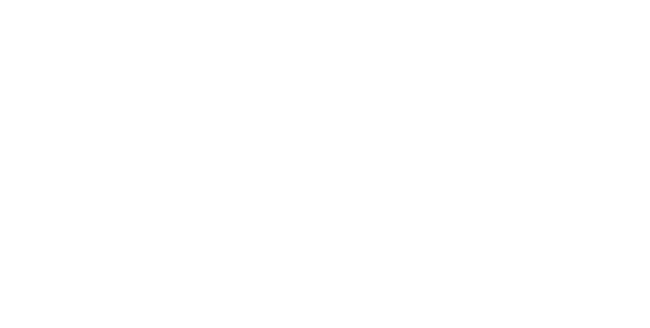 On the bottom, there is a 3.5mm headphone jack, a microphone, the Type-C sync & charge port, and a speaker. 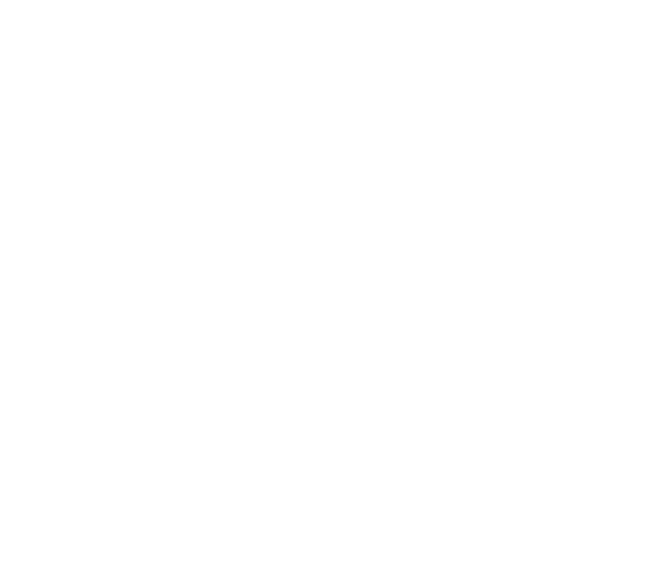 On the right side, there is a power button and the SIM tray.

I like that the two cameras and the LED flash were placed under glass on the rear of the phone; there are no weird bumps or bulges, everything is very sleek. From left to right, there is a standard angle lens, a wide-angle lens, and an LED flash; underneath it all, there is a fingerprint reader. 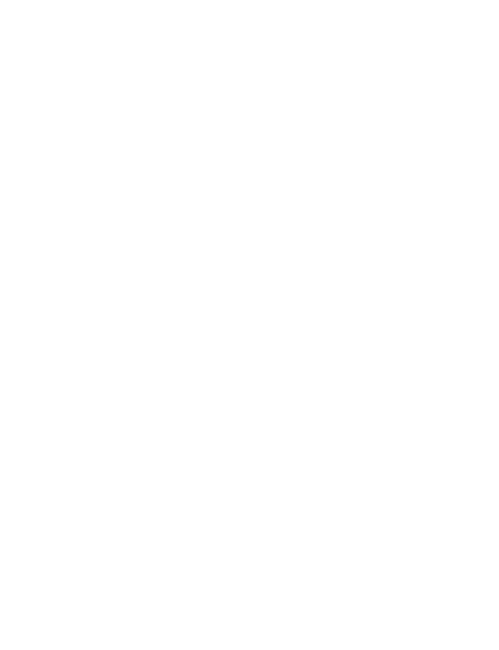 That’s the phone; let’s talk about its unique features …

One of the more exciting features announced for the G8 ThinQ was a new type of biometric identification for unlocking the phone; not only does it include the more common fingerprint unlock and the more premium face unlock, it also includes Hand ID which is supposed to unlock your phone by reading your veins. It’s a neat concept that is easily set up on your phone. (click any of the photos to start a slideshow)

In actual use, however, it didn’t work reliably. Upon my first setup, I got it to work a frustrating twice out of 20 times trying it. I eventually deleted my original Hand ID setup and tried it again. I was encouraged when it worked the first time after setup, but subsequent tests were hit or miss. Ultimately, I feel like Hand ID is an unnecessary gimmick that sets the user up for disappointment.

Another feature is Air Motion, which allows you to use hand positions, shapes, and gestures in front of the front-facing camera to control various functions when you aren’t in camera mode. Here are some examples of what it is supposed to do.

Waving your hand to silence alarms or do various other functions sounds like a cool idea in theory, but it is a lot of work to make it happen.  It’s much easier to just hit an onscreen button than to hold your hand 3 – 5″ from the screen, wait for it to be recognized, and then you can make the motion, and even then it might not be recognized. So again, an unnecessary gimmick that will cause frustration to anyone using it.

Here is a way that a gimmick actually paid off for LG; the G8 ThinQ uses the phone’s OLED display as a “diaphragm for the speaker to emit sound from the display itself, rather than through receiver openings. With Crystal Sound OLED technology, you can listen to sound from the entire screen in conjunction with the speaker on the bottom of the phone. The sound is very clear (albeit a bit light on bass) whether you are using it as a speakerphone or to listen to media. You can set the player to automatically adjust media to play at the same volume, and there are equalizer settings that you can adjust to get the best sound. You can also opt to turn on DTS:X 3D Surround, which makes the music sound more dimensional and balanced.

The G8 ThinQ also has a built-in 32-bit Hi-Fi Quad DAC that provides an exceptional listening experience when using wired headphones or earphones. This is an audiophile’s dream; it sounds that good.

Apropos of nothing: The warning not to remove the battery is weird. I know that LG had a model just a few years ago that had a removable battery, but that was then, and there aren’t any flagship phones that I am aware of that currently have a removable battery (nor have they for years!). I guess the warning is there because someone might try it, but dang.

One of the most important aspects of any smartphone anymore is its camera and how well it performs. I’ve been pleased with the G8 ThinQ’s performance. It’s not quite as good as the camera on the Huawei Mate 20, but I think it does a very good job. One thing I wish more cameras would include is a macro feature; unfortunately, the G8 ThinQ doesn’t have that, but cropping is always an option. Settings include Studio, Portrait, Auto, AI Cam, Manual Camera, and under More: Slo-Mo, Cine shot, Manual Video, CineVideo, Panorama, Flash Jump-Cut, Food, Night View, and YouTube Live.

Again, click any of the photos to start a slideshow.

One place that the LG G8 ThinQ shines is in its use of Night View. Unlike the Pixel 3 XL, which doesn’t allow me to adjust anything in Night Sight, there is a slider on the screen that allows you to determine how much you’d like the photo to be illuminated by the camera. This is a pretty cool feature that makes for an enhanced and yet more realistic shot in dark areas.

Night View on the medium position

The LG G8 ThinQ is one of only a handful of phones that use Qualcomm’s premier Snapdragon 855 mobile platform. I have no complaints with the G8 ThinQ’s speed or processing ability. It’s extremely snappy and quick, and I didn’t experience any stutters or stops. The phone has a built-in heat pipe, which LG says will absorb and move heat away from the processor to keep the phone from overheating. This hasn’t been an issue for me with any phone since maybe the iPhone 5, but that’s cool.

As AT&T is wont to do when left unchecked, their branded phones generally come with way too many pre-installed apps that you can’t remove. I get the inclusion of all of the AT&T apps (there are 9 of them), but the G8 ThinQ includes all of these titles listed below, and not all of them can be removed.

The bottom line is that the LG G8 ThinQ is a solid phone that I don’t mind recommending as long as you go into the experience not expecting much from the gimmicks that LG included. I like that LG is trying to innovate, and I understand wanting to introduce new features that can’t be found anywhere else, but when the features don’t work reliably or as expected, it can be a frustrating experience. If you get the G8 ThinQ, enjoy it for what it is: a very good, fast phone that takes great photos and works perfectly when you stay away from the gimmicks. If you go for the unlocked version, you can skip the bloatware and pay significantly less — which makes the phone an excellent value.

The AT&T LG G8 ThinQ retails for $829.99 (although, you can find it for as low as $649.99 unlocked), and it is available here. If you are with a different carrier or need an unlocked model, you can shop for it here.

What I Like: Solid build with a good pocketable size; 3D facial recognition for a more secure unlock; Excellent 3D sound; Built-in DAC for use with wired headphones which provides exceptional sound; Camera is very good; Night View is excellent and allows you to determine how much illumination you want for your photo; The excellent sound makes this operate as a great speakerphone; 3.5mm audio jack for those of you who miss it

What Needs Improvement: Hand ID is an unnecessary gimmick that doesn’t reliably unlock your phone; Air Motion, another unnecessary gimmick, doesn’t work as promised; AT&T version comes with a lot of pre-installed bloatware beyond the obvious AT&T branded apps (that you can not remove); Battery life is just okay