2019 has been an exciting year for Master & Dynamic — what with their new MW07s, teaming with Kevin Durant for their Noise Cancelling headphones, and even issuing their MW65’s. But it’s their fifth anniversary, and this year and the New York City-based brand has decided to take it back to basics with a slight upgrade that users will love. 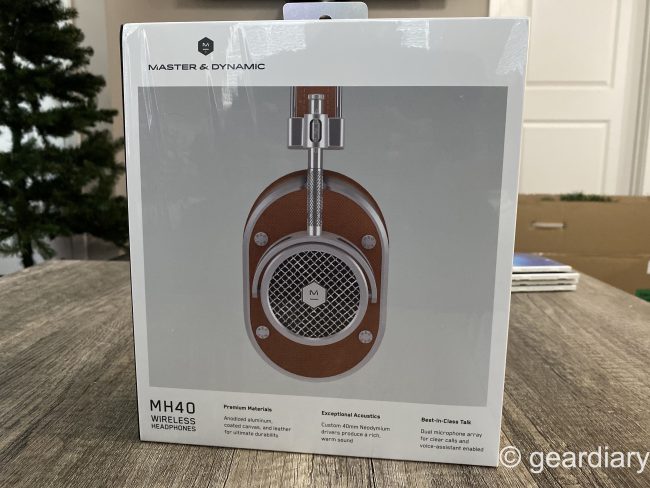 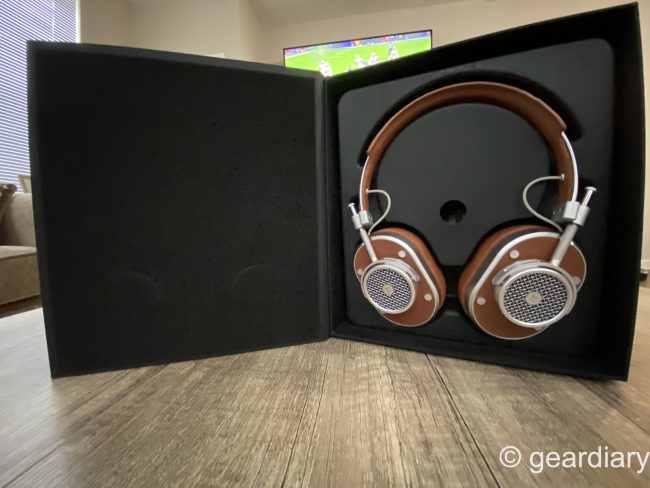 Much like the original design, the MH40 Wireless essentially has the same build including the same mesh grills and aviator inspired style, complete with the rich, warm sound fans of M&D are used to. It’s a huge thrill to see the MW40s go wireless because they were my first true example of premium audio. Fast forward five years, and with multiple partnerships, countless TV Show appearances, and plenty of personal recommendations from yours truly, I’m ecstatic to say that I’ve been a fan and I’ve watched the brand grow since day one. 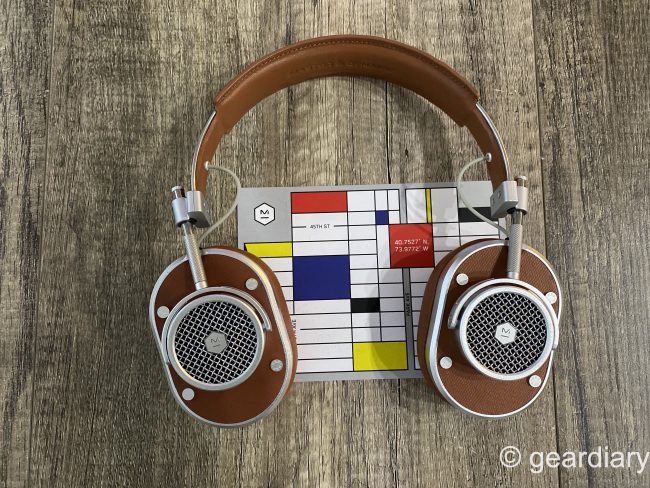 The founder and CEO of Master & Dynamic states:

“The MH40 was the first product we designed at Master & Dynamic and I remember that moment in the brand’s history very well. That iconic pair of headphones became the backbone of our product DNA and has influenced every product to come after it.” 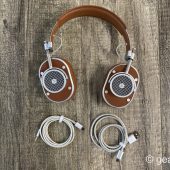 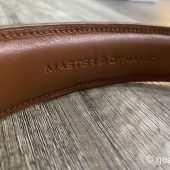 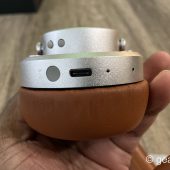 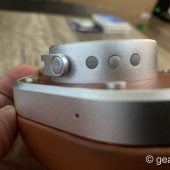 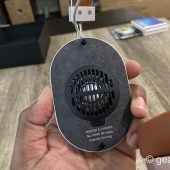 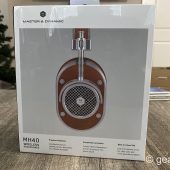 Featuring Bluetooth 5.0 with a 100-foot connectivity range, the MH40’s are even lighter than the originals; they have lambskin leather details and a coated metal look. On a single charge, the MH40 Wireless boasts an 18-hour battery life, and they can charge from 0 to 50% in just a half-hour. What’s more, each pair features coordinates of one of ten cultural hotspots from around the world etched on each ear cup, with each place having a meaning to the brand and its founders along with informaion on the musical and cultural inspirations behind them.

Etched inside the ear cup of every pair of original MH40 Over-Ear Headphones are the geographic coordinates of one of our favorite hometown landmarks: New York’s Grand Central Station.

To celebrate our five-year anniversary and the launch of the new MH40 Wireless Headphones, we are adding a second pair of coordinates on the outer earcup for you to discover one of 10 cultural hotspots around the globe that has inspired Master & Dynamic over the years. To find the landmark featured on your headphones, Click here  and type in your coordinates. Read the curated travel guide for that city on our Coordinates blog and keep exploring. 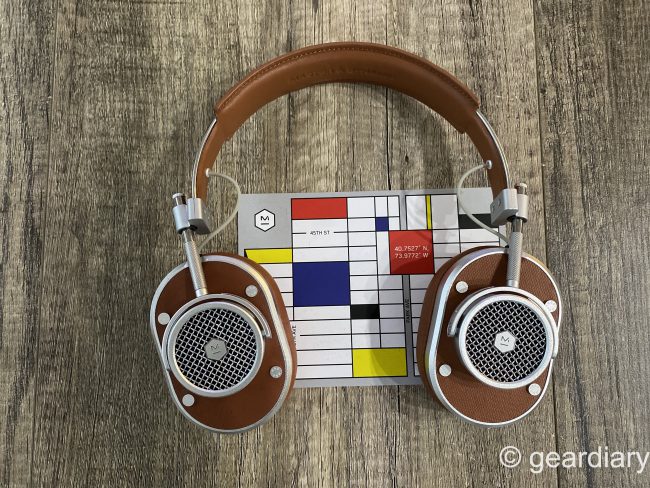 “Jonathan, myself, and our children are passionate about travel: the places we discover and of course, the headphones we bring along. With the Coordinates blog series, our goal is to capture and share with readers the joy in travel and build excitement and anticipation for every trip,” said Master & Dynamic Co-Founder Vicki Gross.