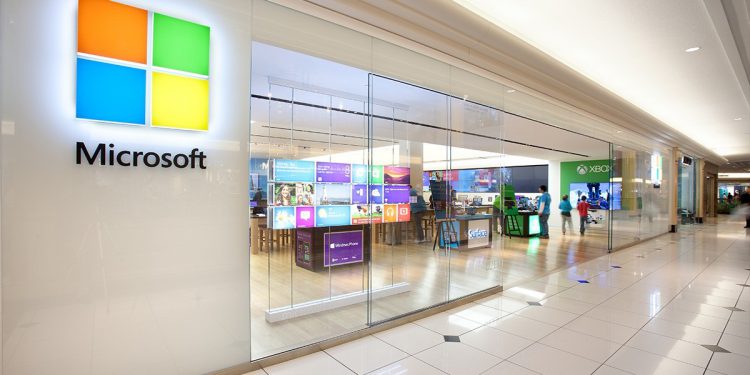 In an announcement that may surprise a few (and impact fewer), Microsoft announced today that it will be closing all retail stores.

REDMOND, Wash. — June 26, 2020 — Microsoft Corp. (NASDAQ: MSFT) (“Microsoft”) today announced a strategic change in its retail operations, including closing Microsoft Store physical locations. The company’s retail team members will continue to serve customers from Microsoft corporate facilities and remotely providing sales, training, and support. Microsoft will continue to invest in its digital storefronts on Microsoft.com, and stores in Xbox and Windows, reaching more than 1.2 billion people every month in 190 markets. The company will also reimagine spaces that serve all customers, including operating Microsoft Experience Centers in London, NYC, Sydney, and Redmond campus locations. The closing of Microsoft Store physical locations will result in a pre-tax charge of approximately $450M, or $0.05 per share, to be recorded in the current quarter ending June 30, 2020. The charge includes primarily asset write-offs and impairments.

Microsoft began opening retail stores in 2009 during the launch of Windows 7. According to Wikipedia, there were 107 US-based stores and ten based overseas.

Seen as a way to compete with the popular Apple Store, the Microsoft retail stores featured working displays of many products, including Xbox, Microsoft Surface, and various third-party vendors. For a time, the stores also spotlighted Windows Phones until the company disbanded the mobile phone operation in 2016. However, the stores never seemed to catch on with consumers as many of the offerings had already long been spotlighted online or at other retail outlets such as Best Buy.