With the holidays in full swing and the New Year looming, you don’t want to end the year without having a bit of fun. And why not do so safely at home with the LG XBOOM Go PL7 portable Bluetooth speaker?

One thing that’s truly been missed out of 2020 is the ability to party with family and friends. With the holidays in full swing and the New Year looming, you don’t want to end the year without having a bit of fun. And why not do so safely at home with the LG XBOOM Go PL7 portable Bluetooth speaker?

Complete with Meridian Audio Technology, the LG XBOOM Go PL7 I received is one of three different size variants (the others being the PL2 and the PL5). Although being showcased as a portable speaker, the Go PL7 is likely bigger and heavier than the usual portable Bluetooth speaker. That’s not a bad thing, seeing as Meridian Audio technology is said to be some of the best. When unboxed, you’re presented with the speaker, which looks like a beefier and more modern version of those Beats Pills you might remember from the early 2010s. 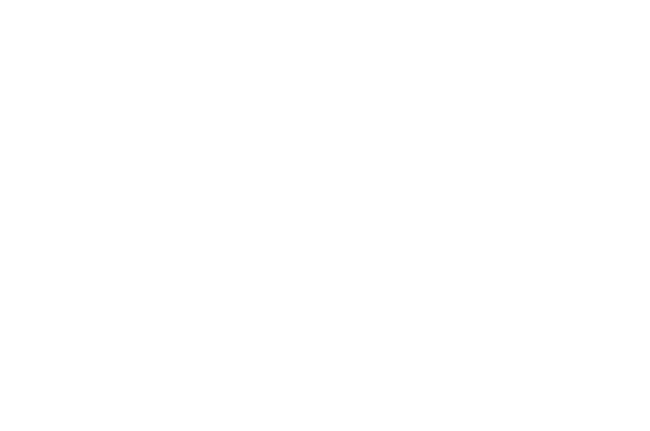 The speaker measures 9.7″ long by 3.9″ wide by 3.9″ deep, and it weighs just a little over three pounds. The LG PL7 sits on its base, which might be a bummer to some who want to stand it up on its side.

The LG PL7 has touch-compatible buttons at the top of the device for powering it on or off, connecting to Bluetooth, volume controls, Play/Pause, and Sound Boost mode. By default, the Sounds Boost mode is on, but it can be turned off with just a click of a button.

To the side of the PL7 are the two 2.3-inch drivers that come complete with passive radiators. You can push these inward slightly with the touch of a finger, but when listening to music, they vibrate with the bass. This gives a “boom-bap” effect when listening to DMX’s “How’s It Goin Down,” for instance. Complete with integrated LED lighting, you can configure the light show to pulse with the music, or you can turn it off to stop it from constantly blinking with the bass. The light show can be a huge distraction if you’re listening to music while working from home, but if you’re throwing yourself an “in-home” NYE party, this will get the party jumping for sure.

I was pretty impressed with LG’s XBOOM iOS app; it hasn’t been updated in two months, though, so I’m not sure how well it will work with iOS 14. The app allows you to pair two or more PL7s together for a more immersive and booming sound with a light show “Party” mode; LG says that you could link up to 100 PL7’s together in multi-mode.

According to LG, the Meridian Audio Technology built into the PL7 allows for less distortion even at the highest volume. Typically, I listen to all of my music through Tidal for the Hi-Fi Audio experience, and I couldn’t honestly tell the difference. So I decided to test it with Overcast for Podcasts and Apple Music for a playlist I use for working out, and that’s where it truly shined.

In terms of battery life, the PL7 promises up to 24 hours. When I first turned the app on to sync, it signified it had 30% battery life left, and I let it ride through roughly two hours of what I call the “RNB Love Session,” and it held its own. It takes about five hours to recharge it from empty. I really can’t wait until Summer 2022, when we can actually go to beaches and pools so I can test out the IPX5 water-resistance. I’m sure it can survive getting splashed; when poolside, it will sound better than those terrible speakers the couple sitting on the shallow end are using to try to compete with your playlist.

You’ll see the XBOOM logo in the boldest of fonts at the back of the device, but luckily it’s the same color as the speaker, so the branding isn’t too goofy-looking. Underneath, you’ll see a water-resistant door that houses all of the buttons and configurations, including Dual and Multi-mode, a lighting button to turn that on/off, a reset button, and more. You can charge the device with a USB Type-C charging port, and it has 3.5mm aux audio-in that you can use to take advantage of the Hi-Fi Quad-DAC features that will only work with wired headphones on some LG phones like the V60 ThinQ — you’ll need to supply your own cable, though. There’s also a Type-A port that can charge your phone while it’s streaming music, though that will take battery life from the speaker’s 3,900mAh battery.

Unless you’re a super-critical audiophile, this portable Bluetooth speaker should be great for many uses. It can be set up as a soundbar for your bedroom’s compatible LG television, it can be used as a speakerphone, or it can be a party speaker for when you have a few friends to come over and play Spades on a Friday night. The vocals come across crystal clear, and you can hear instrumentals just as well. The speaker sounds good if you’re right beside it or in the next room.

My only gripe is that the individual speaker’s controls aren’t lit. When the lighting is dim, and you want to press a button … you’ll likely pick the wrong one if you don’t have the muscle memory for which to press  — especially for the volume or the Pause/Play buttons. Also… you’ll need your own power brick to charge, as it only comes with the USB-A to USB-C cable.

The LG XBOOM P7 Speaker sells for $179.99; it is available directly from the manufacturer (although it’s showing as out of stock at this time) and from other retailers, including Amazon.

What I Like: Versatile portable speaker that can be used indoors or outdoors; Uses USB-C to charge; It has a light show when you want it that can be turned off when you don’t; Long battery life; Excellent sound

What Needs Improvement: Onboard controls need to be illuminated; No included power brick