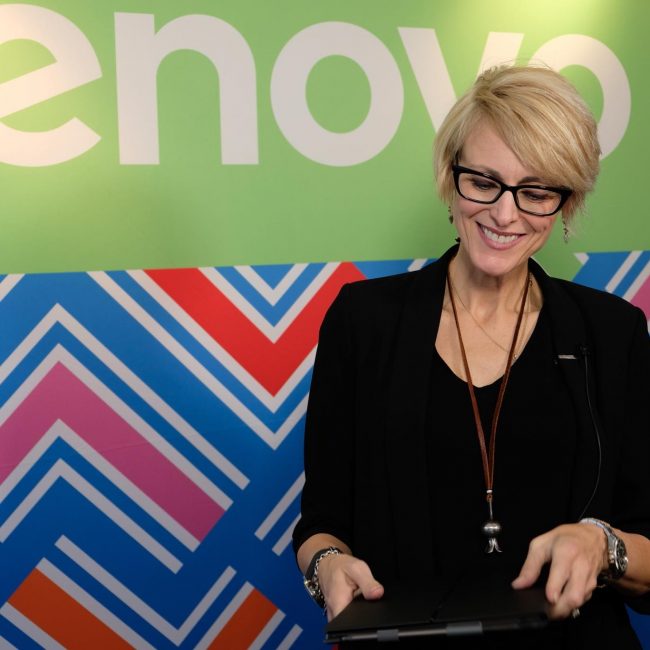 Hi, I’m Judie Lipsett Stanford, Gear Diary’s founder, co-owner, and Editor in Chief. I got my start as a product reviewer in late 1999, when I answered a “looking for a software reviewer” request at the now-defunct smaller.com. By mid-2000, I was an occasional reviewer at The Gadgeteer. Within six months I had become Julie Strietelmeier’s writing partner, and for the next six years, I had the privilege of being part of The Gadgeteer’s enormous growth from a well-regarded enthusiasts’ site into a worldwide recognized authority on gadgets, gizmos and their accessories. Due to my years of work at The Gadgeteer and my continued work here at Gear Diary, I have earned a solid reputation as a respected gadget reviewer.

This is the part of my biography where I am supposed to brag a bit, so bear with me: Over the years I’ve been mentioned in (or I’ve been interviewed by) Popular Science, Tech Media Today, The New World of Communication, and many other web, television, radio, and print sources. I’ve been profiled by several online sites including The Gadgeteer, Born Rich, My Open Wallet, Elite Choice, and Rohdesign, and my reviews are regularly quoted all over the web. With Julie Strietelmeier, I co-wrote a monthly column called Gadget Lust for the Philippine magazine, The Reviewer. I am proud that I was part of the reason why The Gadgeteer won recognition as one of  C|Net’s Blog 100. I can still remember the day Julie and I found out that we’d been chosen … it was magical. Moving right along: I was a recipient of the 2006 Sigma Kappa Colby Award for Technology (my sorority’s highest honor!), I was the Android app review editor for T-Mobile’s “myTouch 100% you” magazine from 2010 – 2011, and I was a member of Möbius, Microsoft’s (now-defunct) “invitation-only community of the world’s most influential technology pundits and online writers”. Dan and I are members of the eBay Influencer Network. I have also been on the panel of judges for both Handango’s and SmartPhone & Pocket PC Thoughts Magazine’s Software awards; I am a judge for CES’s popular Mobile Apps Showdown event, a judge for the AOTMP Mobility Awards, and for the Last Gadget Standing at CES. I am also a member of Google’s #teampixel. I guess you could say that I have been around long enough that I’ve had plenty of opportunities.

In addition to writing and editing at Gear Diary, I have contributed in the past to Consumers Digest, Chip Chick, Device Diary, Girls Gone Mobile, MYiPhone, pocketnow.com, Geek.com, Just Another Mobile Monday, SlashGear, Clinton Fitch.com, Pocket PC Thoughts, and Just Another iPhone Chat. Just looking at this list of all the sites that have come and gone over the years reminds me of what a struggle it is to start, grow, and maintain a blog! I salute all of my friends who have started sites that are still going (and growing); I know exactly what you have struggled with, dealt with, and lost sleep over. You rock!

I started Gear Diary on September 30, 2006, and my goal was that this site would not become an easily labeled site. We all have gear that we use daily – some of it electronic and some of it organic; I think it is fascinating to explore the equipment that makes our lives easier, more entertaining, more productive, and more manageable. My hope is that Gear Diary visitors will find this site to be a comfortable and friendly place to discuss interesting topics – and not only those that are tech-related! Gear Diary is a place for you to discover and explore new gear – everything from phones, computers, kitchen gadgets, camping gear to your next new car!

My specialty is in-depth reviews written in a layman’s terms because I feel that now — more than ever — everyone can understand technology; sometimes it just takes a little translating.

As far as gear: I mainly use the Google Pixel 4 XL. My main computer is a 27″ iMac; I travel with a 14″ Lenovo C940. I read eBooks on a Kindle Oasis or on the 8.4″ Huawei MediaPad M5. I use a Canon 5D when I’m shooting pictures for my own personal pleasure, but I use whatever phone I’m carrying (or a Canon G16) for most live-blogging and review photos. 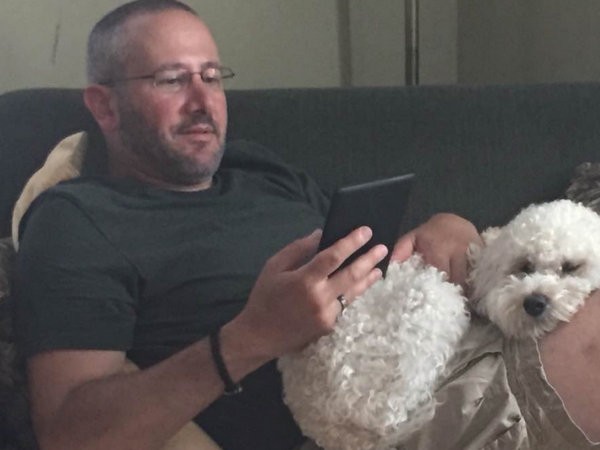 Tech has always been in my blood. My father was heavily involved in early laser and fiber-optical research and I grew up surrounded by technology and gadgets. When I was still in grade school he brought home one of the very first video games, a “pre-release” touchtone phone and one of the first PalmPilots to ship. Thanks to dad I even spent time working in the Fiber Optical Research Lab that made the very first trans-Atlantic Fiber Optical Cable possible. (Dad ran the department.)

Yes, I’ve always loved technology but when it came time to make a career choice I went in an entirely different direction. I entered the clergy and currently serve as the Senior Rabbi of Temple Sharey Tefilo-Israel in South Orange, NJ.  My passion for technology and gadgets never left me however and, as a result, I love using new gear and sharing the experience with others.

I was a long-time Windows Mobile and Tablet PC user but when I tried an iPhone late in the summer of 2007 everything changed.  I got my first Mac and, before I knew it, was among the plethora of “Switchers”. I still love using iOS and OS X but consciously use a wide range of devices that have included a MyTouch 4G, an HTC Hd 7 Windows Phone 7,  and a BlackBerry Playbook. I really enjoy the experience of using multiple platforms, but, thus far, seem to always come back to the comfort and safety of “all-things OS X”.

I began writing for Just Another Mobile Monday and Just Another iPhone Blog in the fall of 2007  and during 2008-2009 I launched and ran one of the first iPhone application review sites. I have also been a frequent contributor to iPhone Life Magazine, have a monthly column in the New Jersey Jewish News and have written on the meetings points between my work in the clergy and technology. I am also a current member of the eBay Influencer Network. Most recently I was mentioned in a Wall Street Journal article on religious institutions and mobile apps and featured in a page-one story in the Journal. I met Judie in 2008 when we were both part of the short-lived Just Another iPhone Chat and started writing for Gear Diary in July of that year. I became Senior Editor of the site in December 2009.

You can check out videos I’ve made on our Gear Diary YouTube channel, peruse my Amazon Wish List, follow me on Twitter, “friend” me on Facebook, find me on LinkedIn, or send me an email. And, of course, you can also check out my Google+ page.

My current gear? My main computer is a 13″ MacBook Pro Retina. In addition, I have a 128GB iPad Pro 9.7, and an iPhone 11. I can also be found using assorted other phones and other tech goodies. Due to wrist issues resulting from rheumatoid arthritis, voice recognition software such as Dragon Dictation for Mac, and Nuance Dragon Anywhere on the iPhone play a huge role in both my rabbinic and my Gear Diary work.

In my personal life, I am married to Raina Goldberg, and we’ve adopted Nava, a gorgeous goldendoodle. Raina is a huge fan of Apple products too, and she uses a 15″ MacBook Pro, an iPad Air, and an iPhone 6. She thinks I have too many Bluetooth speakers and far too many pairs of headphones. I disagree.