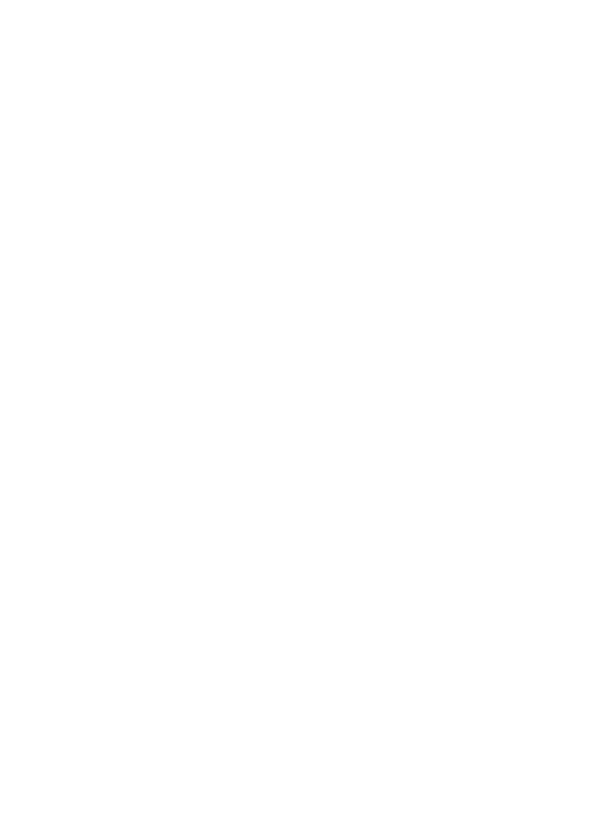 A friend recently asked me if I knew anything about the status of the iPad version of Pocket Informant. Granted, his particular verbiage was a bit stronger than what I’ve represented here. He is one of many friends who relies on PI for the iPhone and who is anxiously awaiting the iPad version.

I told him that I expected to see something soon, but that just as PI for the iPhone was slow to arrive but impressive when it did, it was clear to me that Alex and his team at WebIS are not going to release an iPad app until THEY are happy with it. Sure, they could have released a universal version of PI shortly after the iPad launched three months ago, but in the three years I have known Alex it has become clear that is NOT the way he does things. No, PI for the iPad wasn’t going to be some hastily thrown together app but rather would be one that truly makes use of the iPad’s speed and screen real estate.

So how far are we from seeing Pocket Informant for the iPad? Close enough that it has an official name — Pocket Informant HD, and close enough that I am running a version on my iPad without so much as a hiccup. Since it is a Beta version, I have been trying to get the app to crash but without any luck. In other words, although it does not yet show up on the WebIS Home Page, PI HD it closer to release than you might think. 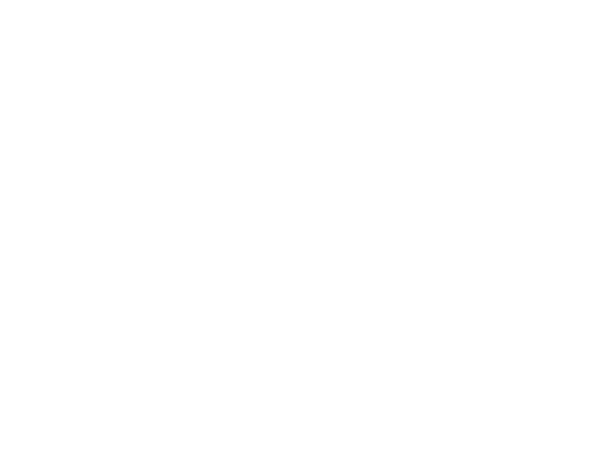 The week view in landscape is gorgeous.

The daily view is easy to read.

And thanks to the iPad’s large screen the month view is also quite usable.

Of course you can get all the same views with the iPad in portrait.

Adding an event is simple to do on the iPad.

The same goes for adding a task.

I love the fact that PI HD is location aware. Thanks to the iPad WiFi + 3G’s GPS chip…

… locations are pinpointed in seconds.

PI HD will let you use a number of organizational systems. I have mine synching with Toodledo and it works well.

There are a host of different settings that can be tweaked to your liking. I won’t go through all of them, but I will point out that support for push notifications and Text Expander are among the many settings. There are so many settings that it could be a bit overwhelming at first. The good news is, you can use the app as is and then slowly tweak to your work-style and needs.

In short, for those of us who live in Pocket Informant on our iPhones, it already feels like a long wait for getting PI on our iPads. Having played around with what looks to be close to a release build I can happily tell you that the wait is almost over… and will have been well worth it.

Pricing will be, in my opinion, quite reasonable. According to Alex, for a short time upon release WebIS will be offering PI for iPad and PI for iPhone for $6 each — a steal! After that they will go to $15 and $13 respectively. In other words, if you have an iPad you would be wise to grab PI HD as soon as it is released.

And when will that be? We’ll keep you posted.