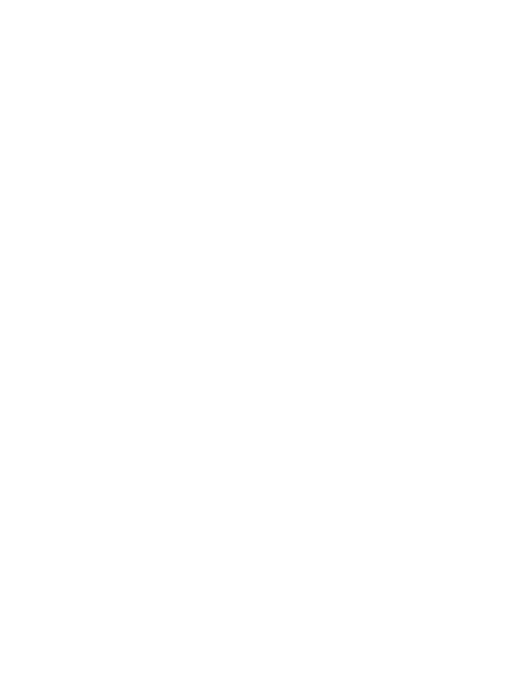 We’ve talked about Sony’s ebook business many times on Gear Diary, but we finally have the chance to review one of the units! Today we’re taking a look at the PRS-T1, aka the Sony Reader Wifi, their newest device. This is a touchscreen, eInk reader, and it just had a price drop, to $129! With a new price and a sleek style, can it compete with the Kindle and NOOK markets? Read on to find out!

I love my Kindle 3, but it can’t hold a candle to the build quality of this Sony Reader. The body is plastic, but there’s almost no creaking or weak spots. It is tiny! Not only is it generally a compact reader, but the tapered sides and thin profile make it feel even smaller. The top and sides are clear of any buttons, with the reset hole, MicroUSB port, headset jack, and power button all on the bottom. There is also a microSD slot on the back. On the front, there’s page forward/back buttons, a home button, a back key, and a menu button. These are nicely clicky, with a raised edge that makes them easy to press without looking.

The screen is an eInk “Pearl” screen, with all the clarity and sharpness we’ve seen in other devices that use it. It also has a touchscreen layer, and you can use your fingers or the included stylus (which is helpful for note-taking, but far more on that in the comments). I don’t know what sort of touchscreen layer it is, but the stylus is definitely not for a capacitive screen since I tested it on my iPhone and nothing happened. I also noticed that when taking notes with the stylus I had to be careful not to let my fingers or hand drift onto the screen, as that caused errant markings. My biggest nitpick with the stylus, though, is that there’s no place to store it on a naked Reader. It needs a clip or a stylus silo for it to be useful, otherwise, it’s likely to be misplaced.

Battery life is promised at 3-4 weeks with wireless on, and while I did not have that much time to test the unit, I believe it. In a week, the battery meter hasn’t budged, and I’ve been busy downloading books and testing features. One battery saving feature I noticed is that the unit turned itself off after 4 days of inactivity. Sony includes a MicroUSB cable, but no wall charger. I did find it charged quickly over USB, and you can pick up USB wall chargers, but it feels a bit cheap to skip the wall plug.

This is the real heart of the review. Hardware is nice, but ebook readers are all about reading and content! How does Sony stack up against the competition? Let’s see…

First up is the reading experience. When you turn on the Reader, the last book you read is on top, with next three recently added below it. Periodicals, all books, collections, and the Reader Store round out the homescreen. You can hit the page next button to get to settings, etc., but we’ll cover that in a moment. Opening a book is reasonably quick. It’s not as snappy as my Kindle 3, but it’s not slow by any means.

Once you’ve opened a book, you can turn pages by tapping the left and right side of the screens or use the page turn buttons. The menu key brings up all the in-book options, which are: Navigate Page, Notes, Font, Customize View, Handwriting, Search, Orientation, and Settings. You have to hit “More” to bring up the final three choices. Most of these are exactly as described, but a few are worth highlighting.

Handwriting is the best feature of the PRS-T1. Using your fingertip (or the stylus) you can underline, circle, make notes, and mark up text just like you would in a paper book. I could see this being incredibly valuable in an education setting. There are times when typing notes simply isn’t the same as handwriting them, especially in technical manuals (and sometimes simply to help remember notes better). Handwriting works great, and the integration with “Notes” makes it really easy to locate all the places you’ve marked in a text. There’s also an array of fonts for those who are picky about those things.

I did run into a few bugs. One, the “customize view” option offered a two column view but it didn’t work right. Basically, it zoomed way in but didn’t seem to give me a true two-column view. Also, switching orientations only worked in flipping one way vertically and one way horizontally. Not a huge deal, but lefties who like to read horizontally might appreciate the option of flipping the controls to the right, instead of having them stuck on the left. Finally, there’s a slight sluggishness to the entire menu system. You see the screen struggle to refresh and there’s a delay moving between options.

Your choices of what books to read and where to find them for the Sony Reader are pretty robust. You can use Sony’s own Reader store, Google Books, or the local library (all have shortcuts on the homescreen) or you can use your computer to load titles from Kobo, or any other eBookstore that uses Adobe EPUB. The Reader software authorizes you on Adobe’s system when you sign in with an Adobe ID (or create one on the device) and that works for the Reader store as well as Overdrive library titles.

Downloading a book from the Reader store isn’t difficult in theory, but I found the experience to be horribly sluggish in practice. Just like when switching menus, there’s a flashing effect as the eInk screen changes over, and if the wireless hasn’t been used in some time it takes forever to connect. It makes navigation a chore, though it is still faster than trying to download a book to your computer and moving it over USB to the Reader. Actually downloading a book was reasonably fast, it’s just moving around the web store that is super slow. You also have the option of using the Sony desktop software, which requires you to use a USB cable to move the books over. As far as I can determine, there is no way to buy on the Sony website and have it wirelessly sync to the Reader, like the NOOK and Kindle offer.

However, the Sony store is blazing compared to the library option. Part of the problem is that “Public Library” is basically a web app for Overdrive, which is the main provider of ebooks for library systems. Using the Overdrive site on a regular computer is akin to getting a cavity filled without anaesthesia; using it in mobile form on an eInk device is like getting root canal without novocaine. It’s hard to navigate, it’s RIDICULOUSLY slow, and the refresh issues on the Sony are magnified tenfold by the poorly designed Overdrive site that requires tons of scrolling. It works, but so, so, slowly.

Sony offers some other neat features that complete the Reader package. In addition to notes in books, you can make text memos as well as handwritten notes. There’s a dictionary, and you can view pictures and listen to music. They’re all nice options to have, but not the main show. The browser is about on par with an ebook reader, in that it works in a pinch but it’s slow (again, the refresh rate issue) and for some odd reason it pulls down the full version of sites and not the mobile one, making the experience even more sluggish. If you MUST check Wikipedia while browsing, though, it does work.

You may have noticed the array of buttons along the bottom of the PRS-T1 look suspiciously like Android ones. That’s because the Reader is running Android underneath all the ebook goodness. You don’t really see the robot underbelly, except on the top bar. Tapping it brings up the Android notification shade, with a wifi toggle and the option to clear your notifications. Supposedly some of the hacking community have figured out ways to open up the Reader to full Android access, but that’s at your own risk and beyond the scope of this review!

The big question here is, who is the audience for this device? If you are an ebook enthusiast, enjoy finding books from multiple sources, and you’re looking for something you can tweak to your heart’s content, this is a great choice at an affordable price. However, if you’re looking for an ebook reader you can hand someone without compromise, and without them needing to reach for a computer or manual…this isn’t necessarily it. I want to emphasize, it’s a nice device, but there’s many compromises that go along with the standout features.

What I Like: Many font options; Build quality is excellent; Handwriting feature makes note-taking a breeze; Offers library integration

What Needs Improvement: Browser and store browsing are very slow; Sluggish screen refresh; Downloading is slow OR requires a computer