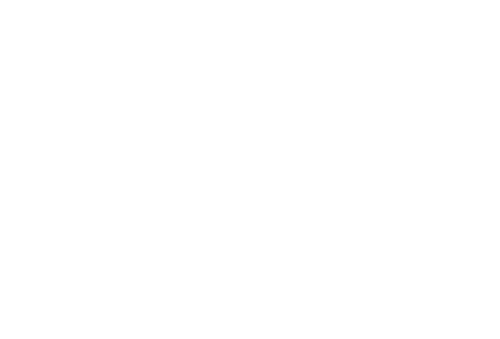 Coming a long way from the public’s first glimpse at the device, the unu tablet has been debuted at CES.  The device, called “snakebyte eins” during its production and development, has been given a new name and a warm welcome in sunny Las Vegas at CES this year.  A pre-release version of the device is playable on the conference floor throughout CES.

According to the company, Snakebyte, unu is completely different from all Android-based gaming platforms currently available to the public.  And I would have to agree.  unu comes with a docking station, gaming controller, and an air mouse, which makes the tablet perfect for watching videos and gaming, as well as surfing the web.  Using the bundled docking station, unu is also meant to be used as a smart TV device that can easily be connected to your TV.  You use the air mouse to browse the unu’s custom coded user interface and voila, your tablet’s media is playing on your big screen TV!

What makes this tablet unique, in my mind, is the air mouse.  According to Snakebyte, you can play touch-based games like Angry Birds on your TV while laying on your couch and without touching your tablet.  Propped up on the docking station, your game of birds flinging from a slingshot can be easily and intuitively controlled with the unu’s air mouse.  Then, without touching the tablet, you can switch to writing an email and use the full keyboard on the back of the air mouse.  Pretty neat, right?

Then when it comes to more hardcore games, you can use the unu’s game controller to play, just like the game console you have at home.  Sunflex worked with app developers to map buttons on their controller with existing games and the list of compatible games is growing.  Does the game you play not have controller support?  No fear, the integrated button mapping app can make it possible to play those games on your unu with their game controller.

For more photos, check out this album, courtesy of Snakebyte.