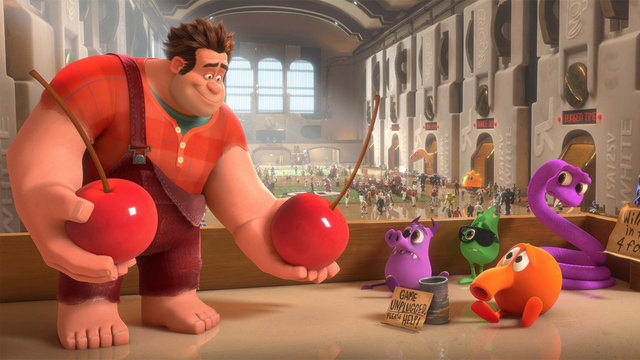 The home video landscape continues to change with early release from various services. Several media companies are testing the waters to give viewers early access to popular films. This release represents a significant success initiated after an early November theatrical release (see my review here). Disney’s upcoming deal with Netflix hints at even more early releases in the future. Get Wreck-It Ralph now at the following media services: