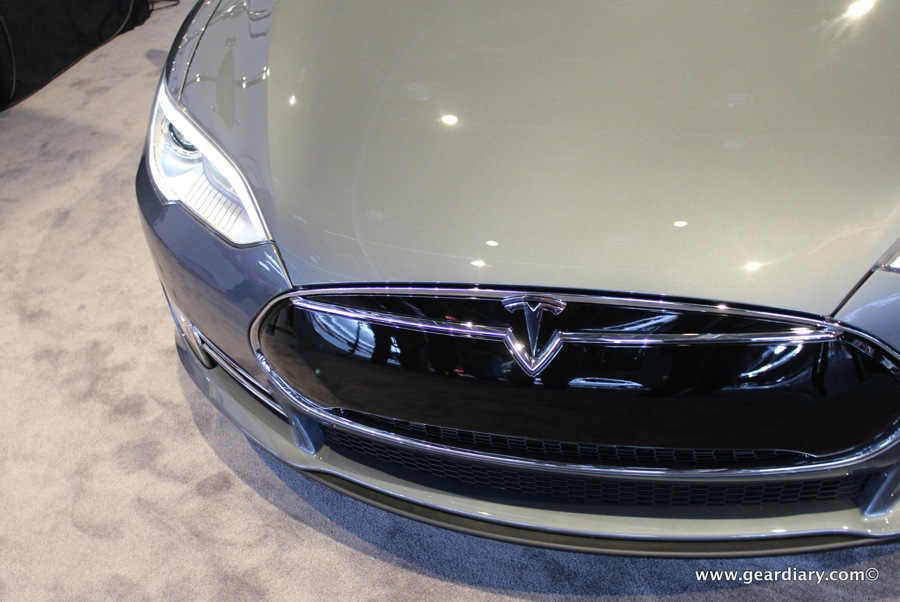 Tesla and The New York Times

When something comes from a trusted news source, it carries a certain cachet; there’s an expectation of truth, integrity, and objectivity. The only time objectivity gets a pass is when something is entitled “opinion” or “editorial”, but reviews are always expected to be reasonably objective. So when The New York Times published John Broder’s scathing review of the Tesla Motors Model S electric car, it was natural for their readers to assume that the review was accurate based on the experience of the reporter who wrote it.

But as it turns out, John Broder may have exaggerated his experience in order to push an anti-electric car bias; Tesla says they have the logs to prove it, and they are refuting Broder’s article. If it’s true that Broder has a known anti-electric vehicle bias and his review was allowed to run, what does that say about The New York Times and their journalistic integrity? 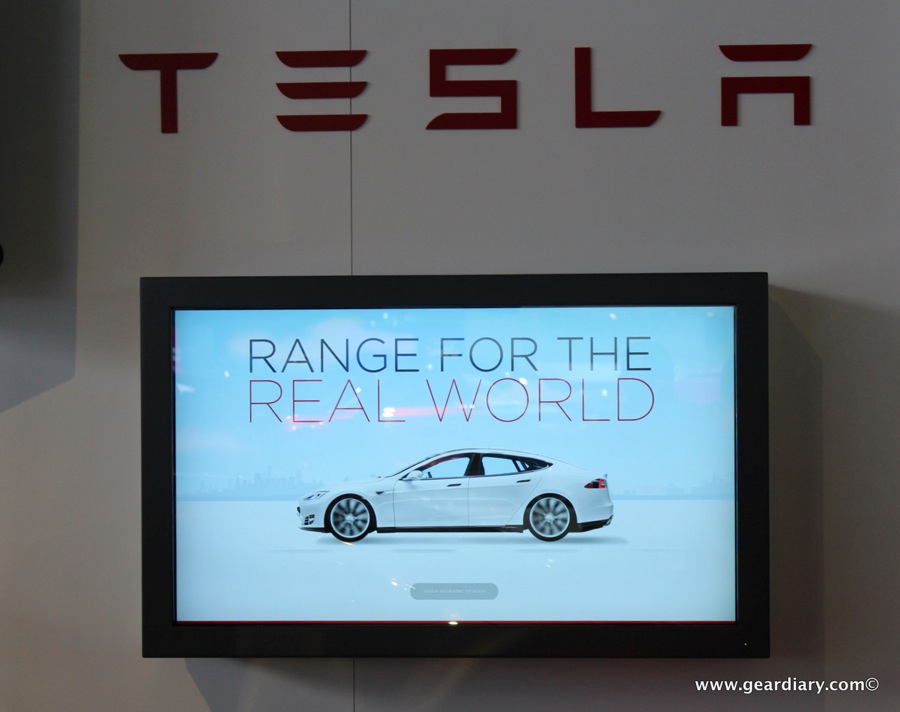 Tesla and the New York Times

For those who may have missed it, this story has been a back and forth between Tesla and Broder since his review of the Tesla S hit The New York Times on February 8th. John Broder told of driving the Model S through the mid-Atlantic region and sweating bullets about the range between charges. He talked about driving slowly, turning off the heat, and barely making it to charging stations. At one point he flat-out said the car ran out of charge and had to be towed. Tesla Motor’s CEO Elon Musk responded by saying the reporter lied and he had logs of the drive to prove it; they’ve been released and appear to corroborate Musk’s allegations.

You can read the original New York Times review here.

According to Tesla Motors and their rebuttal of The New York Times’ review, the car was never fully depleted. In addition, they say that Broder drove past charging stations while he said the charge was low. Worst of all, Tesla says that their logs prove that Broder’s car was driven well above the stated speeds in the review, the car was never charged to full capacity, and the reporter apparently tried to drive the battery to zero by doing circles in a parking lot.

You can read Tesla’s rebuttal here. 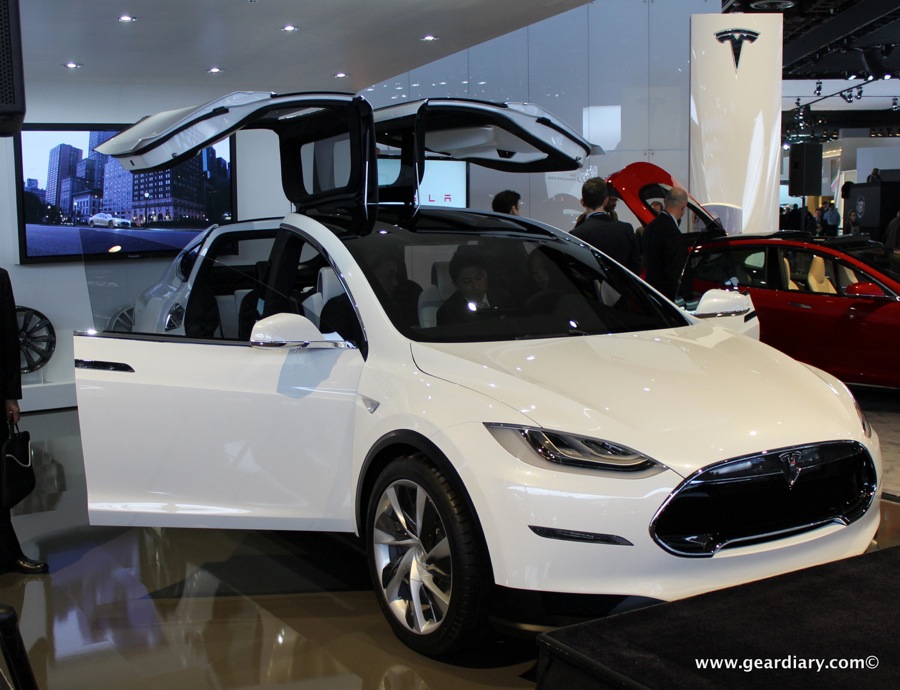 Tesla and The New York Times

Some of the log information from the Tesla Motors vs The New York Times situation is certainly subjective. Speed and temperature averages may not reflect highs and lows perfectly. But it’s hard to explain away driving a half mile in circles in a parking lot, unless the reviewer was REALLY lost looking for that charging station. And even if the reviewer was dead-set on getting to the faster “supercharger” station, instead of stopping to wait for hours at a regular charging station, there was no mention in the review of another charging option being available. At first glance, the logs reflect what Tesla alleged: The New York Times’ writer stretched and mangled the truth to make his review more interesting instead of making it accurate and fair.

Or did he? John Broder fired back that Tesla was wrong. According to Broder, Tesla told him the car was fully charged, Tesla didn’t tell him there was a closer charging station than the one he was heading to when the car died, and Tesla gave him conflicting battery preservation instructions. Also, he wasn’t just tooling around in that parking lot trying to run down the charge; he was apparently unable to locate the charging station in that poorly lit lot.

It’s not that I don’t believe Broder; I don’t know him. But I have a hard time completely believing his version, because he even says in his rebuttal that one point he made in his original article should have been more precise.

It’s entirely possible that Tesla reps did make contradictory instructions, and Broder clearly had some issues with the car. But I have a hard time believing that while looking for the Supercharger at a rest stop, and doing circles in a panic, he didn’t think to ask for help. He was able to call Tesla over every other little thing, but he was driving a car he thought was going to die and didn’t think to call to say “Hey, do you know on which side of the rest stop the Supercharger is located?” It just struck me as another way to ramp up the drama and tension in the review.

I don’t doubt that range is a concern with an electric car, but The Verge also reviewed the car (and wrote about their range anxiety) with far less drama, hand wringing, and all around “doooooooom”.

This review on the Tesla Motors Tesla S isn’t the first time The New York Times has shown questionable integrity in their reporting. I have been suspicious of The New York Times since mid-2012, when they ran an article viciously slamming Lolo Jones for being an image-conscious athlete. It didn’t help when they ran an article later in 2012 that presented a deeply sympathetic view of a runner named Christian Hesch who was caught blood-doping. As it turned out, The New York Times had several basic facts about his story wrong, stemming from the fact that most of the facts in the story were provided by Hesch and never fact-checked or corroborated.

What struck me after these incidents that if The New York Times was this messy, biased, and inaccurate with information that I knew was wrong, how could I trust them as a primary source on anything they printed?

After reading the review of the Model S, comparing it to Tesla Motors’s response, and reading Broder’s defense, I’m still not sure.