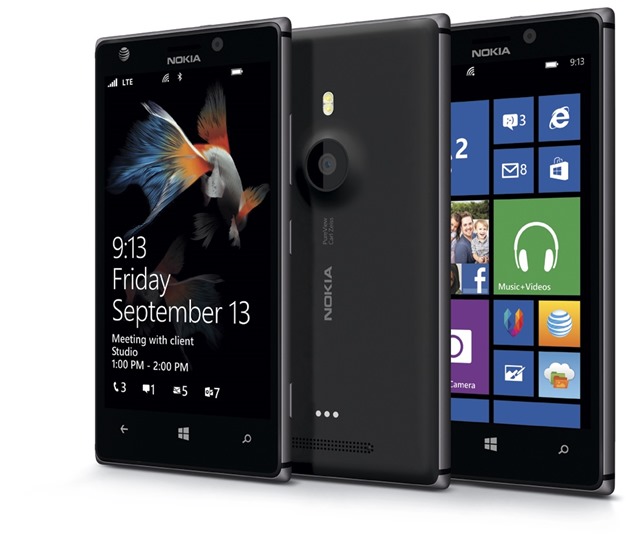 The Lumia 925 is, by all accounts, an excellent flagship Windows Phone. At least in the United States, it has been tied to T-Mobile since launch, but now that exclusivity has lifted, and it will be arriving on AT&T on August 28th, presumably to replace the Lumia 920!

If you aren’t familiar with the Lumia 925, it is one of Nokia’s top-shelf Lumia devices. It has a 4.5in screen, a Carl Zeiss lens, and the latest update to Windows Phone, giving it access to amazing apps like Nokia Pro Cam. Unlike previous Lumias, the 925 also ditches the polycarbonate body shell for a metal one. I love my Lumia 928, but have to admit to being jealous of that metal body!

AT&T is pricing this fairly aggressively at $99.99, and that’s a great deal to give Windows Phone a shot. In fact, AT&T has quite the Windows Phone lineup, from the low-end Lumia 520 to the camera-focused Lumia 1020, to the all-around excellent Lumia 925. If you’re tired of Android and iOS, and really want a quality camera in your pocket, take a close look at the 925…you won’t be disappointed!