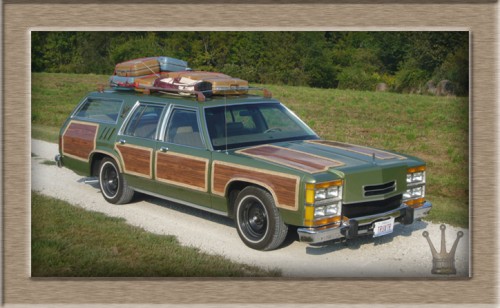 For years we’ve had a routine – get a new car when we’ve exhausted the current one, donating that one to charity. Our oldest car was a 10 year-old Subaru we donated it and got my now 7 year-old Escape Hybrid. But apparently these cars are fairly young, as the average age of a car is now 11.4 years old.

Hanging on to older cars has become a trend, with this year marking the highest average age since data collection started! The average age has increased nearly a year just over the last few years! And at the same time sales of new cars have dropped from 16 million per year to about 10 million. There are a few obvious drivers for the trend – the economy, decrease of real income, and increase of reliability of cars.

The economy plays a huge impact: after the ‘great recession’, jobs remain scarce, joblessness remains at a recession level, with many people simply dropping out of the job market, and many others ‘underemployed’. And even those with jobs have seen the cost of living greatly outstrip raises, and expenses such as medical insurance and education have increased at nearly 10x the rate of raises!

As for cars themselves, reliability and easier diagnostics has made keeping that older car going easier. From the report, better components and more reliable designs have also been a big contributor to the ability to keep cars going longer. Also, engines and transmissions have grown more reliable, and the increased use of lightweight plastics means vehicle bodies are less prone to rust out. And with more sophisticated electronics, diagnosing troubles has never been easier:

“For the longest time, everything was tied to maintenance intervals, and consumers had to be trained to have their car checked at a certain number of miles,” Seng told us. “Now, the mechanic can plug the car into a computer and show you the exact failure code. So it’s much easier to convince the consumer that the car needs to be repaired.”

What are you seeing? Do you keep your cars longer now? How about others you know?