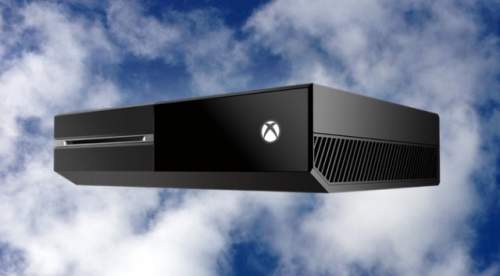 “The cloud” is a popular concept.  We have terabytes upon terabytes of data stored in “the cloud,” which is really just a data farm of servers in the middle of nowhere.  It’s a great way to keep personal files available wherever you are.  What if you could stream Xbox games from the cloud?  Word is, Microsoft is working on it.

It appears that Microsoft is beginning to build it’s own cloud gaming service.  Microsoft has begun internal testing of their service and showed it off in an internal meeting.  The Verge tells us that the folks at Microsoft were streaming Halo 4 to a PC as well as to a Windows Phone from the cloud.  Apparently the stream ran very smoothly and they used an Xbox controller hooked up to an accessory through a low-end PC.  Since the game streaming service is just in it’s prototype stage, you can assume that the controller situation will become less clunky when it comes to market.

Another possibility for this service is to provide backwards compatibility to the upcoming Xbox One for Xbox 360 games.  Microsoft has previously said that the Xbox One will not be backwards compatible with Xbox 360 games.  This is assumed to be because of hardware restrictions.  However, if the games were streamed to the Xbox One from the cloud, the Xbox One hardware would not technically be running the Xbox 360 games, you’d just be viewing and controlling the game through the Xbox One.  Very interesting prospects, here.  This service is just in the prototype stage and nowhere near ready for public consumption.  However, no matter how you put it, this is a very exciting development for gaming enthusiasts.

Read more at The Verge.