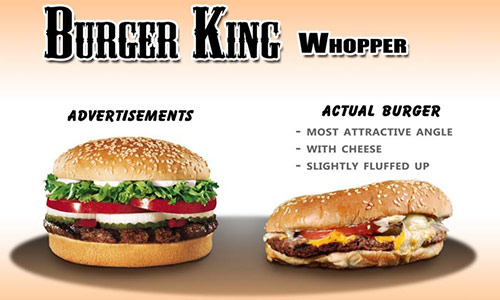 This week at Gartner Symposium/ITxpo, Google Chairman Eric Schmidt was asked a question about Android security. Rather than answer directly, he said “Not secure? It’s more secure than the iPhone.” Perhaps unsurprisingly this drew laughter from the crowd – but he was being laughed AT, not WITH. Because it comes after a report showed >1 million Android apps had malware.

The report from F-Secure showed that in 2012 Android accounted for 79% of malware and malicious attacks, up from 66% in 2011. While there is certainly some impact of the platform market share, the actual numbers are way out of proportion. Here is the breakdown: 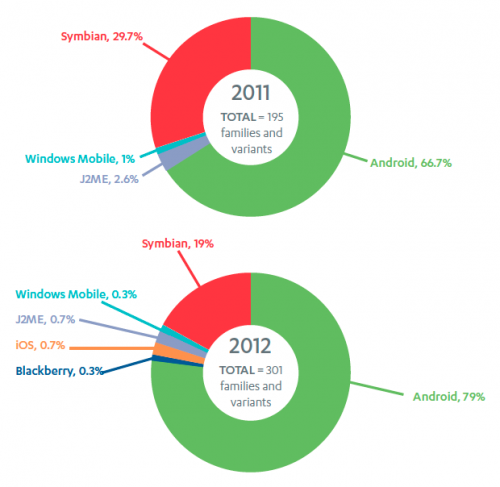 So nice try, Schmidt … but try to remember that having huge numbers doesn’t automatically attach all other positive attributes.