The popular Rosetta Stone® language learning modules now have game! The company has launched Rosetta Stone Arcade Academy where users can expand their Spanish linguistic skills through various games within a mobile application. Users can get the app (149 MB) on iPhone, iPod touch and iPad for free (as of October 2013). 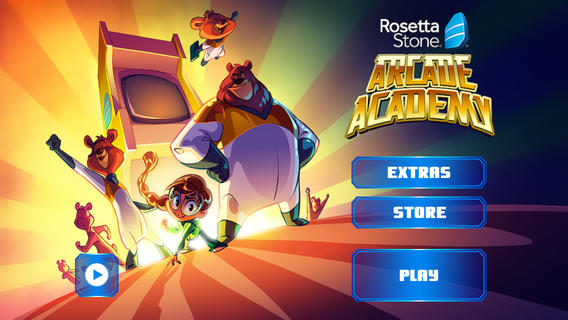 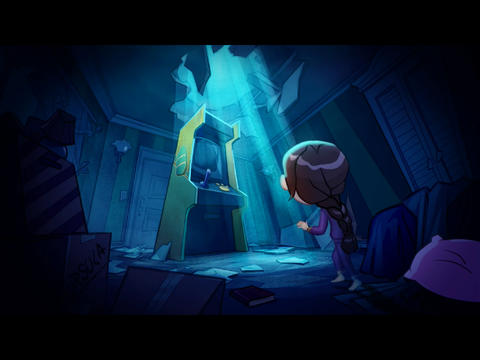 The game’s main theme/story centers on a teenage girl who relocates with her family to Bogotá, Colombia, and faces unexpected language and cultural challenges within a retro themed environments. 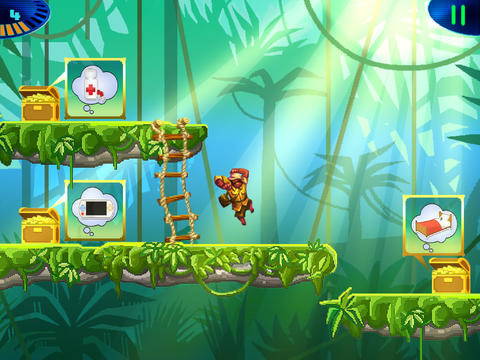 Users learn Spanish by stepping through levels of increasingly difficult game-play, identifying or matching images, words or phrases in one language with images, words or phrases in the other. Users can track their progress by accessing the Honors Page, a leader board that motivates players to continue learning, and encourages them to share their personal achievements with friends via Game Center.